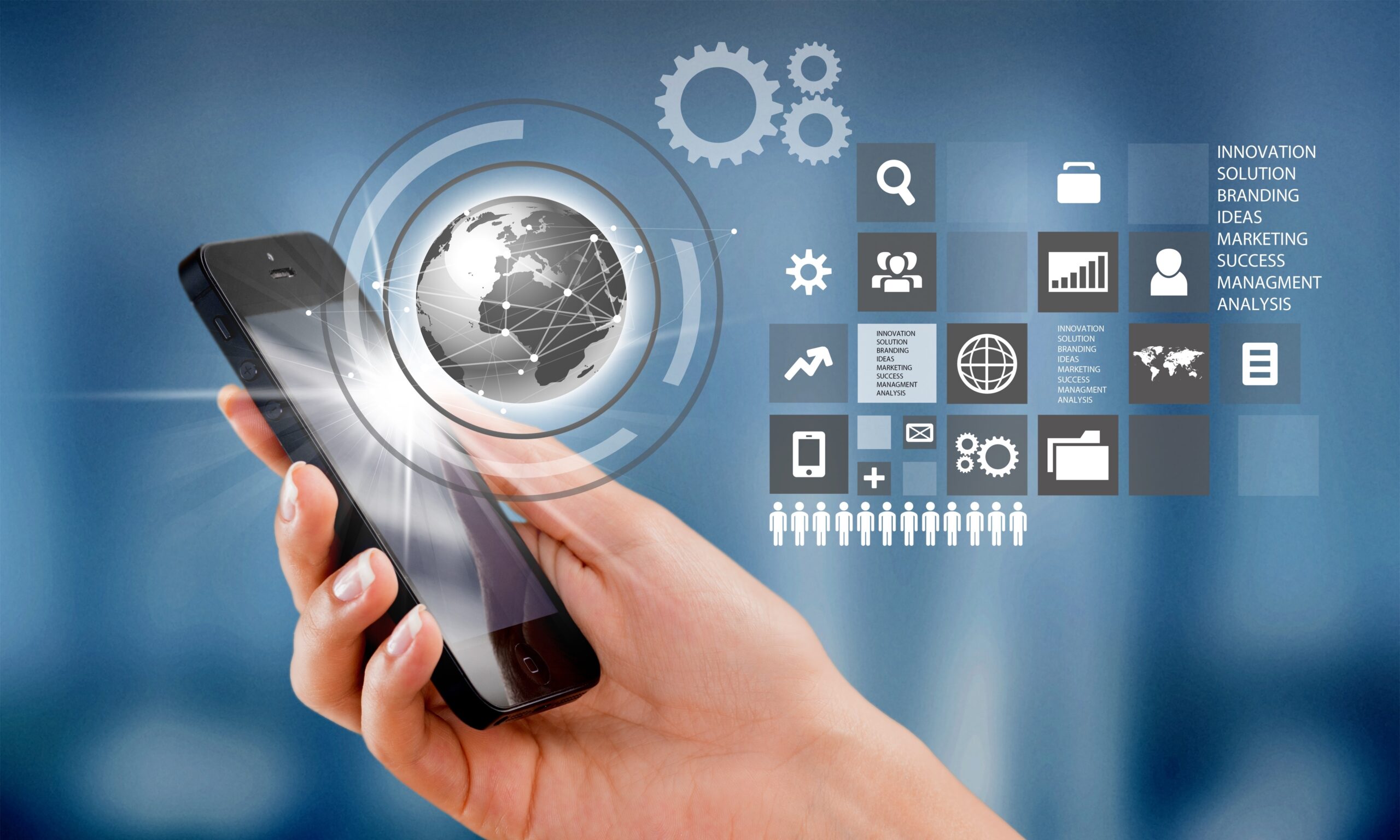 Education rarely has a lurid moment – what political scientists call a focusing event (like the farmer’s unrest, mutiny of jobless) – that, while horrific, can draw attention to an issue and mobilize action. Even if we do, it seldom points directly at issues of socioeconomic class and inequality. Rather, moments of educational inequity happen quietly, day after day, in places like classrooms and school-board meeting rooms, often at the hands of people who possibly mean no harm.

If there’s a silver lining for education in the simultaneous crises of pandemic and state apathy, maybe it’s an increased public willingness to take a closer look at our education systems and the countless inequities they inherit, reproduce, and create. Of course, not everyone will want to look. Some will, though, and perhaps they will see just how defining those inequities are and what we could do about them. Institutional racism doesn’t just affect adults but children in K-12 schools as well. Anecdotes from families, research studies, and discrimination stories all reveal that economically weaker children face bias in schools.

For example, there are two popular boards offering Secondary and Sr. Secondary Education in India: NIOS open board and others CBSE / ICSE which are class-room boards. Though there are several state boards that do not make national presence, offering regular studies. The National Institute of Open Schooling (NIOS), formerly National Open School, is the board of education under Government of India and was established to impart affordable / worthy formal learning?

The private schools, employers & training businesses will always downplay importance of free or self education to safeguard their profiteering models. While 360 days each year, our smart digital governments are only focused on its “election victory machines”, and must support its bhakts / some greedy capitalist funders by just outsourcing its social responsibility for extending privilege to outputs of CBSE / ICSE brands, thereby encouraging mild economic racism for bumper votes ROI helping spread its own brand of “imperial tentacles”!

A good teacher recognizes that social & economic racism exists in our school system. Good teacher agrees that to do nothing about that racism in our education system is to be complicit. Good teacher makes a commitment to fight against elite supremacy in school systems by working with communities and by allowing their work to be led by those communities. It teaches how those communities have in the past advocated for themselves and how they continue to advocate for themselves. In many ways, it’s this banality that feels so dangerous. It’s that so much of the problem lies in plain sight and still can be so difficult for many of us to see. Hopefully the circumstances of the moment will help us see those problems, and their solutions, more clearly and systematically. Not only in terms of Online learning, e-Learning, digital education, unicorn brands, mobile apps, etc – which are just intermediary tools.

As our social ethos has revealed over millennia, another kind of symmetry, the line that has been followed, thus far, by this chaotic democratic set-up. This unity, always tenuous but also profound, is kept in place, often barely, by the symphony of resistance, revolutions in self-education, dissent and inquiry. It is this cacophony and its crudeness that have invested democracy with a fierce will to assess itself repeatedly, to shun complacency, to evolve – towards greater good, sometimes mixed with cut-throat greed and zero-sum development games.

The future of education is a much talked about theme to address learning crisis that threatens development in India, where half the population is under 25 – absent teachers, lack of incentives and low standards force Indians (rich and poor) into corporate business schools, privately run by opportunistic money suckers with covert or overt political affiliations and backdoor profit-sharing jugaad. These 5-star schools are build on ruins of dying public systems and assets, which were strategically buried by the same neta & co you elected using a fancy EVM tap.

“People are born ignorant, not stupid; they are made stupid by education“, and “what does bad education do? It makes a straight-cut drain into the free soul.” Self-teaching is a much different experience to institutional-teaching. It can be an invigorating, absorbing, inspiring, enlightening and captivating experience, and one that often requires very little, if no, money. Sadly, the reverse is success story for many of today’s educated.

In fact, many of the most passionate and talented writers, innovators, explorers, artists, film directors, scientists, philosophers and musicians were vehemently against traditional forms of education. Mark Twain, George Bernard Shaw, Albert Einstein and Margaret Mead were all highly talented self-learners who spoke up against the innumerable limitations of formal education. But the greedy capital forces keeps on fighting back to rescue its Edu-ROI and imperial agendas!

In a nutshell, schools are for selfless transfer of knowledge upholding civilizational value systems, and must be forced to abandon such new private business models symbolizing capital hoarding machines, one should start as many Amazon shops for bumper profit. Either you’re with future kids or dying for extra bucks / fame, no mid-way or centrist approach feasible, revolt by same children who are abused, gambled and tricked by the hyper populists 24/7 will not be unusual.

A Steel Corporation: Manufacturing and distribution