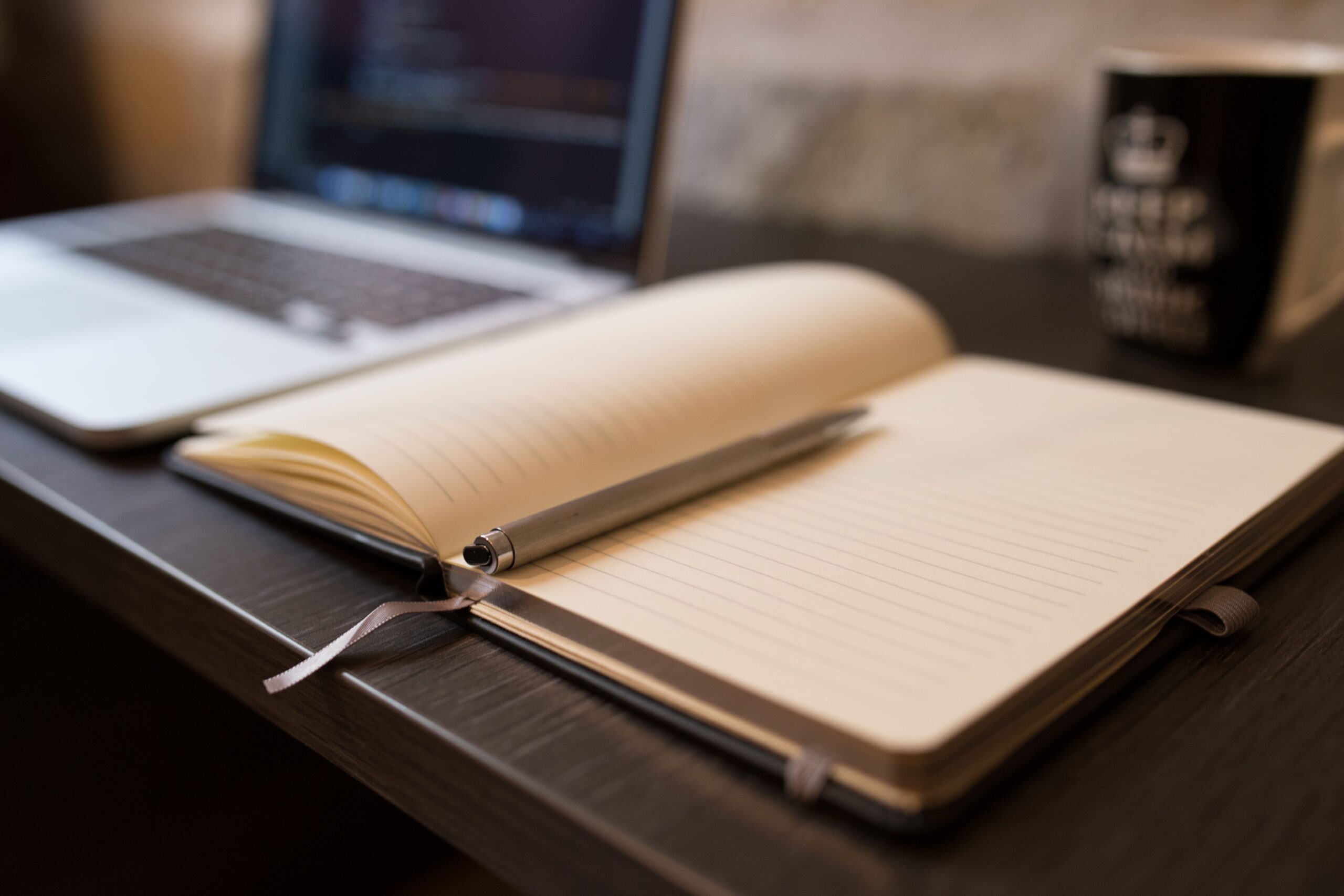 An independent, impartial, competent and ethical judiciary is essential to rule of law. It is necessary for the fair and impartial resolution of disputes, for the interpretation of written constitutions and the clear, just and predictable application of the law, and for holding government and private interests to account. Ensuring that the judiciary is fit to perform these tasks – often in situations of considerable pressure – requires a sound institutional structure to support the courage and integrity of individual judges.

It is important that judicial appointments are made in a way that maintains the independence of the judiciary, and public confidence in judges and the legal system of any country. Inputs from classical value systems are integral to the rule of law, and any changes to judicial appointment methods must take account of them. Appointment methods that suggest formal interviews or debates of candidates must make sure that moderators do not lead to the pre-judging of legal questions. An interviewer cannot, for example, ask a candidate what they would do in a particular hypothetical case.

We believe in the rule of law as an essential protection for the people and as an assurance of limited and accountable government. In particular we support an independent, impartial, honest and competent judiciary and know that a non-political, effective and competent legal system is integral to upholding the rule of law, engendering public confidence and dispensing justice.

So, appointment methods must continue to place emphasis on legal capability of candidates. Methods that aim to increase diversity of the judiciary are perfectly acceptable only insofar as they do not undermine the quality of judges, by accepting candidates of lesser quality in the name of diversity or minority. Although some benches has not been as racially diverse as the US Supreme Court, the presence of outstanding female judges indicates that a relatively diverse bench is compatible with maintaining the most rigorous standards of legal ability.

Debates around judicial appointments must accept that one method of appointment may not be appropriate for all courts. The best selection criteria for a District Court judge specializing in criminal trials may be quite different from the best criteria for a Civil Court judge. Similarly, the idea of advertising and inviting applications for vacant judicial appointments may raise different concerns at a Local Court level than at the High Court level.

At a minimum, the public must be informed of the characteristics that qualify persons for judicial office and the procedures that are followed when an individual applies, or is considered for appointment. This further make it clear that the criteria for judicial office should be informed by the fundamental objectives of equality of opportunity, appointment on merit and the need to address gender inequity and other ideological / historic factors of discrimination in the context of their particular society.

In many countries, the idea that certain powers were reserved to the states influenced the courts in their early days, only to be eclipsed by the view that each power conferred on the federal legislature is to be interpreted as widely as the language used can reasonably sustain, without considering what is left over to the states.

While there is considerable agreement that intellectual abilities, moral qualities and practical skills are all relevant to determination of merit, there are significant differences in how states have sought to address gender inequity and other regional / cultural factors of discrimination. Ultimately, the key test for a method of judicial appointment is the quality of the judges it produces. While some countries are been lucky with its judges, it is important to realize that it may not just be luck which we ought to celebrate waiting for time to take its ugly turns..

Many politicians have largely taken their responsibility for picking judges seriously? It is valuable to include lay persons who can offer a civil society perspective on the court system, or contribute expertise in other relevant disciplines. The legal framework should ensure that the selection of such members does not fall under political control. The need for gender balance and the representation of minorities on the commission should also be considered.

Preschool and play schools in Hyderabad