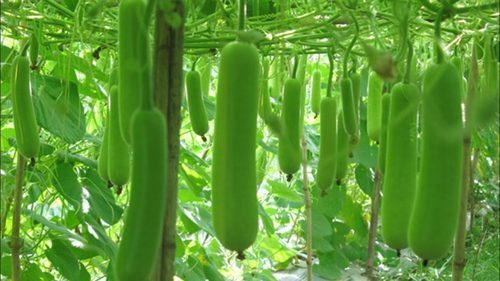 Farmers alleged groundwater extraction at a Coca-Cola plant in Mehadiganj in UP, which was leading to drying up of wells. It’s been happening for years, but the impact on local resources was finally coming to a tipping point, and the farmers living in remote villages had decided to take action against such corporate giants. These are global trends, recently thousands of indigenous people have descended on Brazil’s capital Brasília to protest against a widespread assault on indigenous rights, resources and territories by the government of the far-right.

Farmers use nearly 70% of the total groundwater drawn each year, as World Bank data and water extracted from wells represent more than 25% of world’s total! We saw thousands of years of examples where water has been a source of tension in one form or another, and violence related to water is growing, not shrinking. For villagers, the peaceful protests can only grow louder as more farmers refuse such bad neighbors. Even Amazon’s indigenous warriors are taking on invading loggers and ranchers, the populist’s paid media crooks have its OWN definition for such fighting souls.

Elected with the help of powerful business bonds and evangelical lobbies, crony political leaders are vowed to freeze demarcations of new indigenous reserves, revoke the protected status of others, and free up commercial farming and mining on others for shameless private development of its greedy breeds. Instead of defending the territories from crime and abuse, critics say, right-wing profiteers undermines indigenous residents through their colonial policies. Such imperialists are desperately alleging many native communities been used by foreign interests to limit national growth, and declare them as some extremists, terrorists, insurgents, etc.

One thought on “Farmers fighting cronies for groundwater”

A definitive “No” to software patents in India