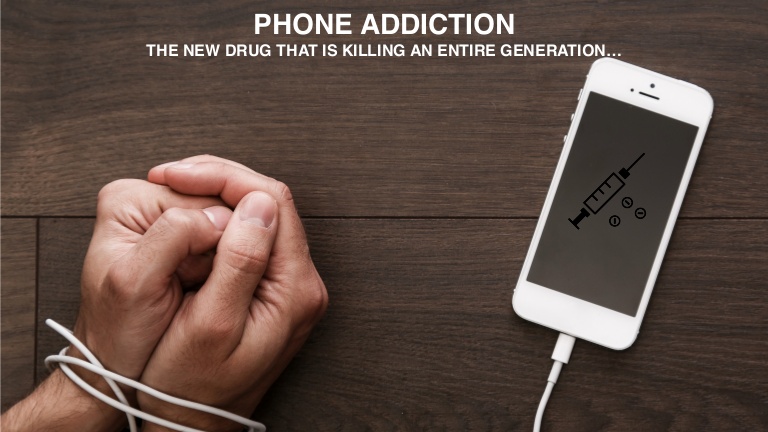 Advertising has always been a tool of showcasing wealth and capturing minds of masses – “monopolizing mass media with money”. They first create a good impression through crooked means and then exploit the masses. It employs and caters to rich / wealthy hunks, often offshoots of looting class. It subjects every common consumer to happiness and satisfaction via consumption of profitable branded objects in this ever growing mindless marketplace. Some anti-social cronies, contagious chors, launderers, the defectives by design, elite gurus and modern cools will have all the good reasons to hate and tag this as anti-business, anti-national or even as an extreme socialist idea. Where is the surprise, its either their way or social way!

By elites targeting slaves – Capitalism is a powerful and sustained system of propaganda and its cumulative cultural effects, unless quickly checked, will be responsible for destroying the world as we know it. Our survival as a species is dependent upon minimizing the threat from advertising cronies and greedy capitalist culture that has spawned it. There cannot be doubt as to what is at stake in our debates about education, media, politics, development, tax, healthcare, religion, business, finance, justice, environment, jobs, technology, society and culture.

It is also important to stress that creating and maintaining the present structure of the consumer culture takes enormous work and effort. The reason consumer ways of looking at the world predominate is because billions are being spent on it every single day. This greedy culture is not simply erected and then forgotten. It has to be held in place by the activities of the ad industry, and increasingly the activities of the public relations, movies, mass media and politicking industries also. Capitalism has to try really hard to convince us about the value of the profiteering vision. In some senses consumer capitalism is a house of cards, held together in a fragile way by immense effort, and it could just as soon melt away as hold together. It will depend if there are viable alternatives that will motivate people to believe in a different future, if there are other ideas as pleasurable, as powerful, as fun, as passionate with which commoners can identify and workers be freer to determine the course of their lives with shorter working hours, more democratic workplaces, a massive wealth tax, public control of investment, and guaranteed basic health care, education, housing, and food.

TV, Leaders and Internet commercials offer solutions to hundreds of problems we did not even know we had – from morning mouth-wash to religious mockery to pills / vaccines to beauty creams to fancy apps – but nowhere in the consumer culture do we find any worthy offering such mundane necessities as affordable health care, housing, food, basic amenities or education, except some painted schemes during voting seasons for benefit of PR agencies & IT cells. The flip side of the consumer spectacle is the starved and impoverished public sector, looted away by fatty babus & co. We have no way to feed and motivate children who are growing up in poverty, non-conforming suicide and stop sacrifice of young soldiers.

We have dozens of varieties of packaged fast-food, mushrooming web portals / apps and no help for the hungry except token schemes by Government primarily meant for middle-men corruption industry, now smartly hi-tech. On top of it, you have mixed media which first tie with enemies to spy & tarnish the corrupt rich for TRP and then daringly campaigns on their better curvy side hype in same breath for an indirect ad or fame ransom!

However smart we try to reinvent the wheel, it cannot reverse the nuclear fission, all its energy already consumed by the 1% daemons, rest of humanity are developing with a nuke-waste cleaning economy. In Plato’s argument and from our vedic wisdom, refusal of many in a purely capitalistic democracy to accept any limits on what they can get or own or earn or hoard or buy or conquer eventually hit reality. And when the reality hits, the frustration and insolence at finding that wealth does not grow on trees or that the world cannot be hammered into the shape how our ideology demands easily gives way to a new form of government. That new group or government promises to remove all the perils and difficulties of self-government in favor of the certainty, stability and security of raw executive power by promising to eliminate all generations of the exploiting cronies in last decades. Fall-back on crude laws of nature, exploitation of one situation eventually leads to another – good for some, bad for some.

Human and nature are on collision course. For known 1900+ years, we were less than 2 billions, within last 100 years we added 7 billions of our own species blaming some cultural threats, technology, development and progress. We are responsible for extinction of thousands of other species. Human activities inflict harsh and irreversible damage on the environment, other species and on critical resources. Big corporate capitalists in association with vested social and political interest groups keep on exploiting global resources. If not checked, many of our current consumer practices put at serious risk the future that we wish for human society, plant and animal kingdoms, and may so alter this only known livable world that our children will be unable to sustain life in the manner we know. Landon’s remember Billy Gates, Musks, Jeffs, Ambanis, Adanis etc have private space capsules as backup plans for jet-up at anytime…

4 thoughts on “Why we must ignore highly advertised brands for a peaceful world?”

Common man pay bills to refill public funds, so the privates have air to loot!