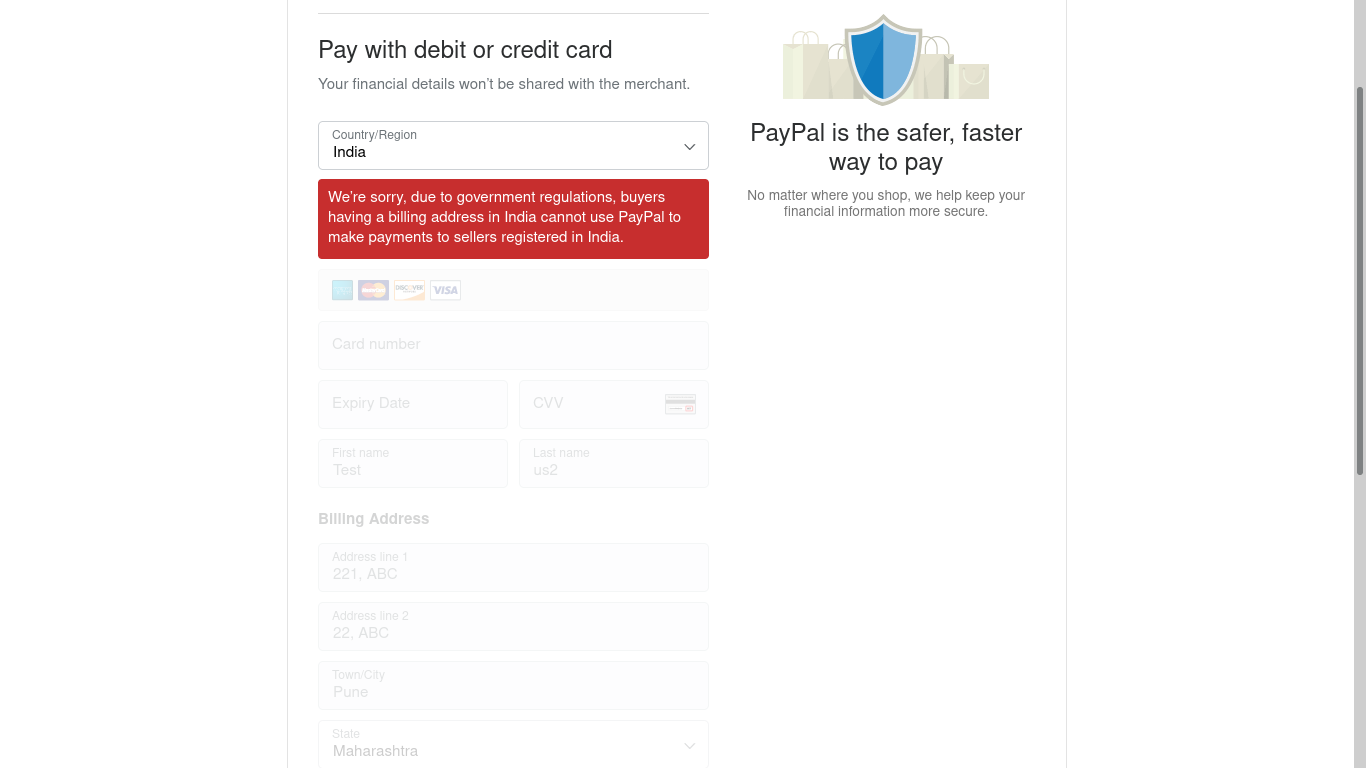 Technological advancement has been the first and foremost reason behind the skyrocketing growth of companies in the FinTech space. Technological developments such as data analytics, social networks and increased penetration of the smartphone have led to the emergence of newer models such as marketplace lending, people based marketing, equity crowdfunding, peer-to-peer lending and several others. Digital connectivity, faster payment options, lower customer acquisition costs through referrals on the social networks have all contributed to the growth and innovation in the FinTech in the US.

Apple Pay, Google Pay, PayTM, Samsung Pay, Phonepe and PayPal wallet were the most used mobile wallets by customers for making online and in-store payments. Dwolla, Venmo and Chase QuickPay were the pioneers in the space of P2P money transfers

Digital payment segment was by far the most revenue generating segment that saw maximum customer interest and participation. The segment was majorly driven by the overwhelming sales of e-commerce market in the country.

The market for business finance was almost entirely driven by business lending companies which raised funds to startups from several industries from both accredited and non-accredited investors. Several business lending companies have come in the last five years which approve funds to applicants within no time. Funding Circle, On Deck, Kabbage, CAN Capital and Lending Club are some of the major companies operating in this space amongst others. (Jan 3, 2017)

Digital Payments market includes all the transactions for which the payment has been made online, which can be classified into Digital commerce, Mobile wallet payments and P2P money transfer transactions.

The digital commerce market includes all the transactions made for online purchase of goods or services in the country through payment gateways. The market is the largest segment of the digital payment market in the US because of the heightened transactions for e-commerce in the country which have grown due to highly developed internet ecosystem and high internet penetration. Major players in the Digital Commerce space include PayPal, Stripe, Authorize.Net and Square amongst others.

P2P money transfers have been on a rise especially amongst the teens and young working class, with the major transfers happening between friends, family of co-workers. The market has grown on the back of convenient services offered by the players with negligible or no transaction charges. These platforms also act as a method for expense sharing which is common in the modern urban population. The major players in the market are PayPal, Square Cash, Venmo, Chase QuickPay and Dwolla amongst others.