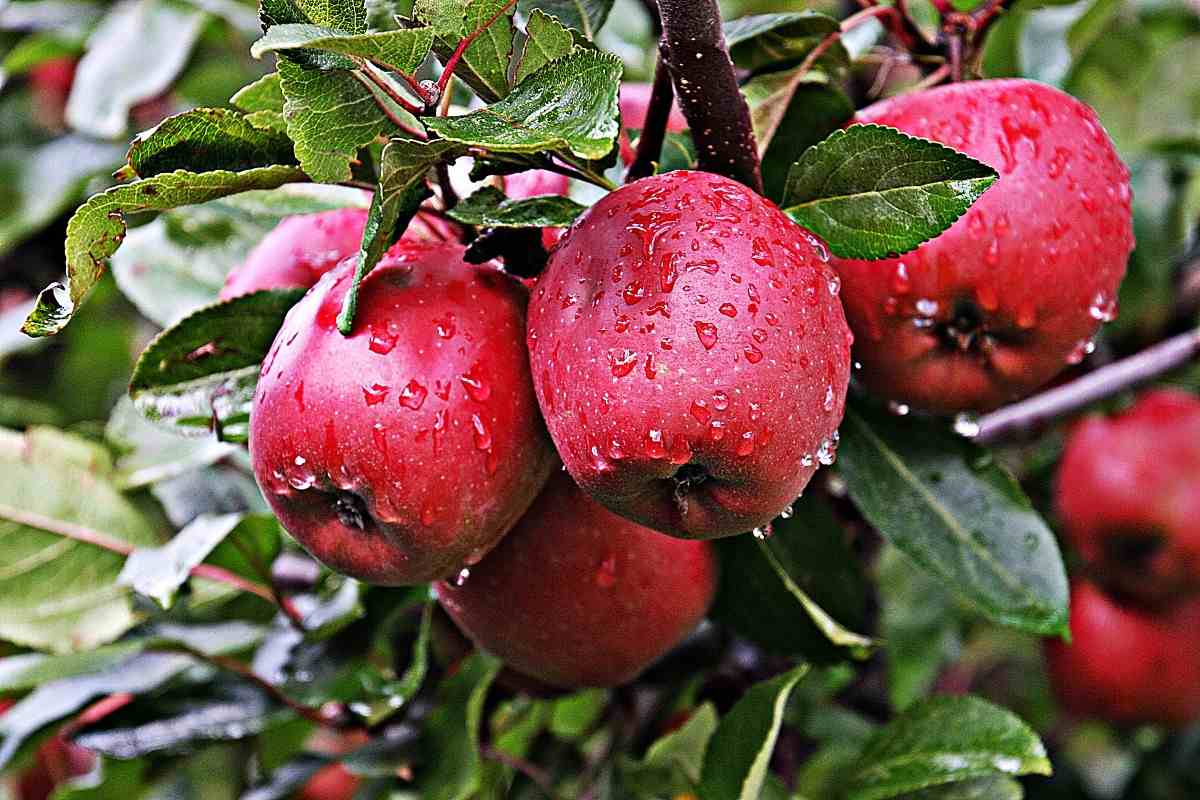 Understanding the dynamics and structure of the cider industry, from the latest competitive intelligence of both historical and forecast trends to enhance your corporate strategic planning. It evaluates the current emerging trends and future growth opportunities in cider market to support various researchers’ brand development and marketing initiatives. An account of the performance of brands and brewers to develop a competitive advantage. Emphasis is placed to understand volume versus value trends, identify the key growth opportunities across the super-premium, premium, mainstream, and discount segments to best target profitability.

The next step is to identify how brewers can capitalize on current consumer trends, increase brand volume, and profit by expanding operations into new areas. To interrogate the unique granularity of our data to analyse the market on a variety of levels to make well-informed decisions on future threats and growth prospects in the marketplace for your company we extend this unique report. At the end, the report views the selection of the key product launches and identifies competitor activity and product innovation and differentiation prospects.

Cider, known as hard cider in North America, is an alcoholic beverage made from the fermented juice of apples. The juice of any variety of apples can be used to make cider, but cider apples are best known for it. The adding of sugar or spare fruit before a second fermentation amplifies the alcoholic content of cider. In the United States, the definition of cider is usually broader than in Europe, specifically Ireland and the UK.

The history of cider in the United States is very closely tied to the history of apple growing in the country. Within thirty-five years of the settlement of Jamestown in 1607, the land was put to the plow to grow tobacco which provided a source of revenue for the colonists and made British settlement a success in the New World after several failed attempts.

It is only in recent years that interest has been revived in hard cider. Surviving heirloom varieties that would have had a role in the old orchards have been carefully catalogued and others have been put up for sale at city farmer’s markets, as well as sold by the bushel to businesses wanting to make their own labels. There is great diversity of taste in the types of hard cider, made by small local producers all the way up to the big beer conglomerates, and great variation from region to region. Because the US allows brewing for personal use, instructions for making homebrew are readily available on the internet.

According to a article from a Chicago area newspaper, the city is taking advantage of its proximity to an area in Michigan that has national importance as a major apple growing region. A whole bar dedicated solely to new ciders in the city is up and running and consequentially Great Lakes producers are pressing more and more of the drink: in its first year, Michigan-based Virtue Cider pressed about 20,000 gallons of cider, selling it in Chicago and other markets.

As of 2013 there are more than 20 producers in the state of New York, with many more expected to be founded in the years to come. Apple producers in New York are very happy with the increasing demand as it solves a common problem. A new brewery for hard cider is fully operational and thriving, specializing in artisan brews. It has named itself Original Sin, a tongue-in-cheek reference to the story in Genesis where Eve bites the apple. It nods to its local heritage by basing one of its products on an apple cultivar that was born in one of the five boroughs that make up New York City in the 18th century, what is today Queens: Newtown Pippin.

The Top Five States for Cider Production in the United States

1. Washington State is the largest producer of apples in the United States. It should be no surprise then that Washington is home to more cideries than any other state. Among more renowned Washington cidermmakers are Finnriver, Tieton Ciderworks, and Snowdrift Cider.

2. New York State is the second largest producer of apples in the United States and counts over 700 apple growers. A large number of craft cider producers call New York home including Original Sin, Eve’s Cidery and Doc’s Hard Cider. Most orchards are found Up-State including the Hudson and Champlain valleys.

3. Michigan/Great Lakes Region is the third largest producer of apples in the nation. Family farmers with less than 200 acres of apples cultivate the vast majority of those orchards. Michigan’s prominence in the American cider industry is highlighted by the fact that it is the location for the most important cider competition in the nation: The Great Lakes International Cider and Perry Competition. Among the important cider producers in Michigan are J K’s Scrumpy Cider and Virtue Cider

4. Oregon: Though not the furthermost source of apples in the country the state of Oregon has become a hotbed for craft cider production over the past decade due in large part to the state’s appropriate climate for apple cultivation and a spirit of craft entrepreneurship in the state. Apples are grown primarily in three parts of the state: The Willamette Valley, the Mid-Columbia Valley and the Milton-Free water region. Among the prominent cideries in the state are Reverend Nat’s Hard Cider, Wandering Aengus and Square Mile Cider

5. California is the fifth largest producer of apples in the United States. While the largest numbers of apples are grown in the warm San Joaquin Valley, the centre of the California cider industry is in the northern portion of the state and located primarily in Sonoma and Mendocino counties. Among California’s most prominent cider producers are Ace Cider, Devoto Orchards, Sonoma Cider and Tilted Shed Ciderworks.

There are various innovations done in the cider market that may extend its base in monetary and volumetric terms by 2025:

Cider is anticipated to grow at a far lower rate in the years to come. The near overnight emergence of hard sodas, initiated by Not Your Father’s Root Beer and further advanced by brands like Henry’s Hard Soda from MillerCoors and Best Damn Brewing Co from Anheuser-Busch InBev, hit cider hard in the second half of 2017. Looking forward, hard sodas are expected to draw from cider’s current consumers, as the sweet flavour was one of the leading advantages cider held over other categories. This unexpected competition is anticipated to hamper cider’s growth considerably, although sales in 2025 are still forecasted to grow double in comparison.

App video-calling: Why not to use such services on your smartphone or laptop?

A possible architect solution to keep the greedy confined to floating apartments?