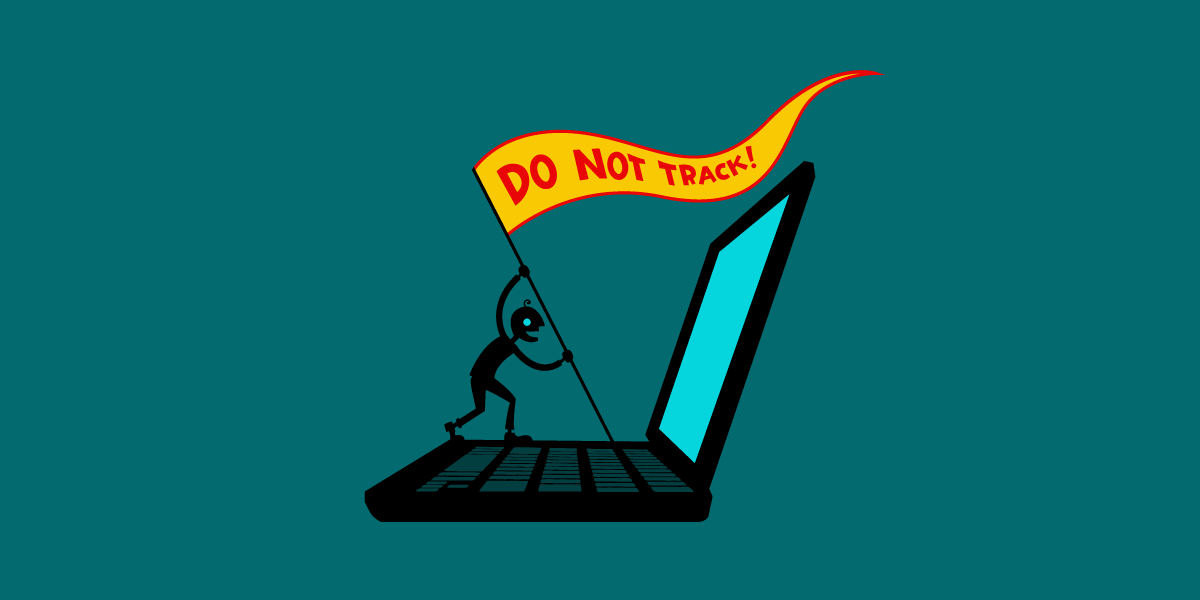 They’re brainwashing all potential bhakts in wholesale as highly promoted job / wealth creators in a loot-reloot IIM vicious cycle, blessing from the bloody Kaurav sena populists! Mobile gossips (not Drugs or Alcohol) are now big addictions for poor bhakt-infected masses and even hypnotized wiser natives, parents must wake-up with governance wisdom before its too late, logically / technically you need ZERO apps to survive / thrive in the digital world, don’t get addicted via adverts and masked social-appeal by profiteers, counter-abuse marketers!

Megvii had secured a $750 million fund ahead IPO, founded by three Tsinghua University graduates, is one of the major AI surveillance unicorns in China, alongside SenseTime, Yitu and CloudWalk. Megvii’s valuation going over $4 billion. In India, the Gujju startups & millionaires are yet to come public, they are doing it other fun ways.

Initially and for original inventors, mobile apps were contributing many services to business, education, entertainment, utility and more. The advancement in mobile technology also reduced the difficulties in completing a task and saves time. Customized apps enhance processes and provide high efficiency, as they’re user-friendly and easily accessible from anywhere, anytime. Some are available for offline access.

Many Mobile apps on App Stores for use – some free, some paid. A user must know about privacy policy of the agency before installing an app on a device. If an app requires accessing any sensitive data, then the user should NOT try to use that application.

After entry of Marketing crooks / Kotler bhakts, mobile apps started sharing user data freely. Both Android and iOS mobile apps are leaking confidential information to any unintended or paying recipient. The original inventors and guardians of Internet and Mobile technologies were already killed / silenced in a systematic manner by today’s millionaire abusers, pity if you never heard of tech martyrs like Founder of Debian Linux, Wikileaks.org, Snowden and many more… delete few desi celebrities and free some mind space! The fight is now directly between GenZ victims vs branded profiteers, your ever-green worship-able god like avatars popping on all media platforms 24/7.. Om!

Leakage of information from mobile apps
iOS, Windows and Android apps have undergone data leakage without any knowledge of user. Hundreds of free mobile apps on Android and iOS are sharing behavioral, personal and location to other unknown third parties. Around 73% of Android applications leaks personal data such as email address and about 47% of Apple apps share location data and other geo-coordinates with third parties.

Most Google Play apps are connected to concealed domain names to control background processes in Android devices. A study exposed that many mobile apps disclose potentially sensitive data with any third parties without any apparent permission.

Details of location that includes geo-coordinates are shared more by the iOS apps than Android apps; 47% of iOS apps share location data whereas 33% of Android apps are also sharing users’ location.

Three out of thirty Medical and Health category apps are sharing medical related terms and user inputs to any third party. Some mobile apps by which they transfer sensitive data to third parties are Google.com, Googleapis.com, Microsoft via GitHUB, Apple.com and Facebook.com. Percentages of apps sharing data are 36% of apps in Google.com, 18% from Googleapis.com, 17% from Apple.com and 14% from Facebook.com alias Metaverse.

Tests on security of mobile apps

A recent test on security of Android apps estimated that 15 out of 30 free Android applications sent users’ personal information to advertising servers, without permission of users and even users are not aware of which information was sent and to whom it was sent. In some other cases, customers’ location details are shared every 30 seconds.

Mobile apps can integrate data from remote cloud services with data obtained from smartphones and its sensors like camera, GPS receiver, microphone and accelerometer. There are some valid reasons for mobile apps to use confidential data. Android, Apple and other mobile operating systems are offering only fundamental controls permitting a user to accept or reject a mobile app from accessing such information. Bust user cannot control way data is accessed by any application.

If user permits an app to access location information, it may send location detail to any location based service, to hacker, to advertisers, or to any other source. Despite lack of transparency, bhakt users trust applications for profit and helps third parties access sensitive data without consent, while also viral others in its contact list vulnerable. Major reason is negligence of companies to test their mobile applications for security vulnerabilities, commercial abuse of open source platforms by biggies like MS pawn GitHUB, FAANG & Co… Approximately, 40% of companies are not testing their apps and 50% of companies are not funding for vulnerability testing process. Only, 15% of companies are testing their mobile apps frequently for security.

Mobile developers are allowing in-app advertisements inside any app and ad networks get access to display ads and also to track user activity like collecting device models, app lists, Geo-location and more. This helps advertisers to select place for displaying adverts. Advertisers advice an ad network to display their ads based on interest / demographic / topic targeting. The ad network shows advertisements in an appropriate mobile app and receives payment for successful views by user. These in-app ads can be accessed by mobile app developers and access of users’ confidential data.

Major reason for leakage of private data is lack of confinement between mobile apps and in-app ads. If information is derived from private ad-networks, it require securing hosting mobile app from reading data from ad library. Ad providers must develop some defense mechanisms in their services to prevent abuse of private data, but why will they, as long data theft is directly linked to their Unicorn’s Revenues & Growth?

Freedom of Internet vs Conformity Encroachment by Cronies