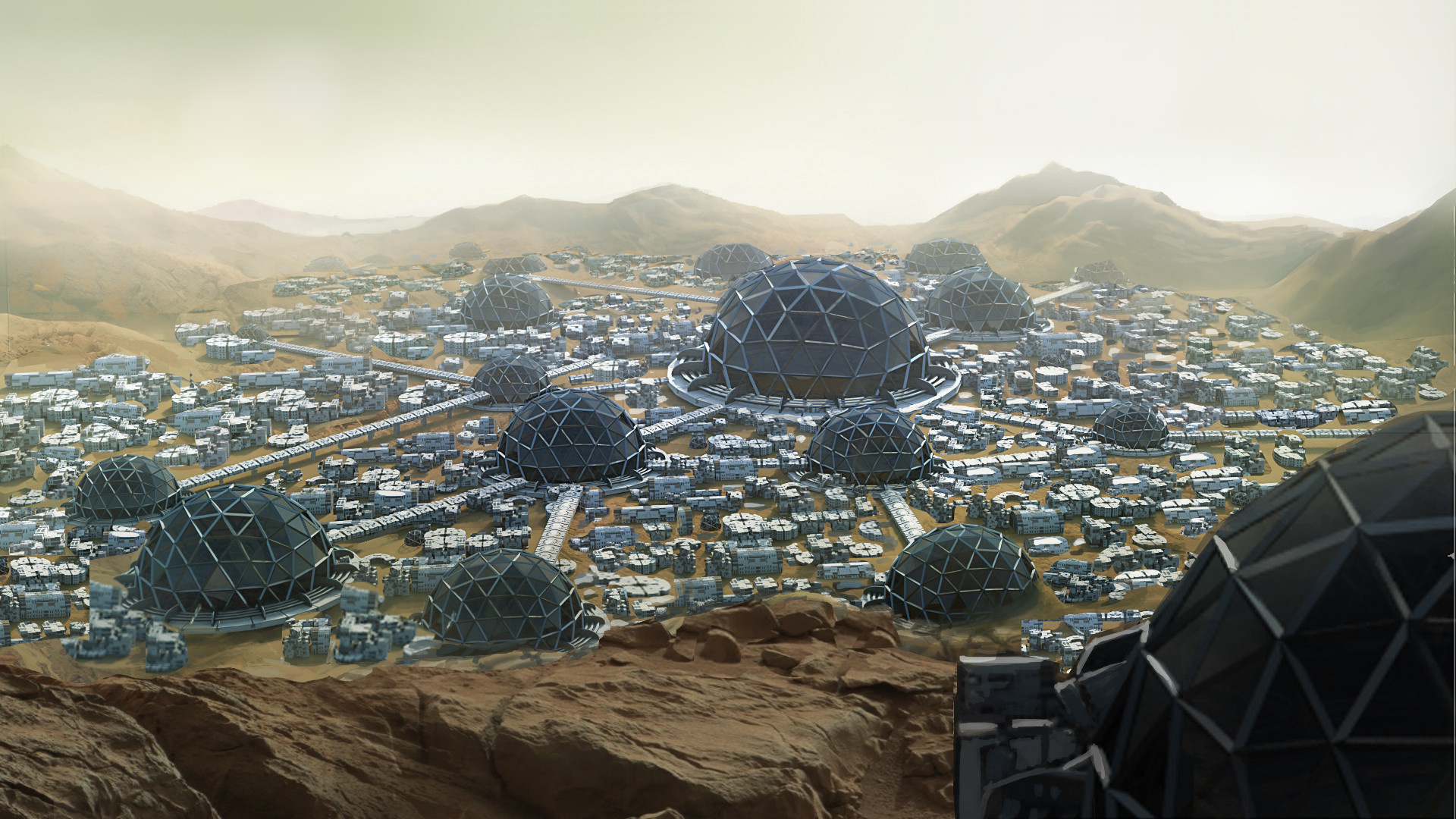 Comically pushing people towards risks of destruction just for a club membership or to curtail “ideological diversity” is petty & genocidal, newton uncle’s third-law is applicable in all situations. Mixed with tactical financial terror, we’re almost inching towards a not-so-great depression. This century kicked off with the horrific September 11 attacks, prompted that so-called war, with Afghanistan its first stop. Invading to kill or capture Osama and Al Qaeda, allegedly responsible for that collapse, the US instead allowed them to escape so they could depose the ruling Taliban, who hadn’t. As this decade ends, this is where things stand in the war on terror: $6 trillion wasted, 800,000 killed, 200,000 US & its allied troops overseas, some regime change wars (with possibly more on plate), and many countries bombed by remote control – and counting. All this to defend their invading capital empires and keep looting other people’s resources peacefully, and local hypnosis via information wars.

What will the future armed forces look like? Neil deGrasse Tyson finds out when he interviews former U.S. Secretary of Defense. Joined by comic co-host Leighann Lord and Michael Horowitz, an expert on military innovation and the future of war, our crew is here to break down the complex role science and technology play in national defense. Learn why DARPA, the Defense Advanced Research Projects Agency, was created and how it shares a similar origin story to NASA. Explore space warfare, bio-warfare, cyber warfare, artificial intelligence, and nanotechnology – missing things like financial terrorism, digital media propaganda, etc.

You’ll hear about Ash’s scientific background, including his work in quantum chromo dynamics, and how he came to believe scientists have a duty to give back or participate in good welfare governments. He also reveals the two most important things he learned from his science background. Discover why the U.S. will have to reshape its global defense strategy now that contemporary technology is becoming accessible to more nations.

Mona Chalabi drops in to help us quantify the U.S. defense budget, and P.W. Singer, defense strategist and author, joins in to discuss what World War Three might look like in a distant future. Chuck Nice heads into the street to ask people what their favorite weapon of the future is, and Bill Nye boards the U.S.S. Intrepid Sea, Air and Space Museum to ponder the connections between military guidance and technological breakthroughs.

On the other anti-war socialist side, Bernie Sanders, meanwhile, gave Clinton a good scare in 2016 by taking a markedly less interventionist stance. He’s only refined and strengthened those positions: steadfastly opposing gargantuan military budgets, leading efforts to end US support for the genocidal war in Yemen, calling for international cooperation in combating climate change, and periodically suggesting it’s time to rethink the “war on terror.” At worst, given his recent climb in the polls, we can say none of this has dented socialism’s popularity. Forgot to mention overdue “wars on cronies”.

The future of our species requires science and technology to come first, while also uniting us to fight for discovery, diversity, education, and understanding. Any human being that can’t see such an obvious answer to the problems of today is nothing more than a fool. America doesn’t run the world, but are one of the few at the front of the pack, so the moment it can make strides for the better, the rest of the world can follow suit, or something like that, as long other countries are led by shameless corrupt cronies profiteering from political games they have no moral right to oppose the US openly, that’s for sure!

Besides an intensifying ecological crisis, there is an emerging loot-wing axis, from India and Brazil to the United States itself, backed by business interests and seeking a solution to this crisis through ethnic cleansing and, sometimes, expansionism or just pure fun in manufacturing war games simulation for weapons testing on guinea pig countries.

One thought on “Secret Applications of Science & Technology: predicting next decade’s warfare!”

What is privacy trading business model & difference between so-called ethical and unethical hacking?