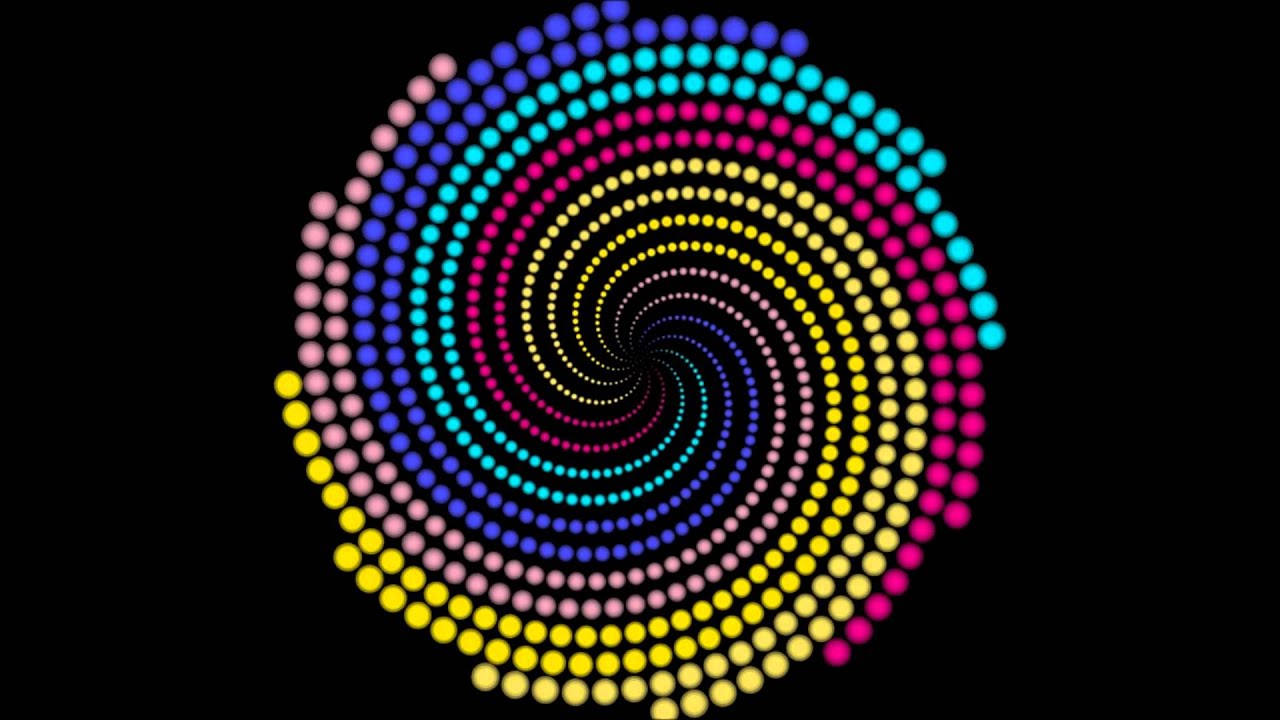 For multiplexed newbies with a “streaming netflixed” mind, mutated into so-called generation gap gossip and young folks hype of digitally extravagant cool celebrities, looking back at some of the films from our parent’s time suggests their generation was way more modern than ours, below is a list of fine movies that were contemporary in the true sense of the word. Aren’t these funnily but smartly segregated as “parallel” for commercial superiority of the “regular” masala type entertainers? Add your own favorites of all times as comments.

Ankur: The title roughly translating to ‘seedling’ appropriately holds the title for being one of the earliest films to have begun the phase of parallel cinema during the late 70s and 80s. Serving as the debut for Shyam Benegal, the film starred Shabana Azmi, Anant Nag and Priya Tendulkar in lead roles. The movie examined the inter-relationships of a few characters in a village, and is a portrait of the human behaviour under duress.

Trikal: Another reflection of human behaviour, the movie uses a Portuguese family living in the newly-liberated Goa to talk about issues like pre-marital pregnancy, prenuptial disasters, past demons coming to haunt the family, whilst maintaining a satirical tone. Starring Neena Gupta, Lucky Ali, Leela Naidu and Sushama Prakash, the film is one of the most underrated satires from the 80s.

Ijaazat: This movie by Gulzar traces the story of two exes who accidentally meet in a secluded railway station’s waiting room, many years after they parted ways. Having moved on in life, they reminisce about their marriage and their faults and how they could have made it work. It tried to approach ‘marriage’ with an open mind and started a conversation.

Mandi: Based in a brothel in the heart of the city, which some municipal officials want to tear down – the movie was a satire on the oppressed, and the politics around sex workers. Starring Naseeruddin Shah, Shabana Azmi and Smita Patil in the lead roles, the film gave some major insight into the lives of those involved in prostitution.

Nishant: Another commentary on the socialist principles of the 99% vs the top 1%, this movie by Shyam Benegal talks about sexual exploitation of women in rural areas. Starring Naseeruddin Shah, Girish Karnad, Shabana Azmi and Smita Patil in the lead roles, it also underlines the perils of a rebellion without focus, which tramples over innocent lives.

Arth: Rumoured to be based on the life of Mahesh Bhatt, this was one of the most vivid portrayals of a marriage involving an extra-marital affair. Starring Kulbhushan Kharbanda, Smita Patil and Shabana Azmi in the lead roles, none of the characters were painted villains but the emphasis was on their flaws as human beings.

Saaransh: Anupam Kher’s acting debut, the film addresses subjects like a father grieving his son’s untimely death. He later finds an opportunity for redemption when his tenant (played by Soni Razdan) is being harassed by the goons of the local corporator for carrying the illegitimate child of the corporator’s son. Saving that unborn child, becomes the purpose of the man late in his life.

Jaane Bhi Do Yaaron: One of the most madcap satires ever made in Bollywood, this gem directed by Kundan Shah starred fantastic performances from everyone including Naseeruddin Shah, Ravi Baswani, Om Puri, Pankaj Kapur and Satish Shah. Along the lines of Kubrick’s Dr Strangelove, the movie is a disproportionately nonsensical comedy which works because of its sheer chaotic characters.

Chhoti Si Baat: Way before Will Smith’s Hitch, we made a movie on the ‘Date Doctor’ played none other than Ashok Kumar, who helps Amol Palekar win over his lady love. Directed by Basu Chatterjee, the movie was uncharacteristically receptive to modern relationships. And with Salil Chowdhury’s winning score, the movie was a fresh romantic comedy without the usual drama.

Manthan: Adapting the story of India’s White Revolution to a fictional setting, the film stars Girish Karnad (playing a fictitious form of Dr Verghese Kurien) and Smita Patil, who plays a young, feisty Bindu who champions the cause of ‘collective might’ by inspiring the village across caste politics to come together and make the co-operative initiative a success.

Masoom: Another tender portrait of a man and a wife coming to terms with a man’s illegitimate child, film by Shekhar Kapur was a timely reflection of the urban middle class. Clawing between cultural traditions, and the innocent face of a kid, both characters of Naseeruddin Shah and Shabana Azmi find it hard to accept the truth and abandon the child at the same time.

A flyover is opening finally.. will Dwarka Expressway be complete or pushed for more election milking?