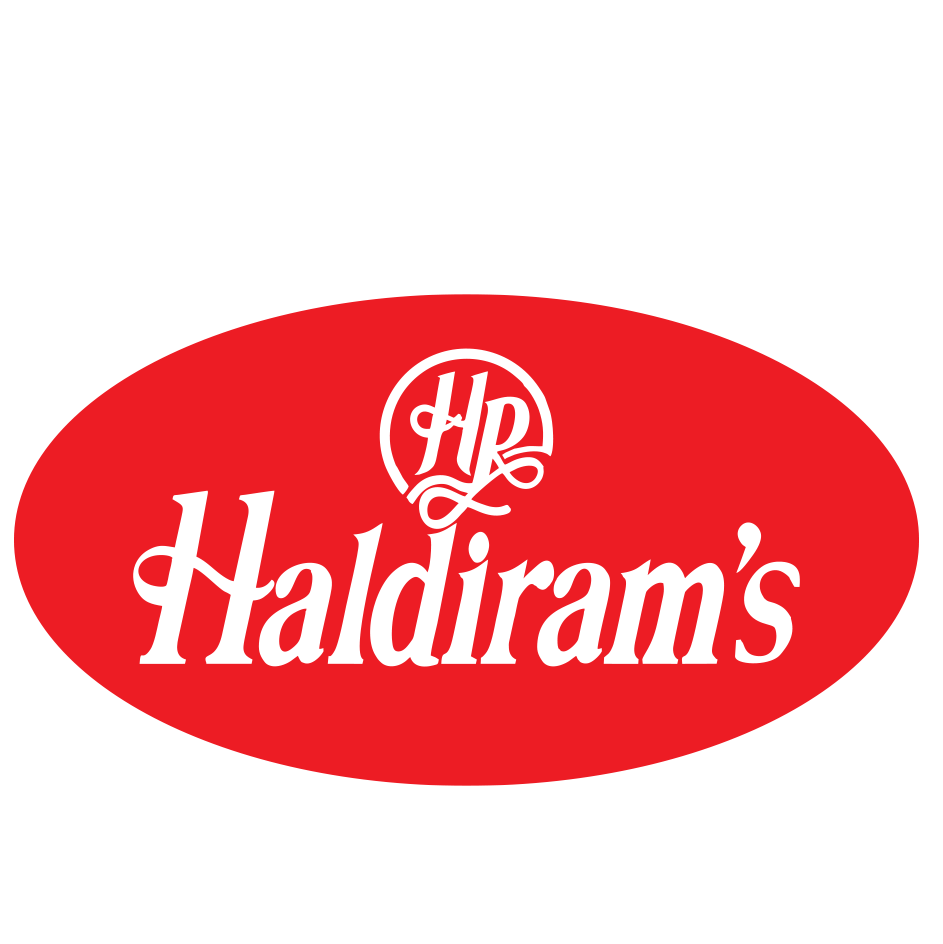 Story Line:- From a small shop in Bikaner to a $1 Billion Snack Food Brand.

The story begins from the time when young Ganga Bishan Agarwal, fondly called as ‘Haldiram’ by his mother, joined his father in helping him make and sell Bhujia. As a young boy, he observed his aunt’s Bhujia recipe where she would use ‘moth ki dal’ instead of ‘besan’. Haldiram adopted the same recipe and focused on making Bhujia finer and crispier. He started a small shop in Bikaner in 1937. As his shop and Bhujia became popular, he started selling it a price of 5 paise/kg as opposed to the price at which his father and grandfather used to sell 2 paise/kg. He parted ways with his father and grandfather’s business and gave a brand to his Bhujia by calling it ‘Dungar Sev’, named after a ruler of Bikaner – Maharaja Dungar Singh. About a decade later, the Bhujia or Dungar Sev was so popular that his shop would sell 200 kgs of it every week. By then, the price had also gone up from the original 2 paise/kg to 25 paise/kg. In the 1950s, Haldiram and his wife were visiting Kolkata for a wedding when he got the idea of starting a shop there. In 1957, Haldiram, along with his two sons – Moolchand and Rameshwar Lal, set up a shop called ‘Haldiram Bhujiawala’ in Kolkata. The shop became a success in a few years.

Over the next 3 decades, the grandsons of Haldiram expanded their business. Shiv Kishan Agarwal took the business to Nagpur. Manohar Lal and Madhusudan Agarwal took the business to Delhi. Bhujia was not a unique product in Delhi and they had to focus on innovating the product and the flavors to keep up with the competition. By 1983, Shiv Kishan had also expanded his business to Delhi with the help of his brothers. They had set up a house and a factory a few storeys above a Sikh baker’s shop in Chandani Chowk. During the 1984 riots, the baker’s shop and the house and factory of the Agarwal brothers were burnt down and destroyed. The brother decided to build the business from the ground up and give it a fresh start. Very soon, the business picked up and they turned their apartment into a factory, trying to keep up with the demand. The Chandani Chowk location was not enough and they set up their first factory in the late 80’s. By the early 90’s, they had started exporting their products to different countries.

Due to family disputes, Haldiram had put territorial division – the northern part was served by Haldiram Snacks & Ethnic Foods. Haldiram Foods International served the western & the southern part of the country & the Kolkata-based Haldiram Bhujiawala served the eastern part. When the Kolkata-based business and family tried to enter the Delhi region, they refused to alter their brand name. And as a result, the grandsons of Haldiram got involved in disputes over trademarks and brand ownership. The case went on for 15 years. In 2013, the court made Delhi-based Haldiram the sole owner of ‘Haldiram Bhujiawala’. The Kolkata family still has a few shops in Delhi.

Over the years, the grandsons of Haldiram expanded the business to multiple parts of India and other countries. In the FY 2013-14 Haldiram’s revenues crossed ₹3500 Cr – more than the combined revenue of Domino’s (₹1733 Cr) & McDonald’s (₹1390 Cr) in India in the same FY. In 2017, Haldiram’s became India’s largest snack company, surpassing PepsiCo in sales. In 2019, Haldiram’s brought in revenues of $1 Billion. In 2019, Manohar Lal & Madhusudan Agarwal debuted on Forbes India Rich List at 86 position with a combined wealth of $1.7 Billion.

Today, the food empire sells more than 400 different varieties of food products in more than 100 countries.