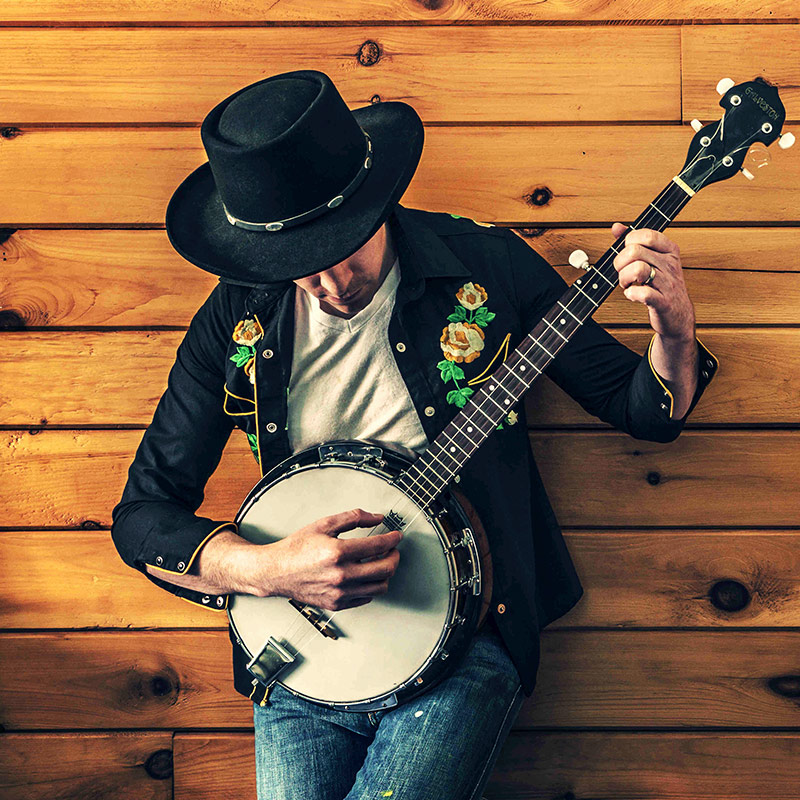 Aug 11, 2017: Northeast India, also called the unexplored paradise, is not only famous for its natural beauty but has in store some unmatched talent in the country. India’s Eastern region is also known as the rock’n’roll and folk music hub of the country.

Axl Hazarika released the soundtrack on SoundCloud in September and within a month it topped the global trance music charts and remained at #1 position for three consecutive months. And ever since, it has made sure to find a slot in Top 50 consistently. The track is named ‘Trippy Experience’ and is an innovative mix of sounds, intelligent melodies, and captivating atmospherics sure to take you out of your minds.

Axl Hazarika is a multi-genre music composer and producer from Guwahati, Assam, who started from heavy metal and rock to making the first Assamese electronic music video in 2016. ‘Goru Bihu Song’, the first Assamese EDM/experimental video based on the theme of Goru Bihu festival, was released in May 2016 under Axl’s electronic project Rainbow Trip. The video has amassed a massive million views on YouTube and much publicity in popular media. Axl Hazarika is a super-versatile composer who loves experimenting with industrial and avant-garde stuff. His creations do not represent a single style in totality, he rather makes rock, metal, edm, industrial, trance, whatever the mood and moments suggest.

Trance is a genre of electronic music that originated only in the 1990s. The musical style is such that it progressively builds tension and elements throughout the track. Usually, a trance state refers to a state of hypnotism or heightened consciousness. This is reflected in the music through progressive build-up of the elements in layers, a soft climax that breaks down into an extended atmospherics that gradually builds up again.

“It’s unbelievable. Although the global trance/psytrance audience is a very small community, it’s the craziest of all. I love their energy. Some time back, we had made available the option to download the track and let them pay as much as they want or even download for free. People were so amazing, they paid upto 150 dollars for the track. When we first released the track, we never even thought of a SoundCloud rank as we knew the audience here is very limited. But now we know that trance is a small but global community. The feeling is amazing.”, says Axl Hazarika.

A New Field – A New Start! School of Vocational Education at TISS Guwahati