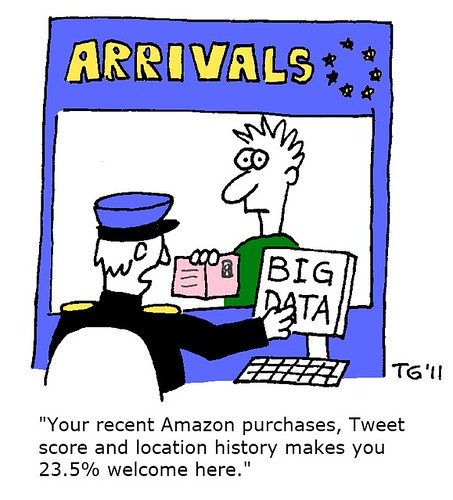 Social Media chit chats has become a best source to goldmine: quick bucks + followers fame! Why do you need a scientific temperament and rational mindset to be able to appreciate real human issues and frame progressive policies on Science and Technology or any other area of concern for citizen slaves? Have a look at the so-called the 5 year plan outlays for Science and Technical Education – total will never exceed 2% or so… Most of it will go to the elite sponsoring lot who will extract some jugaad for themselves, fly-high and ensure profit for its capital masters owning private education shops.

Though India needs more genuine growth out of urgency to support its soaring and deliberately uncontrolled head counts – our netas, traders and ministers are preoccupied with astronomical hypes, gracing Capitalists, Religious and Anti-Social jamborees, even the cheaper versions, and content with commoditization of sentiments and many things similar. Why Boycott movies, art or anything? If not tasty, better enjoy & treat them as dressed-up pornography, underlining any link to ideology or religion there is just for PR & profits. Most of today’s artists sounds sliver-spoon fed capital hunks, miles away from real artists like legendary Chaplin & real trunks!

Venting out the dissatisfaction in the scientific community over “inadequate” funding, a top scientist had ejected some angry outburst calling our great politicians as “idiots” for giving them “so little”. Asked about other’s progress, he added, “We also have to take blame on ourselves, we don’t work hard, we are quite unlike those smart foreign clones (Is it a weakness?). We are easy going and we are not as much anti-nationalists … If we get some-more money we are ready to go abroad.” And become a rich NRI after indirect looting via subsidized education sponsored by poor hard-working taxpayers wealth of the third-world. He is just asking for more money to be put into real research instead of filling pockets of corrupt cronies, though the timing of such Chanakya pampered statements only coincides with upcoming elections, so what?

Why haven’t these so-called mixed rulers in 75+ of Amrit years, been able to forge an Industry-University alliance along the lines of what the west has for its industries: Stanford, Wharton, MIT, Harvard.. The answer is: gross ignorance, reserving funds for loot, fear of managing a resulting “knowledge society” and so an obvious complete lack of will. Instead “bhakt clones” sticking to fancy gadgets, social media and AI apps are more profitable to ruling surveillance states. If we as a nation harbor any designs of leapfrogging into the top comity of nations, shouldn’t we be serious about focusing on technology-led innovation? Are these idiots even eligible to lead a research-driven knowledge society immune to their dirty tricks?

Look at investments made by Japan, Germany, China, Israel and some others in S&T, and you’ll know where we stand. Why? Because we are just content with paltry progress and revenue inflows made via cheap outsourcing, spying mobile apps and hardware assembling engagements. The NRI-lot are content with selling ready made gadgets and copy/paste western concepts to us (with a branded logo). The corporate lot is also content, as less new technology means low expectations and minimal competition from new entrants, so they can monopolize and en-cash with existing technologies from Microsoft, Google, Apple, Meta, Amazon, etc..

But again, these idiots are elected as leaders by voters falling prey to short sighted views based on religion, regional, language, caste and sops such as gifts, freebies and vote for notes, ration, alcohol or fun. India needs zero-tolerance towards goons, criminals, land grabbers, communal freelancers, rapists, corrupt suckers, anti-social cronies, opportunistic capitalists, indecent and fascist feudalistic forces. Until then, the whole show will always be planned and managed by callous bureaucracy as leadership of the day neither have the vision nor are they concerned for the future. Only focus is to retain power and grow wealth of nears and dears with help of mushrooming media gurus, bhakt republics, desi fakers, tantalizers and vicious cobras.

The message is apparently clear for an average consumer or subject – take a job, buy, vote, migrate for bucks, consume for growth, be content and do not dare to compete or propagate shits (real vedic ideologies) or question our loot-wing sponsors and fascist funders!

Re-engineering an enterprise environment for growth