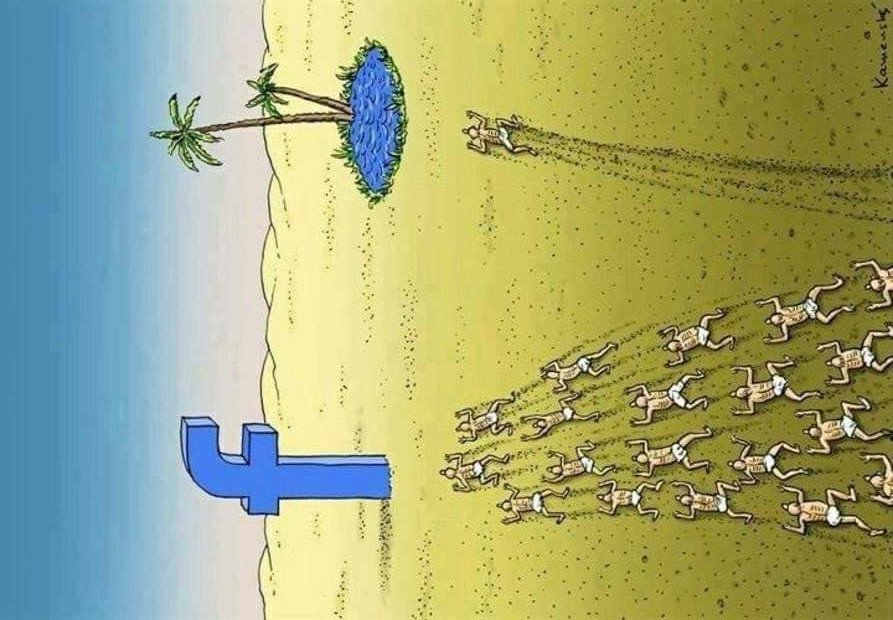 Pre/Post Pandemic education systems are going through longer and darker tunnels with no signs of any light at the end of unknown. Education system were failing its children long before pandemic forcing them out of their classrooms, for more bucks. Only about half of our ten-year-olds can read and understand a simple story. Last time children participated in internationally comparable tests, they ranked almost last out of 74 countries, inward-focused & national-interests are fine only if you’ve gained real knowledge and ready to explore and question everything remaining Geo-neutral.

Some liberal junkies may not mind its future generations with full dating mating freedom of wild jungle as sign of social growth, why should all (especially the young commoners) be bombarded with such crude artistic texts or tantalizing visual ideas for bucks, made by mediocre ad hunks to hallucinate teens and kids. Internet Videos, Mobile Apps, OTT, Cinema and TV are making a substantial contribution to the creation of unkind, volatile ethos.

Do the advertiser cronies have permission of parents for such widespread brainwash? Or these technocratic mercenaries are bulldozing to become illegal digital guardians of all Gen XYZ mobile APPified outputs, with state sponsored, Nazi-nationalism, conformity and uniformity terror dopes? Youngsters hopes and aspirations for the future, attitudes to relationships – familial, parental, cultural, romantic, sexual, etc, are all inextricably linked with what they see, hear and learn from TV OTT, Mobile Apps or Internet brands.

An international survey on children and media violence by UNESCO underlined TV, Mobile Apps and cinema’s dominant role in the lives of young people around the world and its impact on the development of aggressive behavior, paving not so celeb-ways of strong debates. Did kamasutra or love and sex gods taught us to pose / tease on public streets / platforms or just for discreet pleasure indoors?

Violence among youth is also on the rise, making it plausible to correlate the two, though primary causes for aggressive behavior in children are to be found in family environment, and the social and economic conditions in which they are raised. Violence has always been an ingredient of children’s adventure and suspense movies and stories, what is critical is the dominance and extreme it has reached.

When you consider the massive amount of data that are already sucked and waiting to be collected from the widespread Internet of Things, facial recognition cameras, Smart City sensors, self-driving vehicles, etc., they all lack one element: real-time connectivity. 5G solves this!

Tech leaders lust for 5G and Internet of Things is so strong that they are perfectly willing to ignore all human concerns (especially related to children), protests and health concerns. Now we understand how and why they are living out the old nautical phrase, Damn the torpedoes, full speed ahead! Risks don’t matter. Danger doesn’t matter. Collateral damage doesn’t matter.

Citizens can nullify the rollout and implementation of 5G, to scuttle technocracy’s ability to establish a Scientific Dictatorship. Truly, it is parents who should be mounting the counter-attack to protect their kids.. So is the critical role of social network addicted parents in protecting themselves and their vulnerable kids from digital slavery.

Welcoming neighbors to an imaginary city

Spurt in Broadband Adoption in Developing Countries for real or just mobified?