Skip to content
by samir
Digital Marketing Specialist with OSSPL.COM 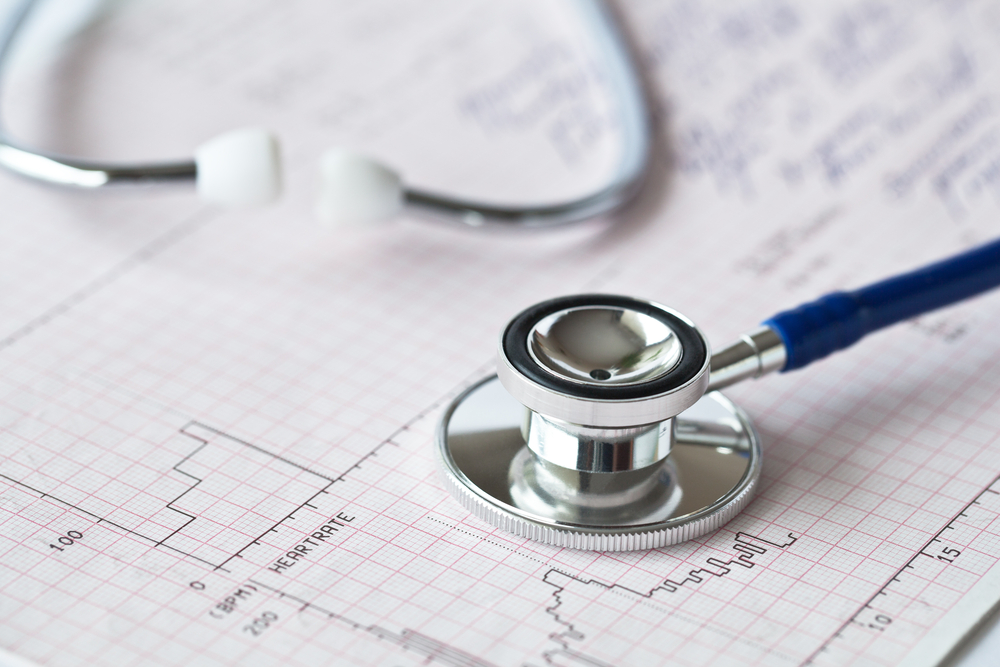 In digital age, we face a world hungry to know what works in health care and what it costs. One of medicine’s great challenges is to inform policy-makers and the public of long-term productive benefits and costs to our society of preventing and postponing disability. Many initiatives will require fundamental change. The most cost effective will be those targeted with sensitivity and respect for cultural tradition to reach the myriad of groups in a pluralistic society. Enlarging our understanding of socio-cultural patterns of health behavior, disease and economic productivity and costs calls for increasing international communication and research partnerships.

Like the Australian, Canadian and many European health care systems, Japan’s national health insurance program is compulsory. But Japan surpasses all 24 member countries of the Organization for Economic Cooperation and Development (OECD) in life expectancy at birth and also has the lowest infant mortality rate. It achieves these successes at a cost of only 7% of GDP.

Japanese-style national health insurance raises a fascinating question: how has Japan reduced financial barriers of access to medical care and achieved a No. 1 ranking on health status at a cost that is among the lowest of wealthy industrialized nations? Simple things are really hard to implement, just pull-down greed of healthcare companies & cost of training doctors!

After World War II, the effort to rebuild Japan gave new impetus to the achievement of universal coverage. In 1958, the 1938 law was revised to include the remaining 30% of the population not previously covered. This revision broke the precedent of extending health insurance to occupational groups by calling for universal coverage on the basis of residence. Every government jurisdiction, whether city, town or village, was required to provide health insurance to every uncovered resident by 1961. Since 1961, virtually all Japanese have been covered by either employers or the government. Seems like lousy nations of South Asia are waiting for such bloody wars or revolts to fix its rotten healthcare systems starting from medical education itself.

A simplified overview of mobile devices