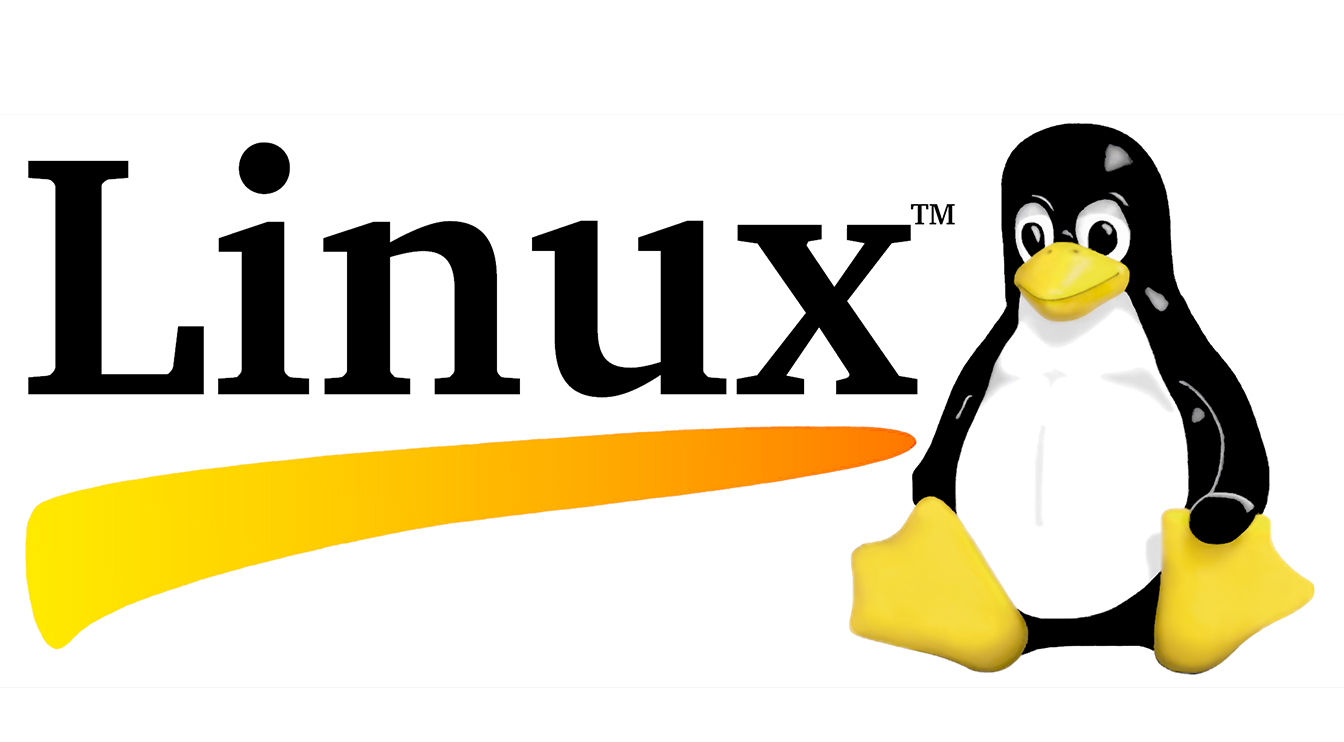 THE Linux Foundation is killing the Linux brand. It’s misusing it or “lending” it to things that have nothing to do with Linux. Similarly, as an associate of ours put it this morning, Forbes has, as recently as yesterday, resorted to “brand dilution, “open-source” vs “open source”, OSI is too quiet…”. Check their bank accounts for gifts from Microsoft & Co, if you’re allowed so easily!

I’ve pointed this out to OSI; but they rarely respond when I raise such concerns or register complaints with them. From the article’s summary: “Open-source relies on collaboration between contributors and companies – but profits make things more difficult. Part one of two.”

What does that have to do with Linux? The Corporate Linux Foundation doubles down on marketing as a business model, misusing the “Linux” brand for quick profit (never mind the dilution of the brand). A few hours ago this site published news entitled “IOTA {MIOTA} Foundation teams up with Linux; may facilitate mainstream interest” (It’s about brand recognition, right?)

Nonsensical sites such as these aren’t even about Linux. To quote the summary: “IOTA is ranked at #16 above Dash but underneath Huobi Token in the market. The price declined at a rate of 11.73% in the course…

We previously covered examples where sponsorship or invitation to events was limited only to those with a GitHub account, i.e. those imprisoned by proprietary software of Microsoft. It’s totally absurd. And now we have a so-called ‘Linux’ Foundation which does more or less the same (you must create an account with Microsoft to participate in “LF” projects) while its news site, Linux.com, promotes .NET.

One thought on “Time to Rename the Linux Foundation’s Linux.com and Maybe Call it Linux.NET”