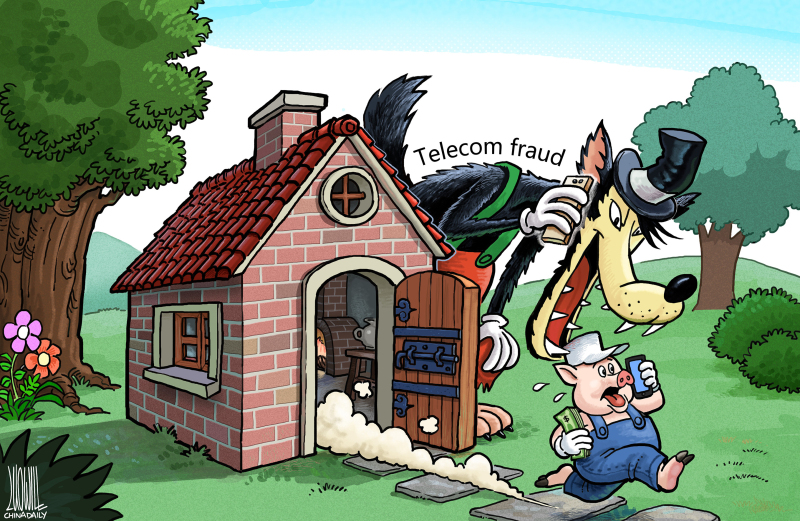 We’re peacefully tolerating public telecom (BSNL / MTNL) self-destruction by capitalistically hyper ruling gangs, dumped 2G Scam, bringing out 4G-5G stealth loot in billions siphoning off citizen resources to private corporations, AI bigdata agencies & divestment allies! Once more on development godi of cronies, crores of consumers are forced to use spy apps and pay Rs. 1200 per year per SIM on average, the sweet ransom calls in local language (validity expired..), what a showcase of customer-centrism! Either join the modern enslaved bhakts engaged in dividing the hindu majority along with PaidMedia allies or risk tagged as an outdated anti-national. I am an Aam volunteer, went to a village called Echipara next to Palappilly in Thrissur district in Kerala. Echipara is few kilometres inside Chimmini forest area with a population of about 400 families, most of whom are adivasis and labourers working at the plantations.

Before reaching Echipara, about 3 km away from the center all the telecommunication network services diminished. I was wondering whether we were in the middle of an ocean or the Sahara desert. Do we still live in the Stone Age? All the major service providers are racing to place mobile towers in cities and towns less than within 1km radius. People living in cities/towns are objecting the placement of new towers, on the other hand people living in Echipara are boycotting their civil and constitutional right to elect a representative; yes they were boycotting their vote for 2014 election to bring a mobile tower to their village.

They are angry and have boycotted every main stream political parties as all have safely ignored them. They have banned entry to all political parties and their campaign, while on our way to Echipara, we were stopped and warned of their wrath. Respecting their feelings only one vehicle carrying me and an candidate proceeded forward to face any consequences ahead of us. We stood before them and heard their problems. Out of their list of problems, the prime concern was mode of communication. Most of the time their telephone is dead, there is no link between them and the outside world.

Few weeks back there was a fire in a godown and by the time the fire brigade reached it was too late. During the interaction, we understood that they have raised this issue many times with concerned authorities, some of the feedback that they received was like; they will be needing 100 connections, BSNL does not have 2 crore rupees to set up a tower, there are some technical issues, etc. If you are concerned about 100 mobile users we can assure you more than 100. BSNL is profiting so much from their millions of users; hence lack of funds to set up one tower in a remote area is an unreasonable excuse.

I know your profit margin will be less here but sir the foundation of any development should be welfare of the poor and not only profit. I also wanted to remind you of the slogan, by BSNL advertisements “connecting India” “building relationship” and a sentence from your official web page under social commitment of BSNL “Encourage development of telecommunication facilities in remote, hilly and tribal areas of the country” if you really mean all these, please help those people.

You may question my intention to write such a letter or may even think it like a political gimmickry before election. So I would like to inform you that, you can take necessary action in this matter after the general elections (10th April) because people living in Echipara have already promised that they will support our candidate and she in turn has promised if she wins then she will bring a mobile tower and if she loses then she will sit with them and protest.

I would like to inform you that people living there have planned for a massive protest after elections and we will be supporting them, thousands of volunteers will be pouring in from different parts of the district. Please do not consider this letter as a warning or a threat; it is nothing but a request to solve a genuine problem and to free those people from their misery.

I am sending a copy of this to all major telecom companies and blogging publicly hoping that there will be some honest persons who will have the authority and guts to act on this matter. This is NOT just about one BSNL, expect many more public assets and institutions being raped to fill the pockets of private investor cronies (cutting-throat gujju trading mantra) during each election period until the Nazi empire is widespread and viral via many cultural and regional genocides. Therefore, such candle-light efforts will not work with these shameless assholes, you need to penetrate real nukes inside their bunkers and push it hard.

Hyderabad gets ibis in HITEC City