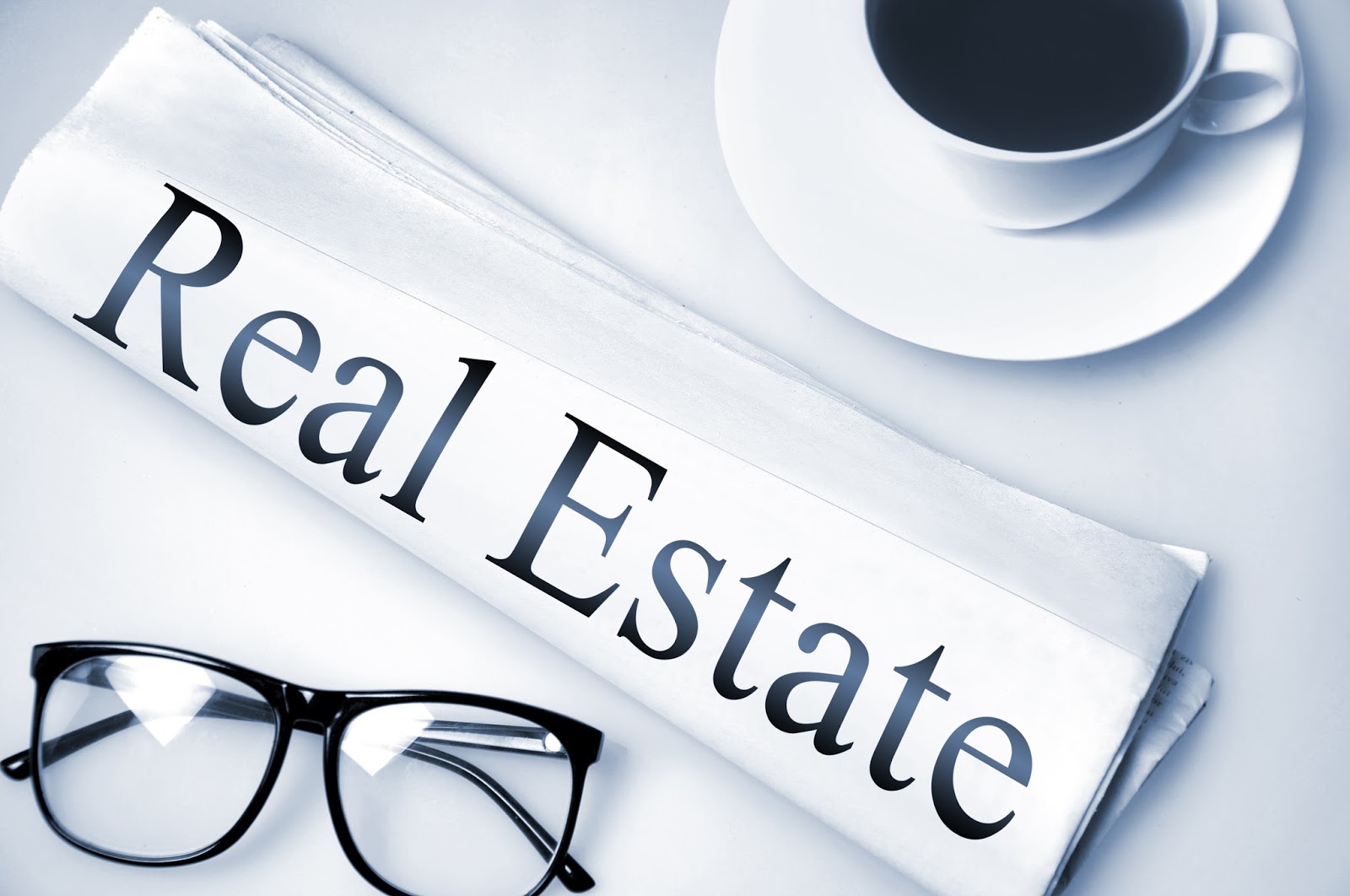 In essence, property aggregation service providers are been accused of creating programs and apps which invites agents and lenders to violate laws by having lenders pay for a portion of agent participation on their website – synonym for fraud, stolen trade, profiteering etc. While never explicitly stating it, it appears that authorities believes the benefits to the lender in participating in the joint marketing do not justify the costs, and that a lender would not pay for a portion of an agent’s spend without an expectation of referrals from that agent.

Their logic is as follows. Typically, a lender is not going to pay for a portion of an agent’s advertising spend, if they do not already have a pre-existing relationship. That pre-existing relationship may include referring clients to use the other’s services. Is the payment by the lender towards the agent’s marketing spend solidifying that relationship? Does the lender feel forced to share in the agent’s ad spend because if they do not, that agent may invite a different lender, and therefore replace that former lender from receiving potential referrals?

US regulator CFPB’s concerns are related to such popular portal’s co-marketing programs under which lender pays techie dealers to appear in advertising alongside real estate agents. This portal is caught abruptly, sending warning signals to its crime partners everywhere? Expect more smartness and so-called innovation.