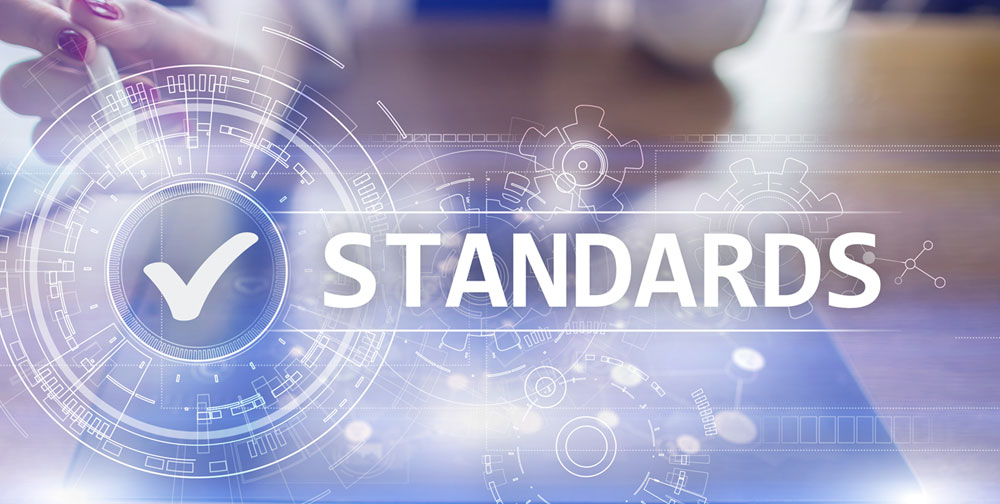 The EMA had published a much awaited draft of its long pending into its Medical Device Regulations (MDR) and In Vitro Diagnostic Regulations (IVDR). The most important changes suggested in the draft relate to the way and extent to which medical device manufacturers who sell or want to sell to more than one EU country (Member State) will need to carry out changes into the CE marking requirements.

Gist of the changes suggested

The most important of changes suggested by the new EMA guideline relates for CE marking. The new changes into the MDR and IVDR regime stipulate the way in which the medical device manufacturers who currently already have CE mark certificates on their brands make the transition. The new law states that those manufacturers who already have their CE mark certificates issued will continue to have these for five years from the date of issue. This means that most companies whose CE marks have already been obtained can phase to the requirements of the new MDR regulations by the time they come into effect in 2020.

However, medical device companies need to bear in mind that by about 2024, which is four years from the time the MDR goes into full effect; the CE markings they carry till then – that is, full implementation of the MDR – will expire.

Strengthening the Notified Bodies is another of the major changes suggested by the new MDR regulation. As a result, Notified Bodies, which EU Member States designate to evaluate if a product that is planned to be placed on the European market satisfies a set quality and regulatory standards, will become more surveillance-oriented rather than being consultative that they are right now.

When are these changes going to take place?

The changes are not likely to start getting fully implemented soon (Aug 30, 2016). This is when the MDR with the required changes is going to kick in. The exact nature of the changes that the medical device manufacturers will need to carry out and the extent of these changes will be made known in about a year from the date of publication, which means that those who are required to carry these changes out know what to do, when to do what needs to be done, and how to carry out the changes required from the new MDR.

Till the time the agency carries out its translation work into all the European languages, medical device manufacturers can treat this as a window period given to them to plan phasing out into the new regime. It is expected that the IVDR changes will take longer to come into effect and get implemented.