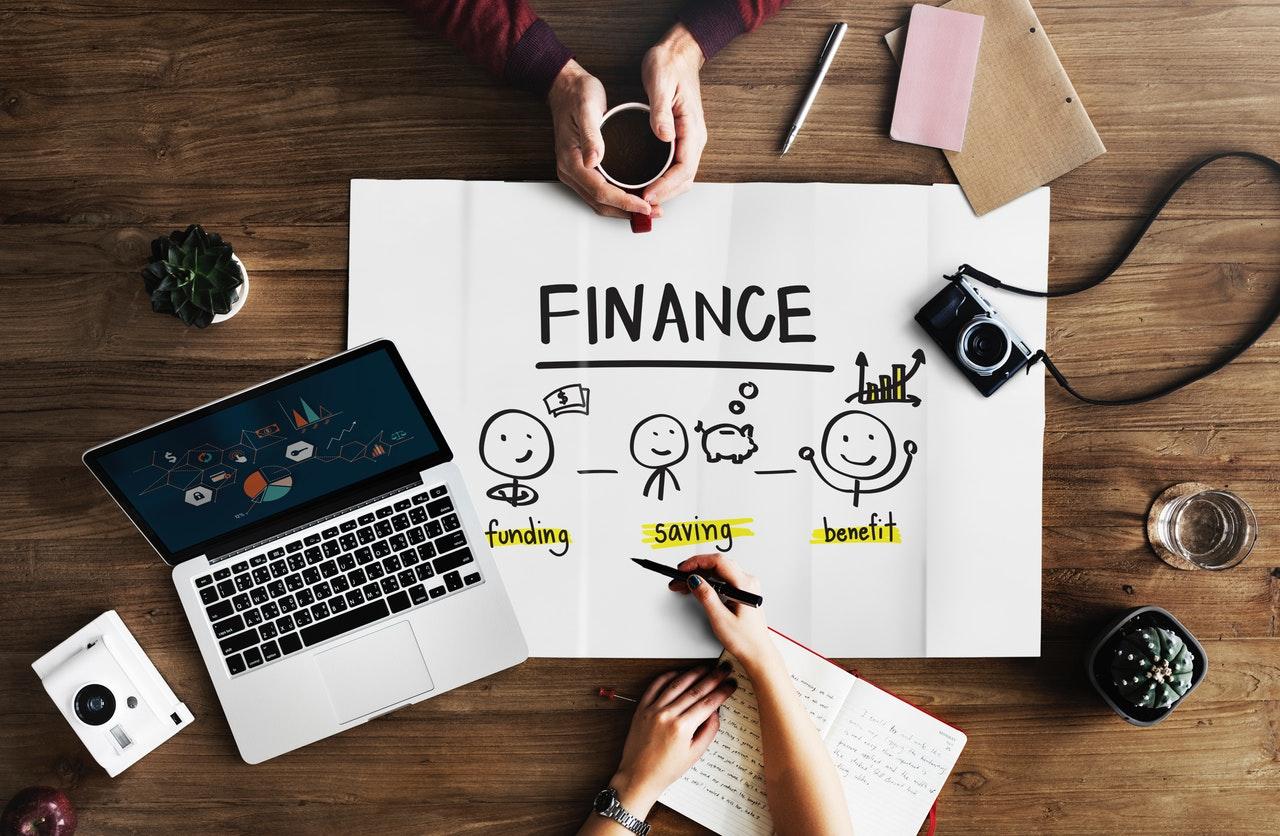 Some market watchers believe interest rates will fall because the Bank of England will be forced to stimulate the economy in the event of a leave vote. Economists at JP Morgan forecast borrowing costs could fall to zero by August if there is a vote to leave. In the run-up to the vote, five- and 10-year fixed-rate mortgages have been at their lowest ever level. This is because government bonds are seeing a drop in yields – or the interest rate they pay out to investors – as the City searches for havens for its cash in the event of a leave vote. If bonds become a hot ticket among investors and rise in price, then yields fall.

Ray Boulger, of mortgage brokers John Charcol, said the decline in yields has yet to be passed on fully so a remain vote should not necessarily lead to a sharp increase in mortgage rates. A vote to leave could cause the pound to plummet. In February, investment bank Goldman Sachs claimed the value of sterling could fall by up to 20%.

If such predictions are correct, holidaymakers heading to Spain and other eurozone countries might find the pound has less spending power than it did last summer. Last August £1 bought about €1.42; on Monday it was about €1.29, though that’s better than €1.26 last week. Anyone worried about the pound plunging, can buy currency now or load money on to a prepaid currency card. Money in bank accounts, savings accounts and cash Isas is protected up to the value of £75,000 by an EU directive. There is no need to withdraw cash from any bank or building society covered by this deposit guarantee, whereas cash stored under the mattress is rarely insured.

The Bank of England is likely to enter the market to provide liquidity – making sure banks have enough cash – if an exit vote prompts market mayhem and investors attempt to pull cash out of the UK. Indeed, the bank has been offering money to institutions via three pre-announced money market operations, where funds are offered to UK banks.

A range of organisations have predicted a Brexit vote would lead to a fall in property prices, and there is anecdotal evidence that many buyers and sellers have put their plans on hold until Friday at least. Some property websites has warned that Brexit would reverse the gains in house prices made over the past five years, citing Treasury research.

For investors looking to make money out of property, this will be bad news. But home buyers should look to the longer term. UK house building is not keeping up with demand, and unless mortgage rates rocket, that could mean upwards pressure on prices resumes once the dust has settled. Source: theguardian.com, Jun 22, 2016

Event for Composites and Advanced Materials Industry in India

Raksha Bandhan and Security for Women