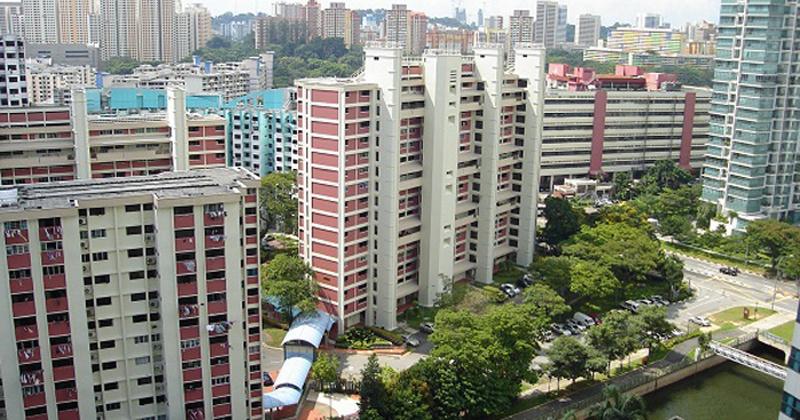 Bringing an assurance of recuperation Mantri S.E.V.A (Support and Encouraging Voluntary Action) in association with Building Bricks (BB) has addressed the needs of homeless Nepal earth quake victims need for shelter by delivering housing facility. Snehal Mantri – Director Marketing & HR, Mantri Developers said, “We wanted to kick start this exercise on priority to provide shelter to the homeless as that is the first step to securing them physically and mentally. There is nothing worse than the roof over head blown away, as it is something that every human works hard to acquire. It is also a basic parameter for socio-economic equality in this world.”

As the Billion Bricks volunteers reached Nepal on May 10, they realised the extent of devastation as the KTM runaway was left in shambles. The very next day, just as they were settling in, tremors of terror returned, as a massive 7.4 scale earthquake renewed and amplified the horror and destruction with death and homelessness. Meanwhile, Mantri S.E.V.A and Billion Bricks have already been rigorously engaged in transporting 100 tents from Bengaluru, India to Kathmandu, Nepal.

“We immediately started an online fundraising campaign for 72 hours when the earthquake hit for the first time. With the funds collected and extra funding and ground support from Mantri S.E.V.A volunteers, we were able to start shipping the tents from Bengaluru to Kathmandu,” said Mr. Prasoon Kumar, founder and CEO, Billion Bricks.

However, their efforts were stalled in Nepal as offices and airport in KTM were shut down following the big shock. “We realised that rebuilding a nation that had fallen flat would not be easy, especially due to perilous weather and challenges of commuting, but support to our rescue workers from local volunteers from foundations like Yakru for Humanity and Nepal Olympic Association bore fruit to our endeavours” he added.

Billion Bricks and aforementioned local organisations built temporary toilets in relief camps and bamboo shelters in villages around Kathmandu. Since the volunteers had already assessed the situation as per requirements, when the tents’ cargo finally reached Nepal, they were deployed first in Sankhu, Bhaktapur, and Sitapaila villages of Kathmandu Valley. Apart from these areas, the tents were also distributed in some urban communities in dense areas of the city. As on date, 66 tents are set up and work is on going for a further 34.

Jun 3, 2015: On 22 May, one of the tents set up by Billion Bricks in Kathmandu was christened with the cry of a new born. The last time the volunteers visited the camp site, the tent had become home to a 9 year old girl whose limbs were injured during the quake. An old lady, who had fractured her ribs during the disaster, had also found solace in one of the tents as she recovered after a surgery.

Love and friendship makes the world go round

The Global High on Cloud Summit