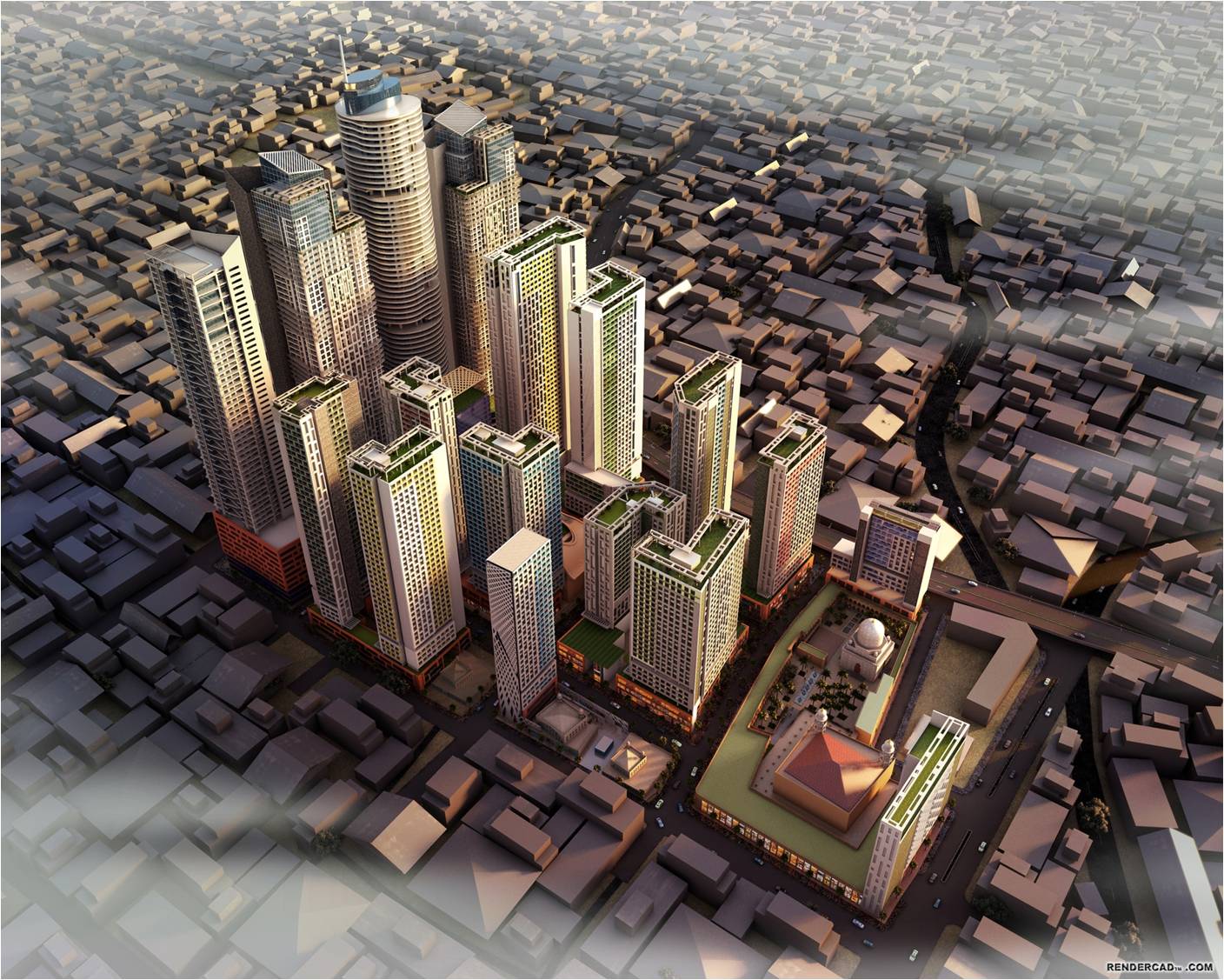 The PR preamble is “dedicated to generating employment and owned by cooperatives of citizens and poor farmers” – not few ruling cornies and their allies. The lakes of Bangalore were created by the Kempagowdas, Oodayars of the Mysore kingdom and the British during the 16th century. As Bangalore had no rivers, these tanks or lake bunds were created on gradient slopes to act as a water catchment. Most of the lakes and tanks were man made for purposes of:

In the 1960s the number of tanks and lakes was 280 and less than 80 in 1993. Until 1895 unfiltered water was supplied from tanks like Dharmambudhi (present day Bus station), Millers tank (Area opposite Cantonment railway station), Sankey and Ulsoor tanks. Can you believe that? So what happens if we loose our lakes or have them polluted?

Loot and deception in name of restoration of lakes, what else? Realizing the importance of lakes several so called initiatives were been carried out over the years with finance form central and state government and external agencies. Restoration of lakes happen under various schemes and departments and millions spent doing the same or for political bonds? Various private companies under schemes adopt (no land grabbing) a lake and government agencies such as BDA, BBMP, LDA, KFD, BWSSB, NLCP, HUDCO are involved in doing so, but there are road blocks (think about poor babus’ wage) to this too. – Apr 25, 2015

Leasing of lakes to builders and hotels – These agencies  encroach lakes, overuse lakes and instead of nurturing, just abusing them to release apartment sewage and exploiting its resources.

What could we do about our lakes?

How once in a decade show-off voting event sponsored by vocal profiteers more responsible than natives for future of their Eco-system? 🌴