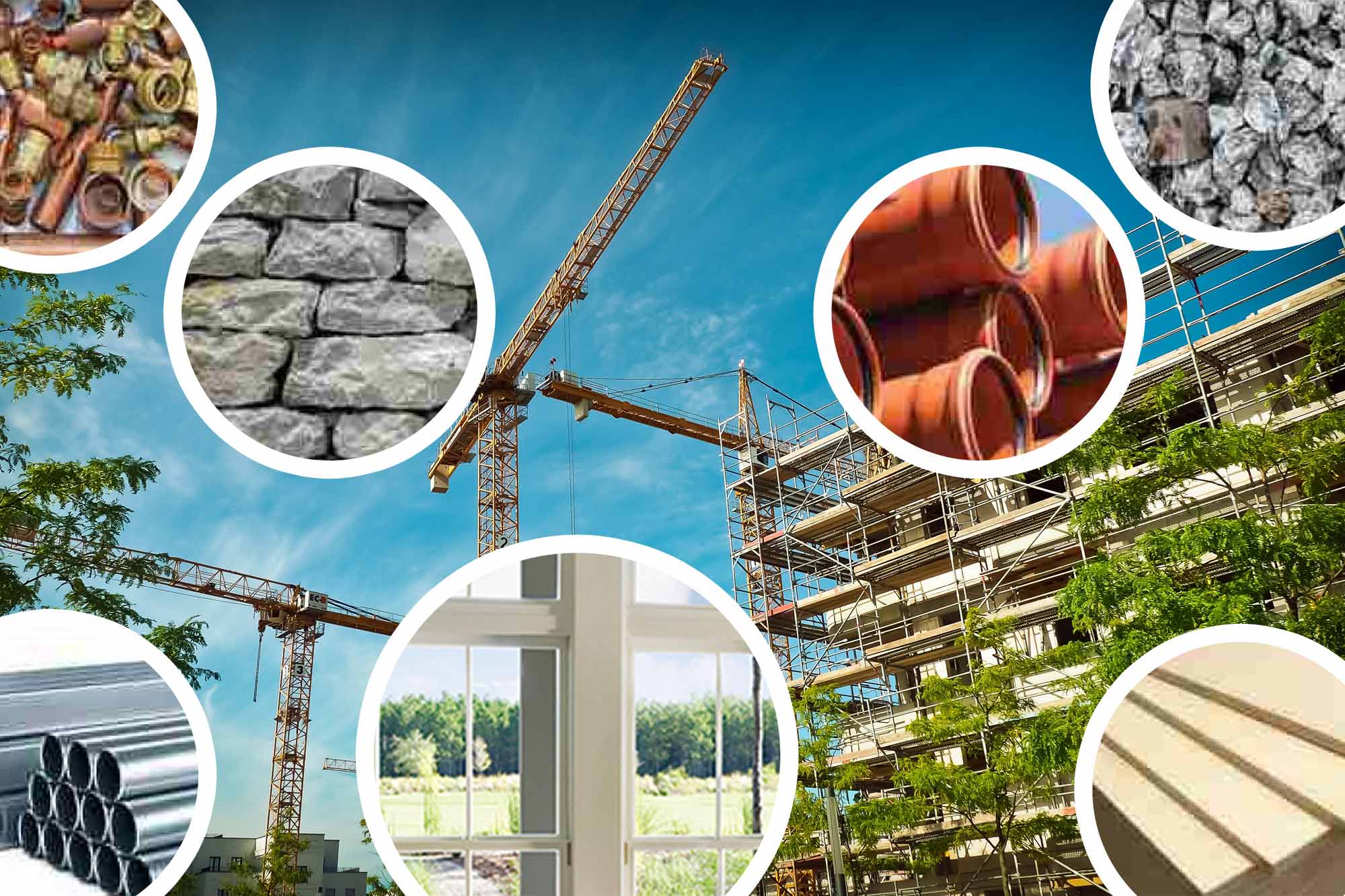 The urban development ministry has set a three-month deadline to notify simplified rules for obtaining sanctions for building construction in Delhi. In an official statement, the ministry on Tuesday said that the proposed Unified Building Bylaws, which seeks to speed up grant of sanctions, will be now be put in the public domain so that citizens can share their suggestions. The decision was taken following a direction from urban development minister Venkaiah Naidu for early notification of simplified and user-friendly building bylaws in place of the current bylaws, which have been in force since 1983.
Under the existing building bylaws, sanctions for building construction take more than the stipulated 60 days owing to the complex procedures, documentations, rules and their open ended interpretation. “The present norms are so complex that the common man often ends up facing more problems and government officials have greater liberty to interpret them. The idea is to put all of them under one category and make the provisions clear for easy understanding and interpretation,“ an urban development ministry official said.
People can send their views in the next two weeks.Thereafter, a consultative workshop will be organized involving all stakeholders including experts, architects and citizen bodies before notifying the final building bylaws. The proposed building bylaws also intend to incentivize green and energy efficient construction. “A simple and self-explanatory version of bylaws along with simplified proformas is intended to be made available which facilitates easy interpretation. Self sanction by architects and electronic processing of sanctions by the local authorities are sought to be provided,“ an official release said. Source: timesofindia.com

All types of computer scrapes