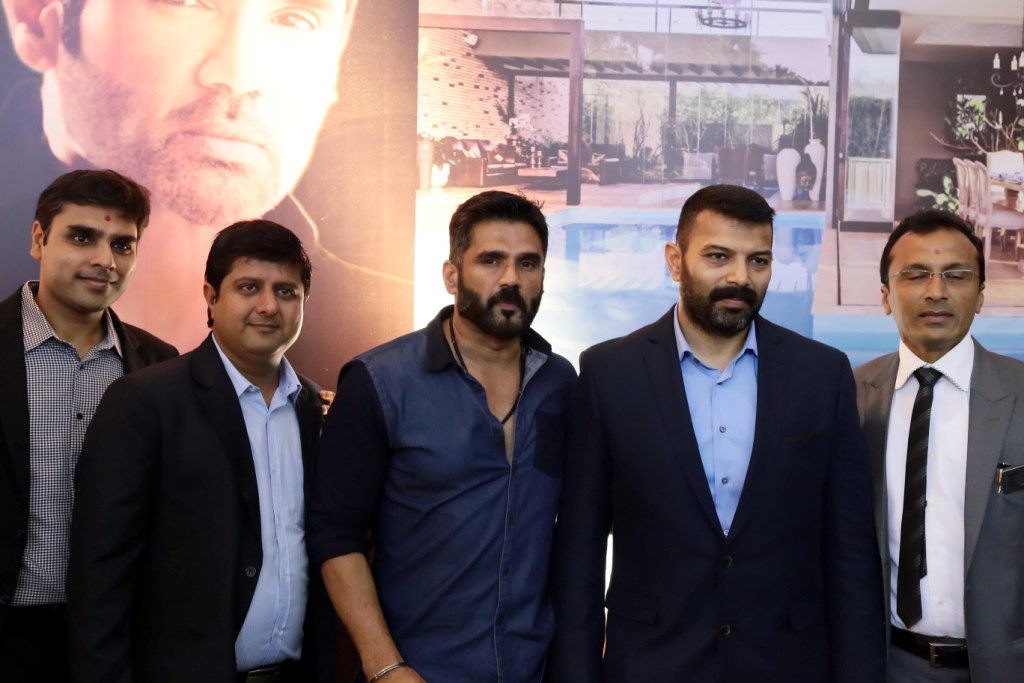 Mumbai: With close to 90,000 visitors pouring into the MCHI-CREDAI Property, the housing sector is witnessing a positive trend amongst the buyers. The customer queries are definite and the closures are faster. The Expo saw a record number of properties being sold during the exhibition. Over 350 properties were sold by the developers who had exhibited their projects under the code of conduct adopted by the members of the MCHI CREDAI.

The fact that the Expo has a sharp segregation of properties between properties on offer at island city, central suburbs and western suburbs helped the visitors stay focused on their choice. For the 23rd edition of the MCHI- CREDAI Property (held between 3rd to 5th October), a record number of 87,734 visitors had been to the MMRDA Grounds at Bandra-Kurla Complex, Mumbai.

As an additional service, the Expo now continues online as the ‘Virtual Expo’ where the buyers have the opportunity to get more information about the various properties that were displayed by over 150+ developers present at the Expo.

Bandish Ajmera, Chairman, MCHI-CREDAI Exhibition Committee said, “It witnessed the return of ‘momentum’ in the property market. This year participation was twice as compared to last year. This is a happy moment for us due to the positive response and being able to put up an event at such a mass scale. The Expo lived up as the flagship event of the real estate industry in India and I wish every year more builders join us and benefit from this.”

Why big businesses are suddenly interested in social politics?

Get trained on how to manage conflict