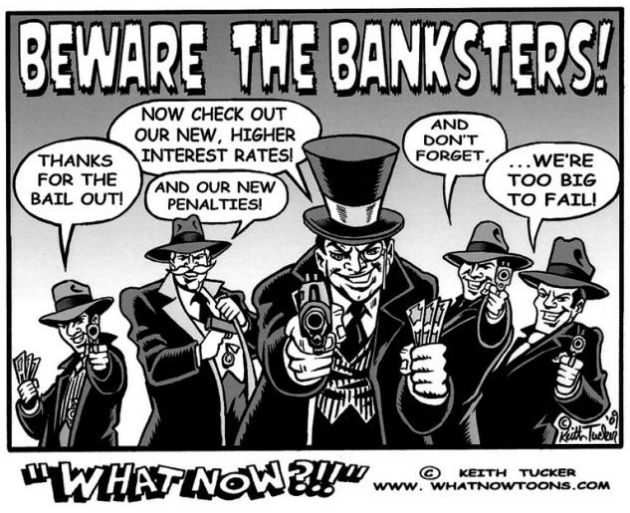 State Bank of India (SBI), Life Insurance Corp. of India (LIC), Bank of Baroda (BoB) and Punjab National Bank (PNB) are among more than a dozen state-run banks and financial institutions that had been accused of money laundering by online magazine Cobrapost.com in its 2013 exposé. The allegations had prompted the government and the regulators to direct these institutions to investigate the matter and initiate action against errant employees.

From aiding customers to invest unaccounted money in insurance policies to advising them on ways to avoid coming under the income-tax scanner including quoting wrong permanent account numbers (PAN) and splitting the money involved into a number of small transactions below the reporting threshold, officials of these 23 banks and insurance firms have been caught on tape violating the so-called KYC (know-your_customer) norms put in place to prevent tax evasion and also various laws under the Prevention of Money Laundering Act and the Income-Tax Act, Cobrapost said.

Financial services secretary has directed the banks to probe the allegations and suspend errant employees. “The inquiry must be initiated and completed expeditiously,” he said. The finance ministry has also sought an action-taken report from the banks.

The Insurance Regulatory and Development Authority (Irda) has also asked companies named in the expose to file a report on the allegations. “The matter is under examination and appropriate action will be taken at the earliest,” it said.

Cobrapost had alleged in March that ICICI Bank Ltd, Axis Bank Ltd and HDFC Bank Ltd were involved in money laundering. Subsequently, the central bank and other government agencies initiated investigations to probe the allegations.

The Reserve Bank of India’s (RBI) investigation revealed certain lapses on the part of these banks pertaining to KYC guidelines and also raised some systemic issues that needed to be addressed, it said.

RBI governor said that the central bank will be issuing showcause notices against the banks. “Number of specific transgressions have come into light. We have talked to those banks, told the CEOs about the deficiencies, forensic auditors have done their audit… So thematic studies are complete. Now we will be issuing them showcause notices.” he had said.

Cobrapost has released transcripts of conversations involving executives at banks and finance companies where they are shown to be all-too-eager to gain business, even at the cost of violating the country’s laws. Mint hasn’t seen the original recordings and cannot vouch for their authenticity. Cobrapost.com, said, “This clearly shows that money laundering is not confined to private banks and the earlier expose was not an aberration,” he said.

Source and more at livemint.com

The Impact of Geometry in Digital Design