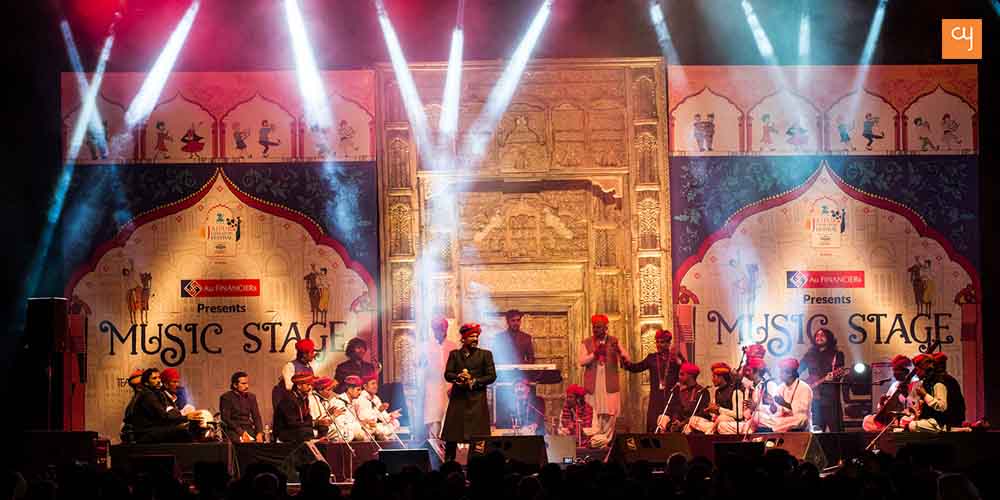 Aug 3, 2013: Shamim A. Aarzoo, the founder and CEO of the LUCKNOW Society has announced that the 2nd edition of the ‘Lucknow Literary Festival’ will be organized on 1st – 2nd February 2014. The first ever Lucknow Literary Festival on 23rd – 24th March 2013 was a big success and widely appreciated by everyone. As an annual event, it will also be a melting pot of idea’s and cultures where littérateurs come share and enjoy in the city of Ada, Andaaz and Adab. LUCKNOW Society has now join hands with Lucknow First and the grandeur of the festival will be elevated many-folds with this association. ‘MunshiNewal Kishore’ will be the theme of this festival, whose contribution to literature in 19th and 20th century is one of the largest in the continent.

Munshi Newal Kishore Press was the first printing press of Lucknow and ‘AwadhAkbhar’ started in 1858 by Munshi Newal Kishore was the first newspaper from Lucknow! Lav Bhargava, the Chairman of the Festival has announced that the festival will be an effort to bring forth the delight of various languages and the heritage of Lucknow. The festival will invoke the creative spirit of the city and bring together scholars from all over the country as well as international delegates on a common platform. The festival will witness a diverse spectrum of novelists, playwrights, poets, screenwriters, journalists, lyricists, bloggers which usher in the revival of the city’s literary culture in 2 day festival. Books will be launched, contemporary and historical issues will be discussed and debated.

Nirmal Darshan, the poet of Hindi – Urdu has taken charge as Director Programme and he has informed that authors of Hindi, Urdu and Awadhi from all over the country will be given prominence at the festival. Special focus on the involvement of the children will also be taken care of in the festival.

There will also be an entertainment quotient to the festival which will highlight Lucknow through cultural events like Dastangoi, Qawwali, Ghazal Evening, and Kavi-Sammelan & Mushaira. Documentaries related with Lucknow and literature will also be screened at the festival. The event will further boost the magnetic pull of the city’s rich architectural heritage through photo exhibition, calligraphy and other arts and crafts of the city.

The world renowned zaiqa of Awadh will also be the quintessential ingredient in the culture cauldron of the city. It is an opportunity to bring in the traveller as well as the ‘literary tourist’ to Lucknow. 15 book launches, 25 sessions and workshops, 100 authors from the entire globe at three different auditorium of the Scientific Convention Centre, KGMU will promise the much – awaited 2nd edition of the ‘Lucknow Literary Festival’ to be a landmark in the literary and cultural calendar of Lucknow.

Atif Hanif, Director Marketing, informed that all updates of the festival will be available at the website lucknowliteraryfestival.com and facebook.com/lucknow.me. Second edition of the special award ‘Pride of Lucknow’ will be another attraction of the festival. Mr. Asif Ali Mirza from Kolkata, the direct descendant of NawabWajid Ali Shah has initiated ‘NawabWajid Ali Shah Award’ which will be presented during the literary festival. Anas Khan, Director Resources has concluded the objective of the festival as “Uttar Pradesh, in the land of Amir Khusru, Munshi Premchand, AsadUllah Khan Ghalib, Meer Taqi Meer, Mir Anees, Raghupati Sahai Firaq Gorakhpuri, Asrar-ulHaqMajaz, Yashpal, AmritLal Nagar, MirzaHadiRuswa, Abdul HalimSharar, Pandit Brij Narain Chakbast, Qurratulain Haider, Jigar Moradabadi and many others who authored masterpieces and made epic contributions to literature.

Even today contemporary authors like JavedAkhtar, K P Saxena, Veena Talwar Oldenburg, Neelesh Misra, Prasoon Joshi, etc. have kept the flame of the written word burning bright. Despite the presence of such literary greats, Uttar Pradesh has not had a literary summit for a long time, even though it has a tradition of Kavi Sammelans, Mushairas & Nashists. To carry on this legacy, and consciously try to enlighten the reader, Lucknow Literary Festival is being started in the capital of Uttar Pradesh to promote the literary genius of Uttar Pradesh & Lucknow in particular! LLF is an endeavor of the ‘LUCKNOW Society’ & ‘Lucknow First’, which are dedicated to the cause of preservation as well as promotion of Culture & Heritage of Lucknow!

Lucknow Society welcomes authors who want to participate in the event. They can send their entries up to 31st October.

About Lucknow Society: Lucknow Society is a non government organization that is committed to preserve and promote the unique culture of Lucknow city.