Skip to content
by Idealogy Driven
News on elections, parliament, leaders, opinions, ministers, parties, state assemblies, global policies and local rulers – latest issues and events. No left, no right, no center – just hanging in time and space! What we can eventually do is head count and heart count. We can compete on the ground of ideology because ours is better. 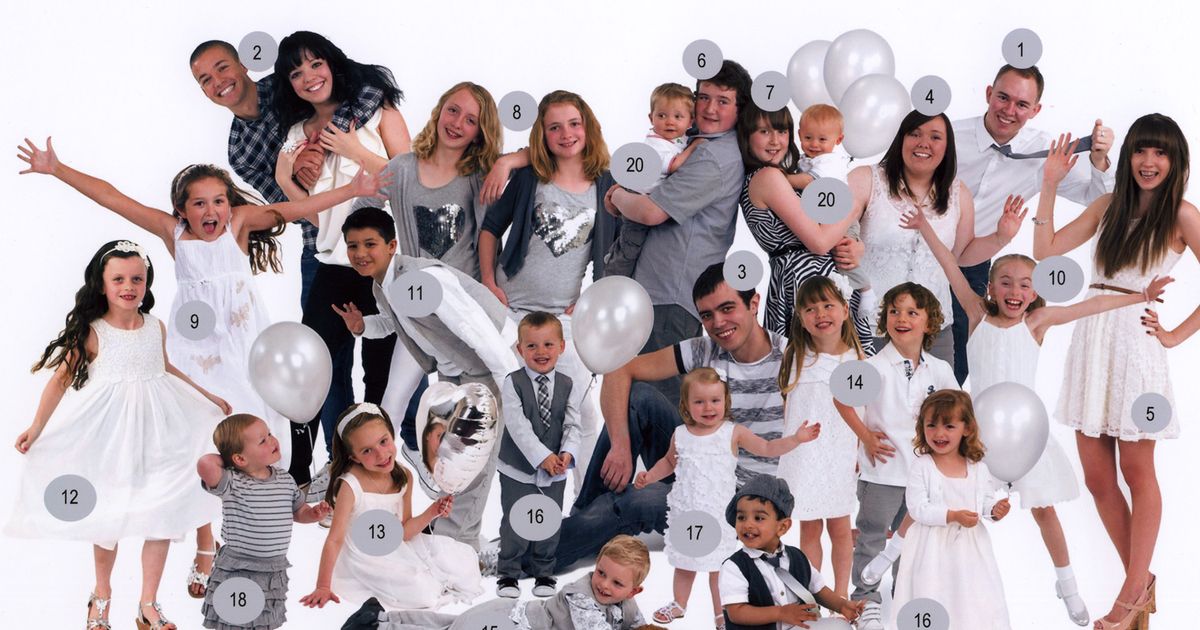 Socially or say racially, Indian Union is somewhere between European Union and African Union, I am not sure towards which end and it doesn’t matter either, all living there are humans too. Nevertheless, India’s civil society and smart leaders dream of becoming close to North America or even China in terms of all good measurable metrics except human dignity. A State of Union or Union of States, what’s more important – both are bullshit, what ONLY matters is knowledge and wisdom of common citizens. Mass confusions and violent debates are deliberately being injected everywhere for experimentation at the expense of collateral damage and common human lives being subjected to extreme physical / mental assaults, and that is the main issue.

Like the so-called “populist nationalism”, racism cannot be subjective. It’s not only the folks of North East who suffer from this. It is everywhere. Biharis are ridiculed in Maharashtra and Delhi. The north Indians in Southern parts, all the south Indians are called Madrasis. All the nepalis are called Bahadurs. Sardars are objects of jokes and ridiculed by saying 12 baj gaye. UPites and Biharis are subject to regionalism in every north eastern states. Even south bengal and north bengal have this feeling. This is Regionalism, and sometimes pure fun without hard feelings. When we fight for separate states on the basis of caste, religion and even language – we are not fighting this regionalism; instead, we are fueling it constitutionally. It cannot neither be forcefully replaced with some jingoistic nationalism spread by branded bhakts and populists. Its not Racism like some charged bhakts beating Africans for their color, habits or just masculinity showcase before elections.

There was a recent sad and rare case in Delhi, maybe wrecked for use as a political arsenal .. these are thankfully not mainstream as yet, though politicians would cheer in their strategy chambers if it happens. There is increasing absence of respect for another individual, unless it is a circumstantial need of the moment – as if to say that everyone around us is born to be secretively laughed at, belittled, and mistreated because they “appear” a certain sort, “belong” to a certain caste, class, gender, and what not.

We must question attitudes and stereotypes we were carefully taught and further nurtured citing positive thinking via some crooked leaders, gurus, writers and rulers. We are slowly being indoctrinated to abandon our traditional attitudinal measure of racial, ethnic, trade, cultural and religious acceptance. In the sober business world, racist ideas are slowly sucked when profiteers takes over entrepreneurs which can easily be explained with a simple tag-line: “United Colors of Corporate Racism” – classified CEO, CFO, Boss, MyBaap, Seth, MD, President, Manager, Celebrity Leader, DhandaWala, etc

There is no racism of west-type in India, as yet. But some do dare teach us to revolt against our parents, families and communities! Diverting our focus from fighting cronies, bhakts and looters, of which they are agents in disguise. The greatest looting community of all times, the Great Britain even hesitates to dilute it’s wealth & race by joining EU in full spirit. Better they call us racist if we must get lessons on social harmony from such elitist author communities. Books, stories and movies are written and distributed by such west-sponsored reformers coming from monolithic societies, who are mostly jealous of cultural diversity and want to prove humans wrong by creating more confusions with help of some publicity hungry paid media – tagging races, castes, regions, etc.

We know most of our written history or epics are not 100% bias free or the only holy truth, we already have self-filtering mechanisms inbuilt and are free to discard even those written in golden letters. Why do we need to sneak into newly written fictions just to satisfy some creative masterminds? Aren’t these new stories and twists being told so we start hating each other in-house? The strategic agenda of the 1% sucked wealth owners?

Personally it surprises me as I am an outsider in Delhi since last 15 years and never had such an encounter. I had friends and roommates from every part of India, literally, maybe except Andaman, Gujarat or Goa. Like being color-blind, even if some bhakt goons dare for a reaction! Social integration here is a complex process as India do not have 2-3 races, it has in many dozens. When the country is so large and diverse….. such incidents cannot be uncommon. But the bad part is how the smart politicians play such cards of division to divide us further, just for few more votes and its group’s brand-hype.

(Many thanks to Pinaki, Saurav, Pooja and others for Facebook comments on this topic)

One thought on “Racism in India – is it a reality?”

Is it a politician + NGO + Media show-off over women’s security?