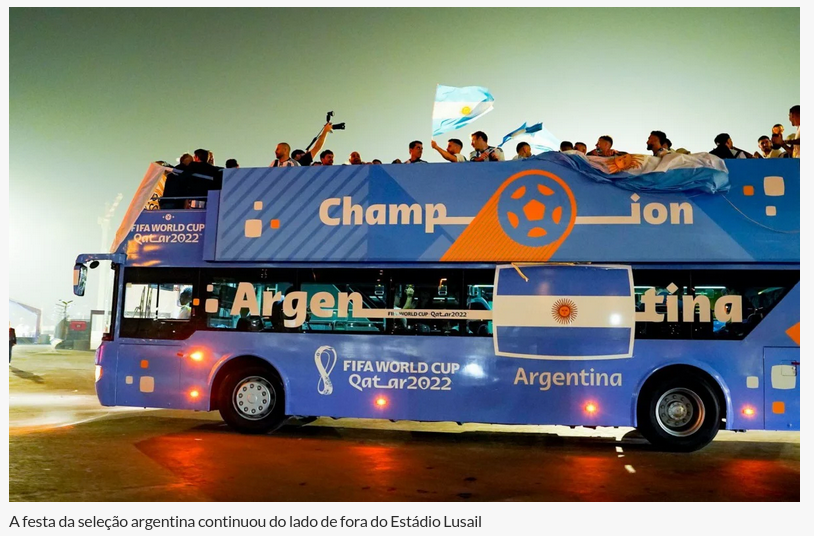 After France in 2018, Argentina fights back in 2022 with a great symphony of team work.

Let’s see if media time-pass + passive betting of football experts can bring a surprise! Germany advances despite players being troubled by illness in the run-up to the match, Germany scored a solitary goal which was enough to leave the French frustrated in their FIFA World Cup quarterfinal match.

Not much difference between them, except that dutch royals can proudly exile anywhere while cheer most German victories anyway. Just like Indo-Pak daily sops! Writings are not always on the wall .. burst of self-declared samba hype magic is good for all. Better luck next time.