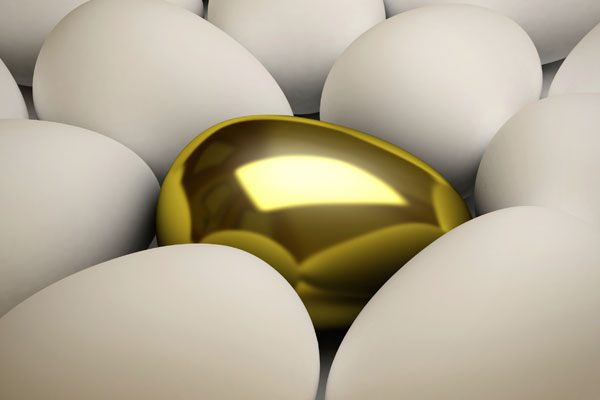 An egg a day, brings AccheDin (अच्छेदिन) for your doctor and also to job creating poultry and meat industrialists. If similar wisdom is “chalta hai” in your profession, why cry for chicken and showcase masculinity on small vendors? Large-scale misuse and overuse of antibiotics in chicken and meat products is already leading to the emergence of antibiotic-resistant bugs in animals, recent reports suggest most the of chicken in current market are made that way – just to enhance salable fat and profit. Eating small doses of antibiotics chicken can lead to development of antibiotic-resistant bacteria / viruses in humans, but it’s slow poison, we should all compromise and sacrifice, growth comes first.

Regardless of what other animals do, if you are not vegan, you are paying someone to harm animals in a way that would traumatize you to even witness. India is third largest producer of eggs after China and US, poultry industry here, just like human population and other things, are inching towards “aache din” nipping as many chickens in their womb. Elite capital market experts will make grand reports with outlook for poultry production looking bright.. to garner loans and funds. Others countries may not look to feed its citizens with eggs and chicken made here, but the industry can rest assured of feeding and earning on basis one billion plus local human guinea pigs with help of babus, fast-made poultry for the modern and demanding.

Humans have no biological need to consume meat or any animal products if their traditional vegan nutrition survive modern pollutants, our natural food grains are also hoarded and polluted by same group of modern भक़्त राज traders who hate meat-eaters as a business strategy. It natural for animals to kill other animals for food in order to survive; they have no choice in the matter.

Many humans, on the other hand, do had choice, and when people with access to natural plant-based foods choose to continue eating animals anyway, simply because they like the taste, they are harming animals not from necessity, but for pleasure. Harming animals for pleasure goes against core values we hold in common. Though a similar argument can also be thrown for plant world also with genetically modified food corporatism invading all organic and natural climates for profiteering at any cost, we are better left with basic universal elements to make our own self-feeding machines. Else threat of critical health pandemics is unavoidable now or anytime / anywhere in future with mushrooming 9 billions+ human lot.

Demand for Large Appliances to Expand in Emerging Economies