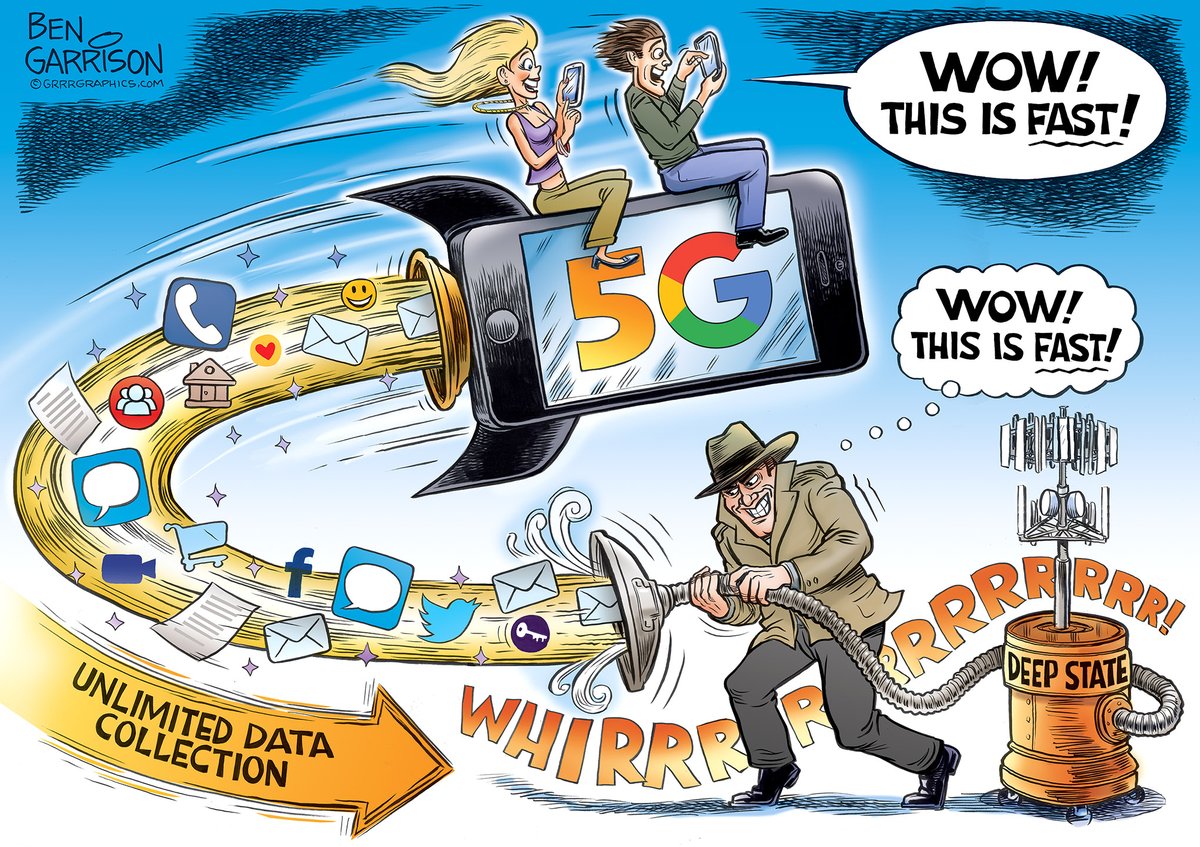 Social media is helping as background-check tool (not usual criminal stuff) for employers and they prefer to reject a person after finding some negative details (w.r.t. their profitable ideology) about the candidates, pay few bucks to any FAANG monster, they will sell-out just anything. Rejecting job applications is not a big deal compared to tagging / deciding what they do not like as negative values, which also reveals character of the person(s) taking that decision, vice-versa.

Think for example what kind of employees can be recruited by smart empires like Pegasis Spy Jugaad, Satyam Invincible, Lehman Brothers, Sahara Survir, Sharada Chits, Kalmadi Associates, Shah’s Empire, Modi Coksi, LG Governor Raja & Co, Cola Miners the Great, etc.. There are thousands like these reputed and heavily advertised outfits. We know only a few which are abruptly exposed as an exception or as a collateral damage so other yet to be exposed cronies, can survive with impunity.

The most common reasons for employers to reject a job aspirant were that the candidate lied about his qualifications, had poor communications skills or above-average communications skills, shared confidential information of previous employer, do not fit organizational ethos, et al.. some other reasons we will never know as most predating big fishes die in open sea water beyond the reach of sober octopuses.

It’s both smart and essential for vulnerable job seeking preys to remember that much of what they post to these social media snakes poisoning Internet – and equally important, what others post about them – can be freely found or bought by prospective big fish employers, and that can affect their chances of getting hired or fired down the road, and even much worse consequences for smaller fishes in other walks of life.