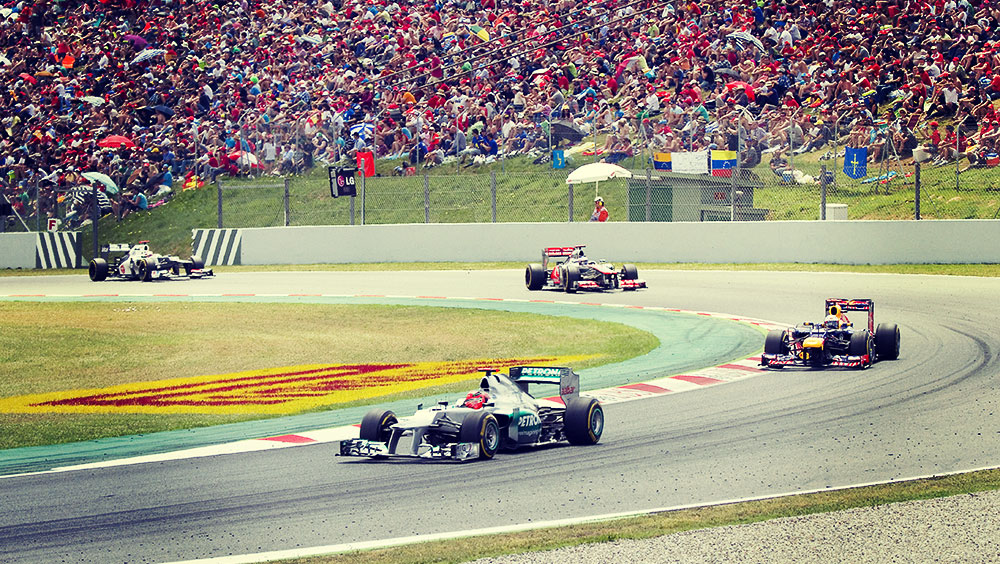 Oct 15, 2014: Sochi, the Black Sea resort is preparing to stage the first Russian Grand Prix this week. 2014 Olympic and Paralympic Games and the 2018 Football World Cup are headline events for Russia but F1 is still a relatively small sport in a country with a population of 146 million.

Russia has had to wait 100 years for motor sport to come in from the cold. The last Russian Grand Prix was held in St Petersburg in 1914 before the outbreak of WW1 and the Russian civil war pushed motor sport off the national agenda. There have been attempts to add Russia to the world championship calendar since the late 1970s but it was the 2014 Winter Olympics – the most expensive in history – that was to prove the catalyst for a Russian race. (Ref: CNN)