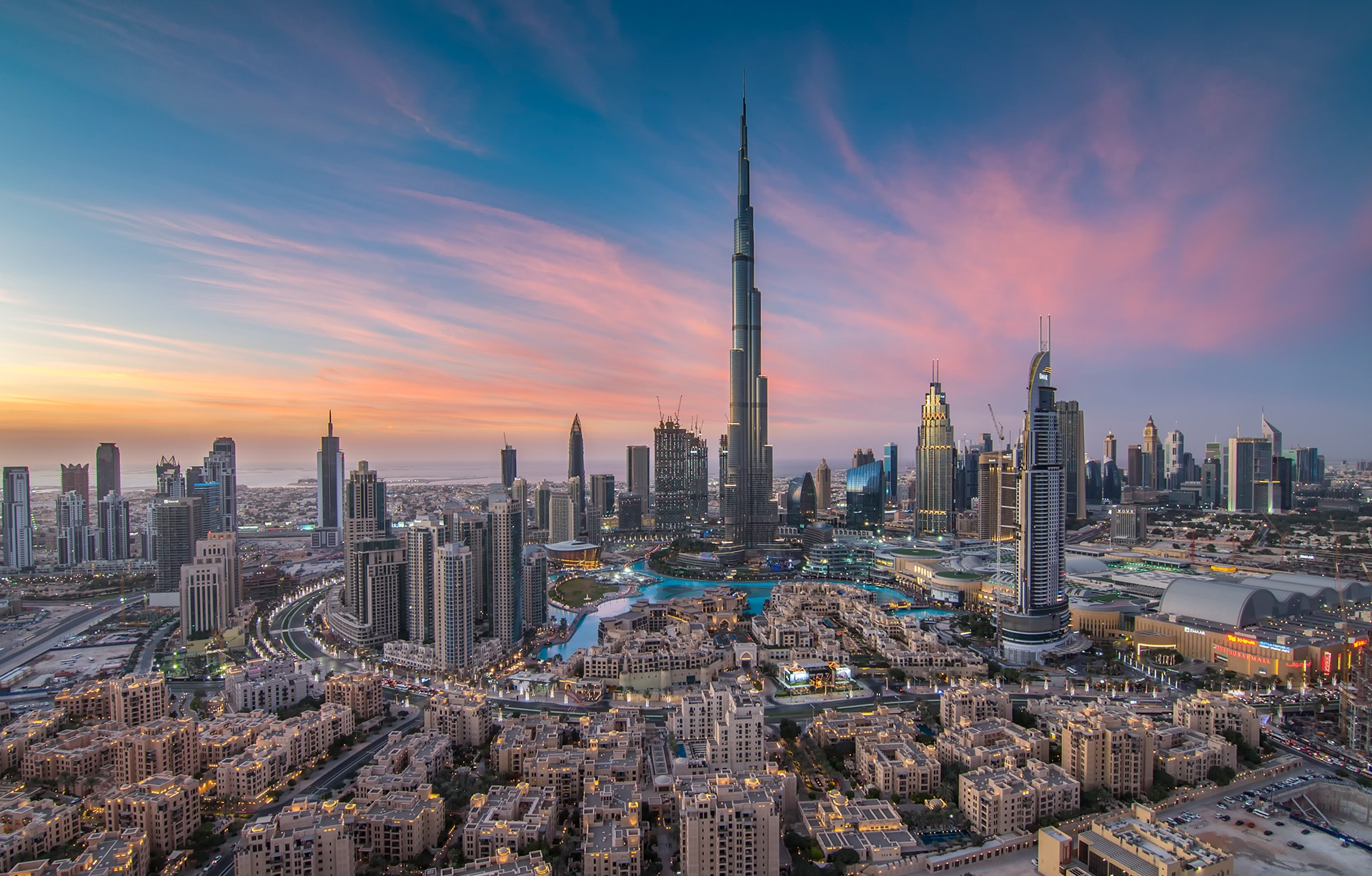 The iconic US$1 billion DAMAC Towers by Paramount resort in the Burj Area of Dubai has already passed the 16th floor of construction on each of its four towers, according to developer, DAMAC Properties.

The luxury project includes more than 1,800 units comprising approximately 1,000 one-, two- and three-bedroom serviced suites and an 800-key, 5-star Paramount Hotel. Each will reflect the style and ambience of the movies produced by Paramount Pictures over the past century.

DAMAC Towers by Paramount is currently one of the single largest projects under construction in Dubai. The total number of floors in the development will exceed the total number within the Burj Khalifa, the world’s tallest tower, when it is completed in 2016. Each tower will stretch more than 250 metres into the air, with 10 podium levels and 58 additional storeys.

The core walls on each of the four towers have now reached the 16th level, with the slabs already passing the 13th floor of the project.

“Developing such a huge project, with four towers all being constructed simultaneously, has brought some challenges, but we are delighted with the way the project has grown in the past year,” said Niall McLoughlin, Senior Vice President, DAMAC Properties. “DAMAC Towers by Paramount is already an iconic development coming up in the Burj Area and we look forward to opening the first ever Paramount Hotel & Resort anywhere in the world.”

Such has been the response to the project; DAMAC Properties recently announced it is to build another Paramount Hotels & Resorts project in Dubai. Paramount Hotel Dubai, Downtown will include 1,250 rooms & suites, making it one of the biggest hotels in the emirate. The development will support Dubai’s tourism growth in the lead up to the World Expo in 2020.

DAMAC Properties is also building the 276-key, Paramount Hotel, Jumeirah Waterfront, DAMAC Villas by Paramount within the AKOYA by DAMAC master development and DAMAC Tower by Paramount in Riyadh, KSA.

“We see these unique branded developments with Paramount Hotels & Resorts as a key tranche of our business moving forward,” added McLoughlin. “The hospitality sector needs to grow three-fold in the coming six years, just to keep up with the number of tourists set for Dubai and we believe that the DAMAC Towers by Paramount developments will prove a huge draw to international visitors.”

Established in 2002, DAMAC has delivered almost 11,000 units to date and currently has a development portfolio of over 26,000 units at various stages of progress and planning as of June 30th 2014, which includes over 10,000 hotel rooms and serviced hotel apartments.

Further information is available at www.damacproperties.com

About DAMAC Properties: For over a decade, the rich and diverse real estate portfolio of DAMAC Properties has been at the forefront of the Middle East’s luxury real estate market. With an enduring passion for design and quality, the company has built a reputation for creating some of the most iconic and desirable properties in the UAE, Qatar, Saudi Arabia, Iraq, Jordan and Lebanon.

Established in 2002, DAMAC has delivered almost 11,000 units to date and currently has a development portfolio of over 26,000 units at various stages of progress and planning as of June 30th 2014, which includes over 10,000 hotel rooms and serviced hotel apartments.

Always at the forefront of visionary concepts, DAMAC has relationships with Paramount Hotels & Resorts, (the official licensee of Paramount Pictures), Italian fashion houses Versace Home and FENDI Casa for branded residential apartments & villas and The Trump Organisation for the development & operations of the Trump International Golf Club, Dubai and The Trump Estates within the AKOYA by DAMAC development.

In Mid-2013, DAMAC Properties introduced the ‘AKOYA by DAMAC’ master plan development in Dubai. This includes mansions, villas, luxurious apartments and a retail centre all surrounding ‘The Trump International Golf Club. Within the AKOYA by DAMAC, living experiences include ‘The Trump Estates’, a limited collection of 100 luxurious mansions. Also set within the heart of the community is a global first, with the launch of FENDI fashion-styled villas. AKOYA by DAMAC is also the home of Golf Veduta – serviced hotel apartments and DAMAC serviced Villas by Paramount Hotels and Resorts.

Following the success of AKOYA by DAMAC, AKOYA Oxygen was launched in August 2014. The 55 million sq ft development in Dubailand and will include the most lush, green living area in the region. The project will surround The Trump World Golf Club Dubai and will also includes a five-star international Hotel, a luxury desert-style wellness centre, globally-recognised retail brands, leisure & entertainment offerings, and organic market places all set within beautiful manicured and peaceful landscaping.

As a global leader in branded real estate, the company is also developing a US$1 billion hotel and luxury serviced residences in the Burj Area of Dubai, called ‘DAMAC Towers by Paramount’, which will comprise the first Paramount Hotel & serviced Residences in the region.

Within the hospitality sector, DAMAC’s in-house hospitality team is responsible for managing the Company’s growing portfolio of over 10,000 units of leisure assets in its serviced hotel apartment developments. The division provides complete hospitality management through its own hospitality operating brands ‘DAMAC Maison Hotels and Hotel Apartments and NAIA by DAMAC.

As DAMAC continues to innovate and bring new concepts to the market, the Company is determined to build on its powerful performance to date. With vision and momentum, DAMAC is building the next generation of Middle East luxury living.

In addition to support services provided by the Dubai headquarters, the company’s comprehensive Customer Care Program provides solutions through its network with offices in the UAE, Jordan, Iraq, Lebanon, KSA and Qatar.

Be the Valentine for One Day – Funny, Silly

Biscoot gets recognition for its distribution model