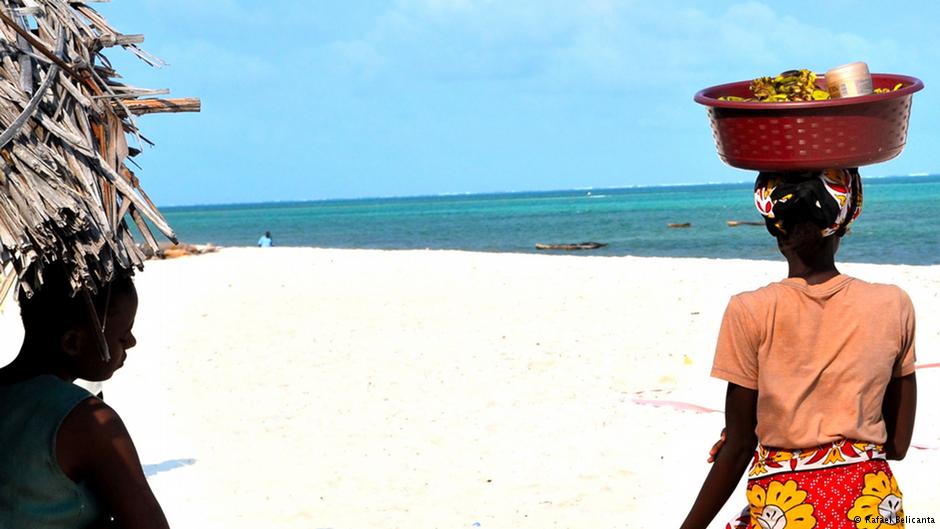 Dec 20, 2014: With Internet Service Providers (ISPs) in Canada and the US planning to impose monthly bandwidth caps, and with extra fees being planned for people who exceed those caps (e.g. Rs.50 per GB), it brings up a great question – how much does it really cost to provide Internet access to Africans? You can get a sense of that by looking at some of the most expensive bandwidth in the world – the bandwidth being provided to Africa by west allies and sober cronies.

The cable starts in London and will connect 15 points along Africa’s western coast, which has a $90 million (63-million-euro) stake in the $650 million system and is the project’s single largest investor. Some important facts:

The cable costs $650 million
The cable provides 5,120-gigabits/second
The cable provides 15 access points along the coast
The cable is incredibly long: 14,000-kilometer (8,700-mile). It could go from Los Angeles to New York City and back to LA and then back to NYC.

Cost in other countries are more or less closer, pricing mostly depends on consumer’s cumulative power to question the profiteering cronies ruling them at any given time.

Would you like a side of plastic with your fish dish / maacher jhol?