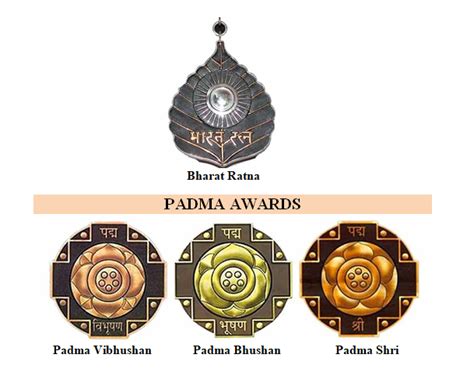 Jan 30, 2015: Dr. Subhash C. Kashyap, Constitutional expert and President of the Indian National Bar Association (I.N.B.A.) was conferred with the Padma Bhushan on 25th January, the evening of the Republic Day of India. As an experienced administrator, he has been intimately associated with Parliament, and voluntarily retired in 1990 as Secretary General.

Other positions held by him:
(i) Honorary Constitutional Adviser to Government of India on PRI laws
(ii) Founder/first Director of several institutions like the Institute of Constitutional and Parliamentary Studies, Bureau of Parliamentary Studies & Training, Parliamentary Museum & Archives, Parliament Library, Research, Reference, Documentation and Information Services.
(iii) Head C.I.D.P., IPU, Geneva.
(iv) UNDP Consultant for project on restoration of Ugandan Parliament.
(v) Member of the National Commission to Review the Working of the Constitution and Chairman of its Drafting and Editorial Committee.
(vi) President of Indian National Bar Association (I.N.B.A.)

Easiest way to get an awesome, mobile-friendly website + free app!