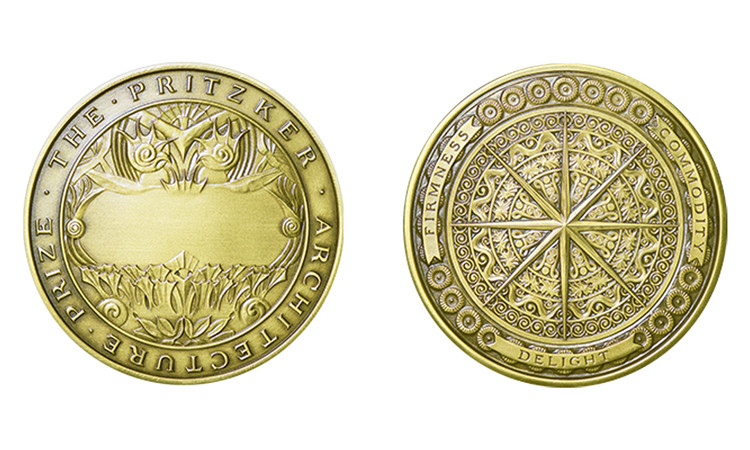 Feb 22, 2015: Institute of Design Architecture and Environmental studies, also known as IDEA College of Nashik has purchased land in Nashik City’s Chandshi area and is under way to construct a brand new building which is to be launched by 2016.

Nashik: IDEA College is one of the top architecture colleges in Nashik as well as one of the best architecture and design colleges in Maharashtra. Most of the architecture and design fraternity has been aware of its excellence in providing B.Arch, M.Arch, B.Des courses. Apart from these courses IDEA is also known for its ground breaking Foundational Diploma in Architecture and Design which is famously called FDAD. This course is an equivalent to 11th and 12th for those who wish to make a career in Design or Architecture. FDAD is a boon for students with a question ‘what after 10?’ or who are worried about which courses after 10th to join.

Moving on from these already high achievements and offerings IDEA Collage has plans to design and build a revolutionary college building for themselves and start its operation in a year or two. “Our building will define our skills and knowledge as well as it will be an emblem of the education we impart. Idea’s new building will reflect our values and the future od design and architecture” says Dinesh, Admin head at Idea College.

The bhumipujan for the land and building has already been done and the project is awaiting commencement. The plans and layouts are charted out and we will soon see fast paced construction work happening. Hopefully Nashik will have a superb campus for design and architecture aspirants which everyone can be proud of.

Learn to say “NO” – a powerful vedic wisdom ignored by many!