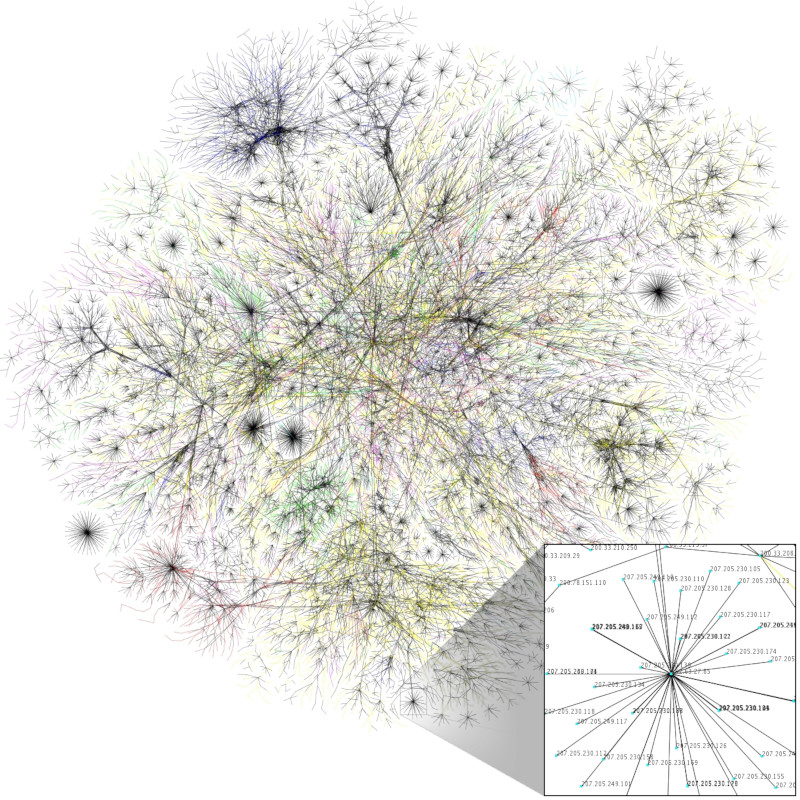 It’s a law of US and only means that US broadband providers, which controls access to Internet, can’t block or slow down it’s citizen’s ability to use services or applications or view websites. It also means Internet service providers – whether it’s a cable company or telephone service – can’t create so-called “fast lanes” that can force paid content companies and monopolistic entities to have their content special treatments over other genuine players.

The Digital Apps Bubble: Bursting in 1919 / 2008 way can yield more ROI – making capitalists great again and fund to get voted again, so their IT cells are desperately banning and strategically ignoring real voices of people via gross abuses of MoneyBan technology and political bill power. Cat’s milking old way..

Net neutrality rules are to make sure broadband providers can’t exert control over where broadband customers go on the Internet – or what they can see or broadcast and when they can see or broadcast it. What will really change? Nothing at all. That’s the whole point. Internet has always operated on basic principle of openness, or Net neutrality. The decade long debate over how to implement Net neutrality has really been a battle to make certain a level of openness preserved and slap smart cronies taking over it, as tightly possible. But anyone’s guess what US will prefer for rest while its own predator daddies humming much of the Net, globally. The right way to preserve it is by establishing rules of the road that let ISPs, consumers and innovators know what’s allowed and what’s not allowed on the Net, but who cares!

There is absolute freedom for ISPs in many countries to block, throttle, and extort whatever websites they please in a market where they face almost no real viable competition at the local level? If you can’t choose what operator delivers water, gas or electricity to your house no matter who built the pipe or wire or owns, forget Internet! It’s why these services are called natural monopolies in the first place. There will always be free speech gatekeepers to scrub any speech that is deemed unacceptable. Cases in point, Google Daddy learned well in China, Reliance Etc named but roaming free with desi #JaiJugaad power ……

Its also not a question of money or so-called Internet data pack gambles. Can low cost access compensate Internet slavery of our future generations in millions? Opposing NetNeutrality is just like any other mafia act off-line. These looters mate and sync to contain ill-informed users with a limited number of brands, who’re well known doers and commonly seen branded faces, bribing or paying ransom to keep smaller players away or out of business. Of course, while collar smarties call it elite strategic planning!

Say hello to daring crony capitalism, instead of investing resources in R&D, ISP cronies are sweetly shifting them to line the pockets of politicians and bureaucrats for special protection from further regulation and competition, so basically more special interest and nothing in the way of new technologies for consumers or real tech. Much of modern tech products and digital solutions are sold in piecemeal to suck more profit now and into future, without need to address user or consumer interests in anyway. No qualifications to learn simple free market economics and pay attention to laws of the universe. On the other hand, history must not be kind when it comes time to identify the perpetrators of this sabotaging by governments and branded cronies or that history is manipulated history!

What are Data Center Tiers and which one to choose?

A saga of Netaji secret files and brand leverage for new folks!