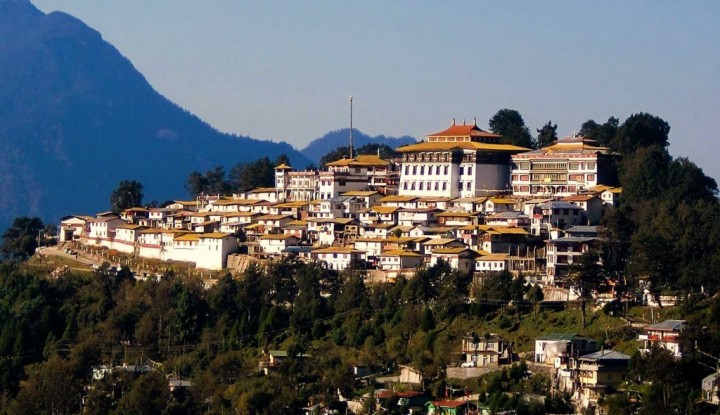 May 5, 2015: This least populated part of Arunachal Pradesh is sought-after for spending summers. The areas are dwelt by Monpa People, who were a part of Monyul or Lhomon kingdom, which controlled the region from 500 BC to 600 AD. The monasteries are also the source of attraction for the tourists. Some of the tourist attractions are Tawang War Memorial, Sela Pass, Jaswant Garh, Craft Centre, Bap Teng Kang, Gorichen Peak, Bap Teng Kang Waterfall, Gorsam Chorten, Shonga-tser Lake, Geshila Peak, Banga Jang Lake, Tsachu Hot Spring, Nuranang Falls, etc.

Is Hybrid Cloud the future of Cloud Hosting?

TV Channel Subscription Fee is related to … Fill in the blanks.