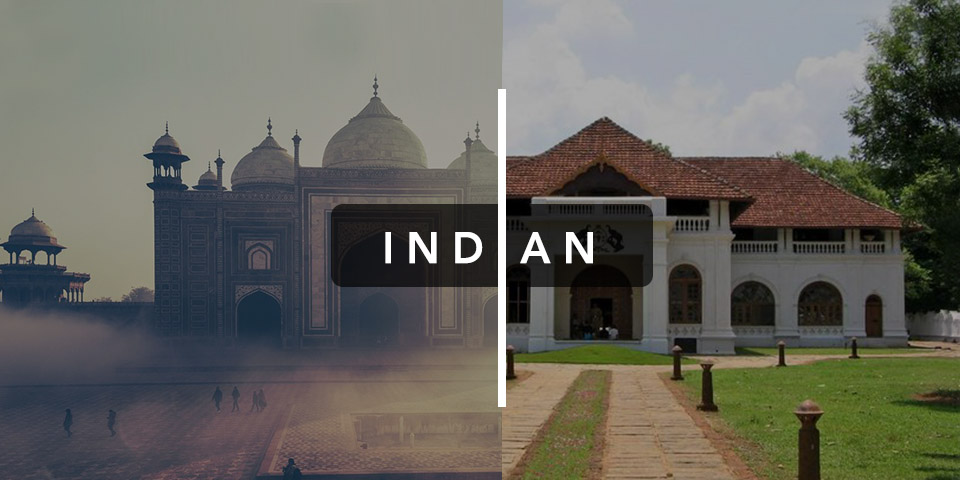 The homogeneity and fascist leaderships of other self declared great nations cannot be imposed on a land like India which is divided into millions of cultures since the dawn of civilization. 33 divinities are mentioned in the Yajur veda, Atharva veda, Satapatha brahmana, and in several other Vedic and Indus texts. Only apparent reason is: The survival of capital markets require economies of scale and convergence of ideologies, the current desperate governments and political parties have tactical reasons to propagate uniformity, just like many other empires had in history.

The number 33 occurs with reference to divinities in the Parsi scriptures of Avesta as well. The expression trayastrimsa deva is found in the list of classes of gods in Sanskrit, Buddhist texts like the Divyavadana and Suvarnaprabhasa sutra. In the Brihadaranyaka Upanishad, chapter 3, Yājñavalkya has said that in reality there are only 33 gods and goddesses. Of these 8 are Vasus, 11 Rudras, 12 Adityas, Indra and Prajapati.

God is one, but he has many names and forms. Since God is omnipresent and omniscient, should not He / She be present everywhere already and in all the existence? Coming to convergence, when you can break all the barriers of form and name given to God, you will attain God. Hence, he is finally Niraakara and Nirguna Brahma. 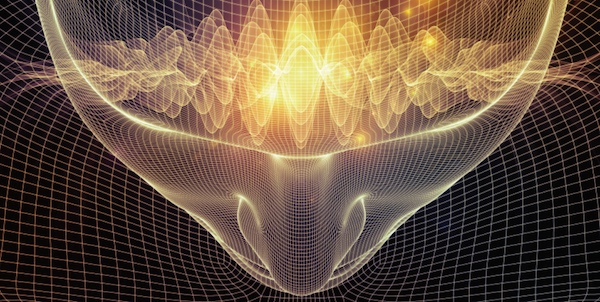 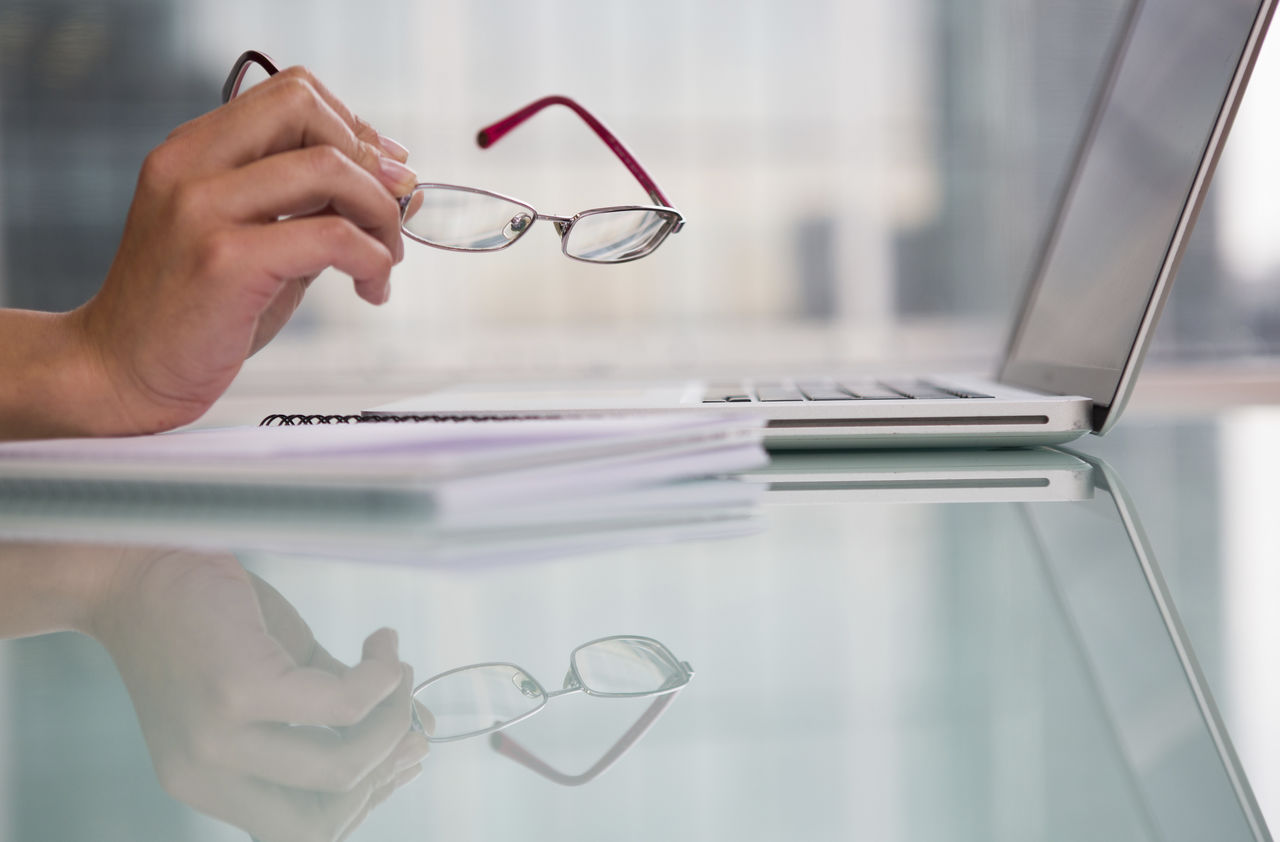 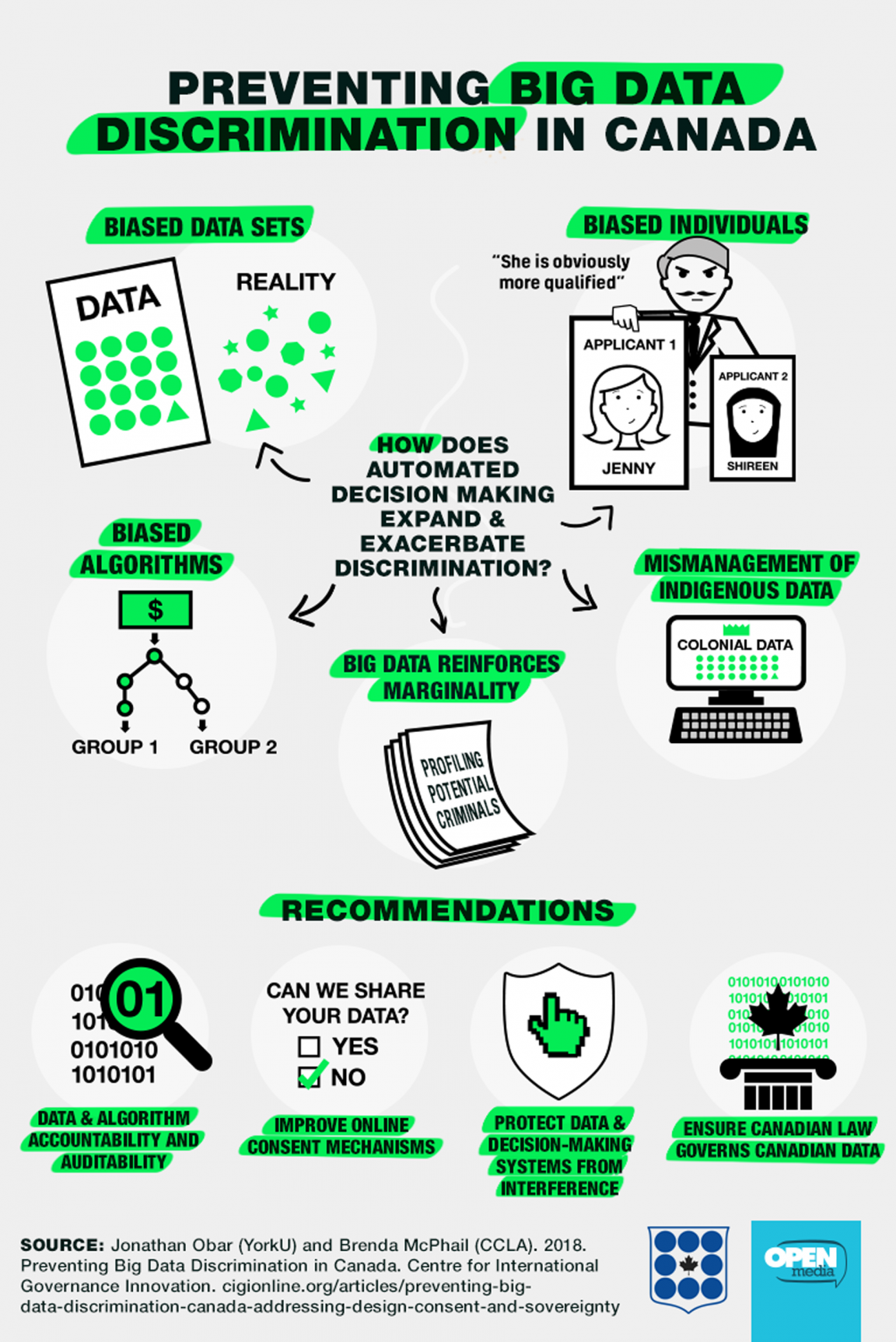