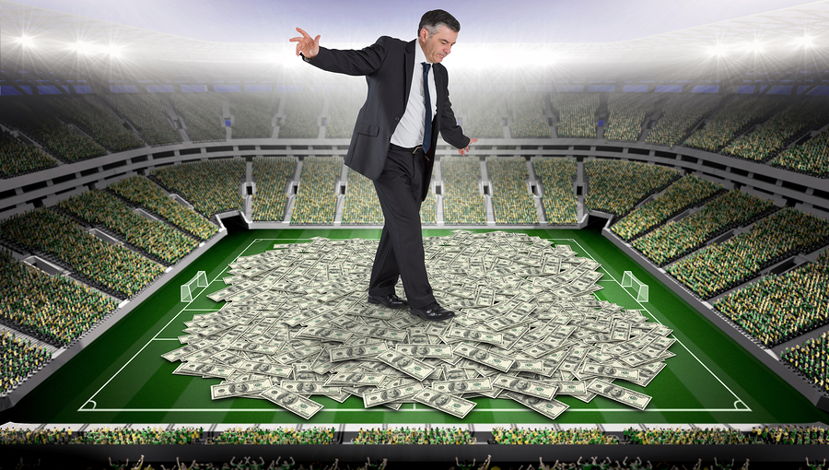 With US voting season coming near, any blast can surely go out of control. Are those dozen of high flying sports business dealers enough to clean up shits and punish all enriched looters for many decades? To clean up or unscrew such large grapevines of corrupt monsters, it needs kick-start many new Guantanamo Bay like naval stations, not only softie marketable civil indictments. Even officially, it is a 24 year bribery scheme of more than $150 millions. So, did every other FIFA cup holier? Why would US only bring it up after FIFA refused demands of its election-ready senators to revoke Russia’s right to host the champions?

Ironically, forces also trying to turn anything non-west into a new channel of global confrontation. Its amusing that a nation exporting cronies to rest of the world is pursuing a case of corruption just as its opponents prepares to host tournament of global sports, plus soccer or football is not-so-polular in US, possibly a scapegoat to set local election agendas there. As if their basketballs and baseballs are managed by angles, like our desi IPL “Indian Punters League” daily opera shows managed by same breed of US imported cronies. Unless proven otherwise, it will always be safe to assume all hyped brands and millionaires are integral part of some corrupt grapevine, who are not in detention for torture thanks to bribe friendly public governance.

No investment Franchise and business offers