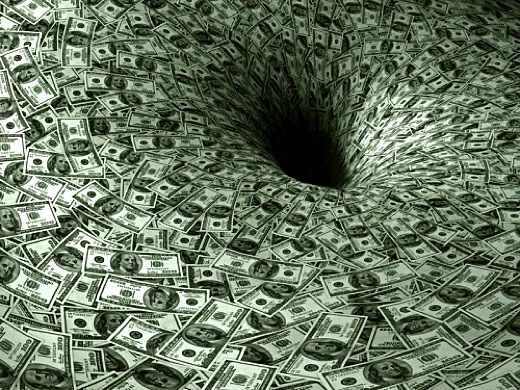 Greece officially missed its $1.7 billion payment to the International Monetary Fund, west-media says its first developed country to do so, great and how concerned? Greece has been living on borrowed money for a while now due to its past regimes of capitalist-lovers, so the time has run out. Greece will not repay the loan instalment due to the International Monetary Fund (IMF), even as the country mulled taking legal actions to block its exit from the eurozone.

The popular Greece government has rejected the lenders draft as a basis for further discussion, but was preparing a new agreement proposal to submit to the other side before calling for a Eurogroup meeting. Banks in Greece remain closed until July 6 and a daily cap for cash withdrawal stands at 60 euros, the failed negotiations in Brussels have made a Greek exit from the euro more possible than ever.

EU / G8 are also getting nervous about Greek PM’s Russia trip. On the other hand, if Greece is saying ‘no’ to Europe it would be a setback, while Greek Govt also appeal its citizens to ignore blackmail propaganda of left-hating logical cronies who seems to have missed a gold tap so abruptly! Like many EU leaders falling-in-line, the high flying cronies DO NOT seem have a favorable regime of rulers in Greece. They like promoting some civilized ideas for now just to ensure like minded gays running the open loot show again soon! After all, nationalistic ideals like same-sex mating or cozy nexus are not illegal in many twisted democracies.