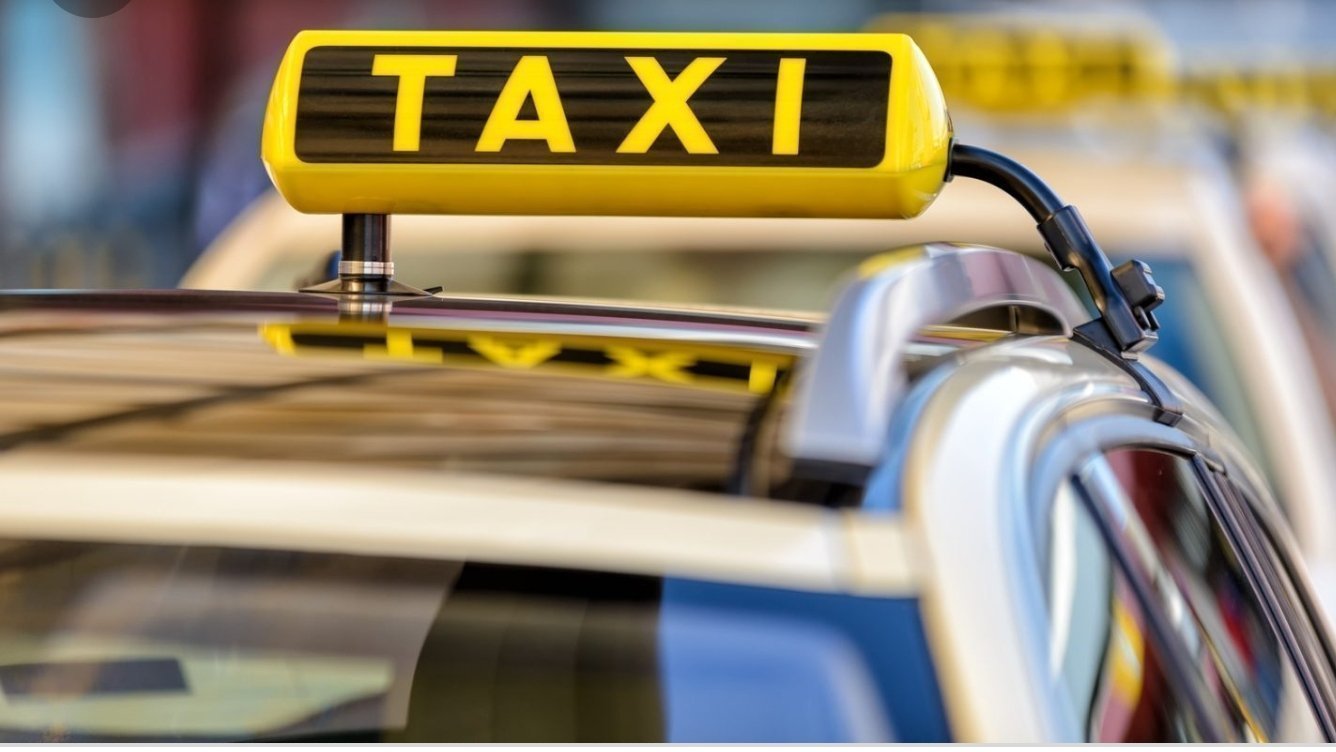 A primary reason we elect governments is fair public utilities. Easy way to grab attention of new investors is writing a research thesis and self-declare unbranded areas as unorganized sectors – thereby creating legitimate and new innovative openings for formal entry of the preaching club of crony oligarchs and takeover the disorganized, voiceless and sucked group of working class! Private investments because the govt cannot brand itself as an opportunist just for election reasons as yet, how can it loot those poor in Third Zones so openly via its private funding proxies and expect votes in next season!

A hot case in focus is a brand called Uber, a car rentwala brand build on hypes, fancy apps, luring or misleading adverts and social media buyouts. There are thousands of such small and big cases in the open market. Why can’t Government’s own Transport for London (TfL) manage both expensive Black Cabs & so-called Uber Cab type fancies, set some global public infrastructure examples or go on appeasing the 1% profiteers citing zone & innovation scapegoats? And espouse a willful neglect of responsibility towards public safety by outsourcing to electoral funding ring leader cronies?

The Non-Performing Assets or NPA game by banks & capital goons