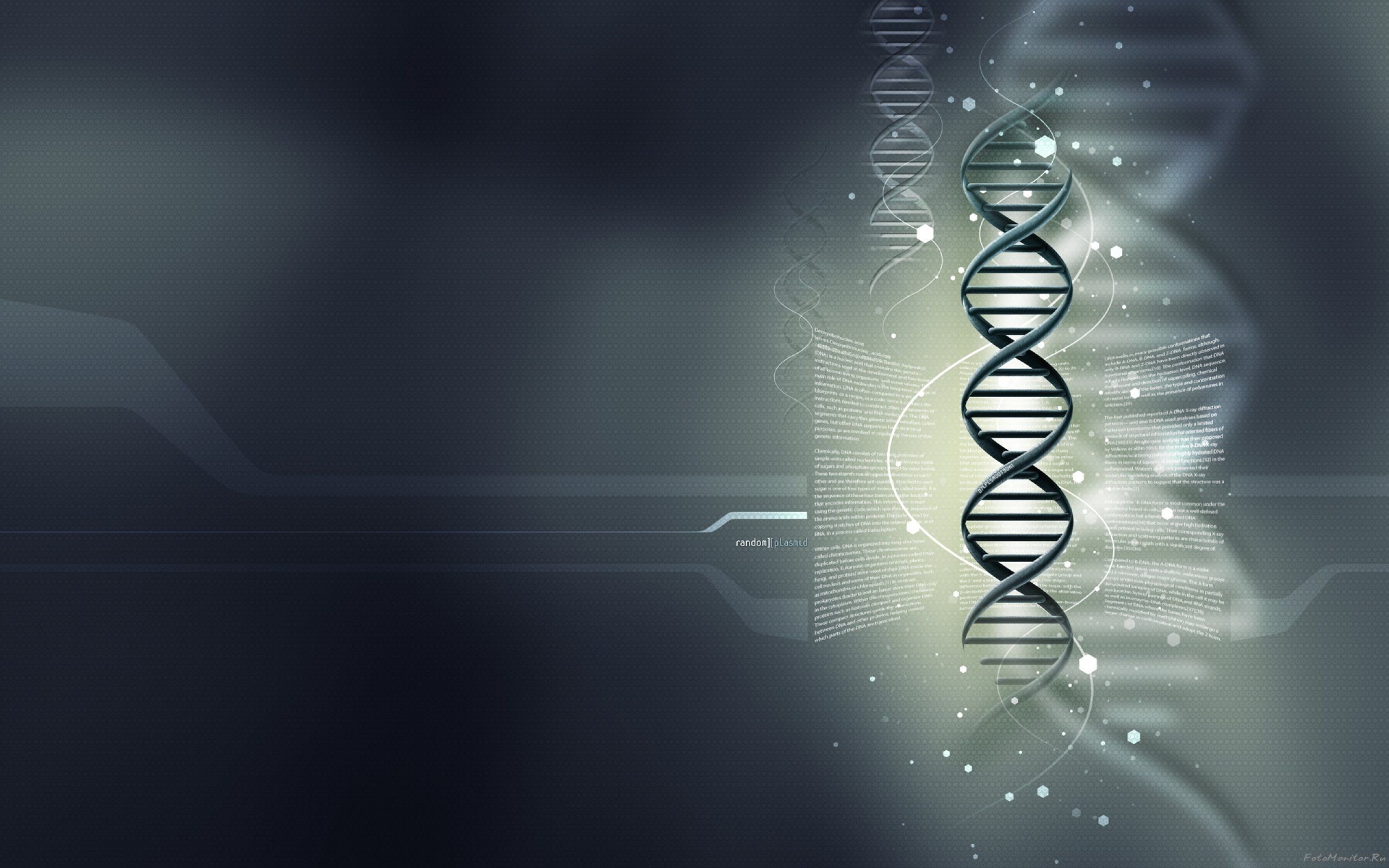 Research carried out by the University of Cambridge has revealed a way in which a parent’s experiences can be passed on to their offspring’s genes. The research, published 25 January in the journal Science, examined the way in which genes in the primordial germ cells of a mouse were passed on via epigenetics — a system that turns genes on and off.

Epigenetics concerns the inheritance of gene expression through the passing on of DNA. A chemical tag, known as an epigenetic mark, is attached to DNA that subsequently tells a cell to use or ignore a particular gene. The most common of these marks is known as a methyl group, an alkyl derived from methane. When it binds itself to DNA, by a process called methylation, it prevents protein from being added to the gene, and as a result, turns it off. (Oct 14, 2015)

Bigdata on universe is doubling each year!