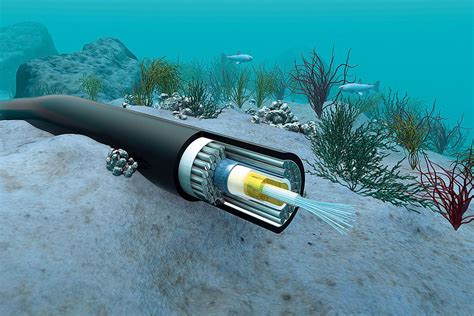 Dec 19, 2015: Facebook, Google, Yahoo, Apple, Orange and even Desi FDI driven grownups – all such tech-sounding major Internet organizations have built-in faces for intelligence and bond spies, according WikiLeaks founder Julian Assange. It’s not a matter of serving a subpoena, they have an interface they have developed for US Intelligence and its so-called allies to use. Now, is the case that Facebook is run by state Intelligence? No, it’s not like that. It’s simply that Intelligence is able to bring to bear legal, profiteering and political pressures to them. It’s costly & boring for them to hand out individual records, one by one, so they have automated the process, strategically throwing pieces of security and tech jargons to paid media #PropagandaArtists. Light a diya, sit quietly, shut your eyes, withdraw the senses, concentrate on the supreme light and illuminate your soul – find yourself more truth than an elite CBI, NSA or Baba wing can ever dream of knowing!

“Here we have the world’s most comprehensive database about people, their relationships, their names, their addresses, their locations, their communications with each other, and their relatives, all sitting within control room bunkers, mostly accessible to intelligence slaves,” said Assange during an interview. He further claimed that tech companies are actively helping the governments to spy on people and small fragmented competitors, it will not be hard for other governments including that of India to follow-suit and hunt down those who dares to dissent while firing from the hyped arms of big cronies.

From Hollywood / Bollywood attempts to pass legislation allowing no-lobbying pirate flagged websites to be shut down or inject spyware into fabric of the web, to the British or Indian government’s plans to monitor social media and web use or even gathering huge citizen information without accountability in name of luring direct Bank transfers or saving us from some terrorism or piracy hysteria, the ethos of openness championed by the pioneers of the Internet and world wide web are being challenged on a number of fronts. In China, which now has more Internet users than any country in the world, the government recently introduced new “real identity” rules in a bid to tame the country’s boisterous micro-blogging scene. In Russia there are powerful calls to rein in a blogosphere that was blamed for fomenting a wave of protests.

It is reported that Iran is also planning to introduce a sealed “national Internet”. We’ve seen a massive attack on the freedom of the web by large profiteering organisations in joint venture with new gangs entering business of cyber politics. Governments are realising the power of this medium to organise people and they are trying to clamp down across the world, not just in places like China and North Korea; we’re seeing bills in the United States, in Italy, all across the world.

Amid mounting concern over the militarization / profiteering of the Internet and claims that China has mounted numerous cyber-attacks on military and corporate targets. If you compare the Internet to the physical world, there are no real walls between countries. If Canada wanted to send tanks into the US there is nothing stopping them and it’s the same on the internet: it’s hopeless to try to control the Internet.

A Glass of Lemon Water in the Morning