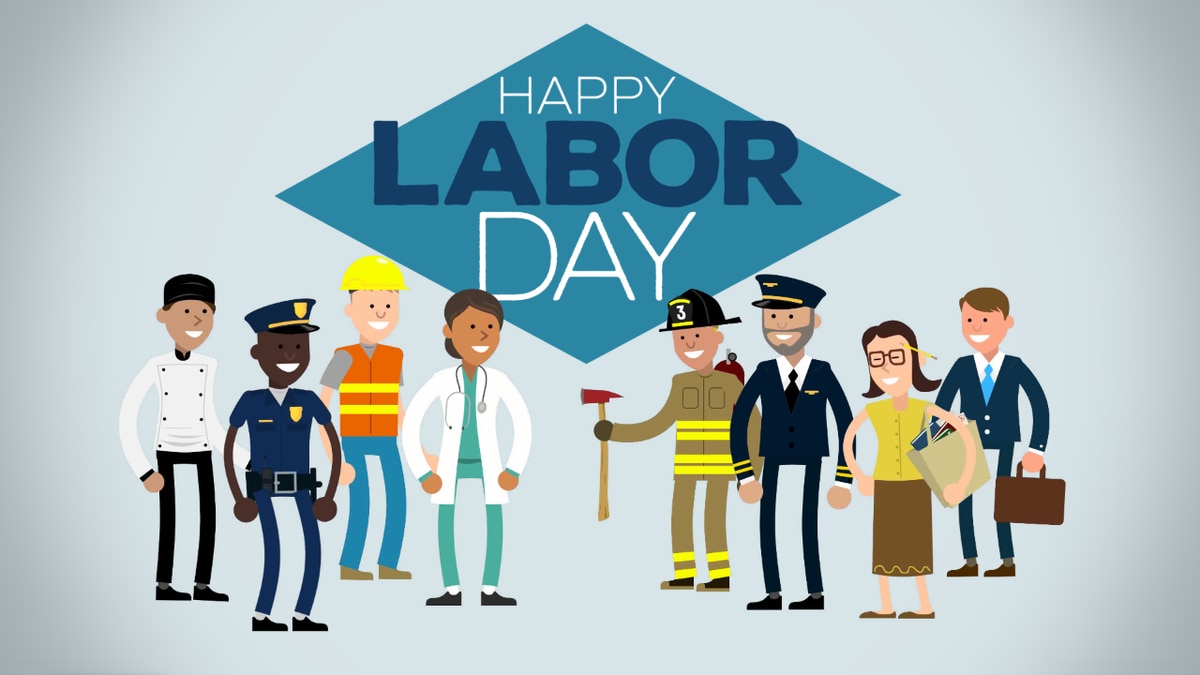 Capitalistic employers are stealing billions from workers’ paychecks each year, since many decades, self-enriching and feeding its own “financial mafia breed” – their laughing BrandDay are fast replacing the classy MayDay wisdom. Achieving a secure, middle-class lifestyle has become increasingly difficult as pay for most workers has either stagnated or declined. For millions of low-paid laborers and self-employed, financial security is even more fleeting because of “unscrupulous bhakts” stealing a portion of their capital, goes scot-free by paying commissions to state policy makers and watch doggies.

Wage theft, the practice of employers failing to pay workers the full wages to which they are legally entitled, is a widespread and deep-rooted problem that directly harms millions of workers each year. Employers openly refuse to pay promised wages, paying less than legally mandated minimums, failing to pay for all hours worked, or not paying overtime premiums depriving working people of billions annually. It also leaves millions of affected workers and their families in poverty.

Wage theft does not just harm the workers and families who directly suffer exploitation; it also weakens the bargaining power of workers, more broadly by putting downward pressure on labor wages in affected industries and occupations. For many low-income families who suffer wage theft, the resulting loss of income forces them to rely more heavily on public assistance programs, financial traps, unduly straining safety net programs and hamstringing efforts to reduce poverty.

What is wage theft?

Failure to pay workers (whether white, black, blue, yellow or multi-collar) the full benefits to which they are legally and economically entitled. Wage theft can take many forms, including but not limited to:

Community activists are stars of #SupremeJustice against DRM & digital imperialists