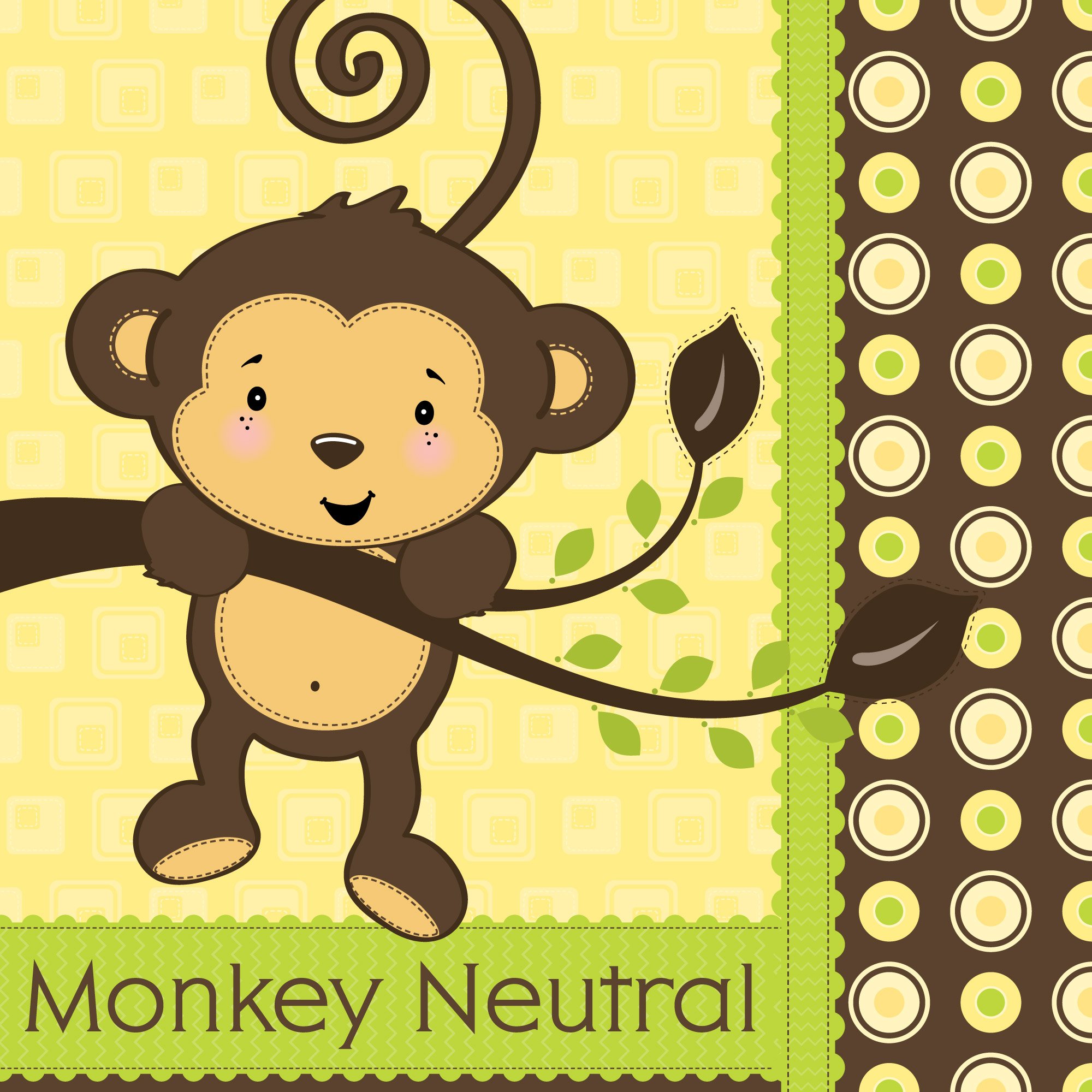 Feb 23, 2016: India is in the throes of a violent clash between advocates of freedom of speech, selected governments and its political rightist allies determined to silence dissent. This confrontation raises serious concerns about governance and may further stall any progress or piecemeal reforms. Things have turned out rather as I expected they might few years ago. War between the Control Jerks and Open Forces whether of code, government or expression, remains in the same dead end as it has been stuck on all these years.

Which is enough to believe that the vision of an Internet that will one day convey to every human mind the Right to Knowledge, and all that curiosity and wisdom might propel them toward a world where anyone, anywhere may express his or her beliefs, no matter how singular, without fear of being coerced into silence or conformity. Not because I am against on-line trade or progress, but because of fear that the undue influence that vested interests have over various governments which even exercises its influence over foreign policymakers, ultimately resulting in punishingly strict rules, state or cronies sponsored spying, thrashing opposing ideas for humanity, hallucinating the vulnerable young, sidelining real reformers and ham-fisted digital policies sweeping the globe.

Some of the new Internet policies that have now been subsumed into these closed trade negotiations, such as rules dictating how countries have to manage their country-code domain names (IN Registry in India for example), and limiting their flexibility to mandate the review of source code in consumer technology, or to require private data of their citizens to be hosted locally. It would be fair to say that until recently nobody ever expected such rules to be the subject of closed door negotiations between trade negotiators, rather than being openly debated in national parliaments, or in more transparent international bodies. The “Robotic Internet” that goes into young minds of 21st century will be more and more controlled and served as it suits sharp business interests.

To reverse our journey towards the good looking black hole dead-end for future generations, what is needed is a clear path forward now, from closed and opaque policy development processes captured by content and e-commerce industry lobbyists, towards a more open and meaningfully participatory future model of Internet-related global policy coordination. It require balanced representation on any trade advisory bodies or processes, including implementation bodies, and require that they reflect all interests potentially affected; and take affirmative measures to engage organizations and experts representing Internet users and consumers. Stop filling public decision making bodies with same breed of ruling elite cronies, suckers and its proxies.

A Guide on Being a Financially Fit First Time Home Buyer