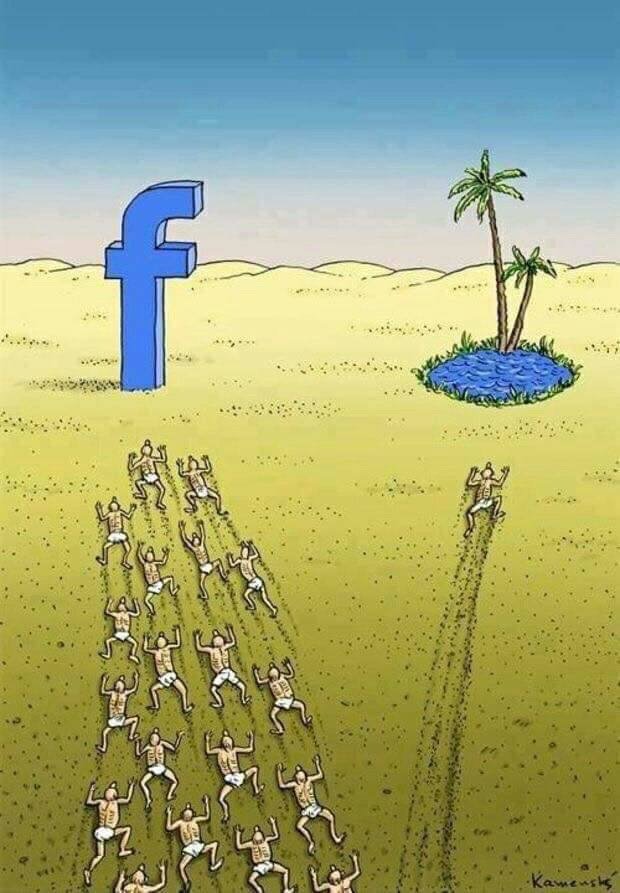 What data leak? As one of the co-founders of Global Democratic Alliance, Fakebook did not suffer a data breach. Fakebook is, by design, a constant massive data breach, Bigdata on Sale. Such watchdogs are instructed by its populist sponsors everywhere to murder or takeover genuine technology platforms and target raw writings exposing the real capitalist crooks raping humanity. They want to know your social face, so its gangs of terrorizing loot-wing mafia can use it for intimidation, hypnotizing, conformity, social sanctions, financial terror and smart spying. All its algorithm and data are already distributed to like-minded groups and gadgets, on land and into deep space.

Facebook, Google, Yahoo, Whatsapp, Amazon, Flipkart, Apple, Orange, Godaddy, Justdial, Jio, Maro and many other Desi Corporate Apps – all such tech-sounding major Internet organizations have built-in faces for intelligence and bond spies, according WikiLeaks founder Julian Assange. It’s not a matter of serving a subpoena, they have an interface they have developed for state intelligence and its so-called allies to use / misuse. Now, is the case that Facebook is run by state Intelligence? No, it’s not like that. It’s simply that Intelligence is able to bring to bear legal, profiteering and political pressures to them.

It’s costly & boring for them to hand out individual records, one by one, so they have automated the process, strategically throwing pieces of security and PRISM tech jargons to paid media Propaganda Artists. “Google can only look in its own data silo. The government can look in Facebook’s silo, Google’s silo, Bank’s silo, Aadhar’s silo and everyone else’s” Light a diya, sit quietly, shut your eyes, withdraw the senses, concentrate on the supreme light and illuminate your soul – find yourself more truth than an elite CBI, NSA or Baba wing can ever dream of knowing!

“Here we have the world’s most comprehensive database about people, their relationships, their names, their addresses, their locations, their communications with each other, and their relatives, all sitting within control room bunkers, mostly accessible to intelligence slaves,” said Assange during an interview. He further claimed that tech companies are actively helping the governments to spy on people and small fragmented competitors, it will not be hard for other governments including that of India to follow-suit and hunt down those who dares to dissent while firing from the hyped arms of big cronies.

Photo-shopped poster reach your paid social media timeline due to automation of growing social media influenced marketing tools & populism EVM remix of robin-hood hired smart agencies. Share facts to as many possible and save peace. If gathering wealth is not real karma, there is infinite blur between populist vs leftist.. many genocides and wars of the world begins with #divide2rule.

Photo-shopped poster reach your paid social media timeline due to automation of growing social media influenced marketing tools & populism EVM remix of robin-hood hired smart agencies. Share facts to as many possible and save peace. If gathering wealth is not real karma, there is infinite blur between populist vs leftist.. many genocides and wars of the world begins with #divide2rule.

Be careful of #ChorBhakt propaganda traps. Never choose socially for mafia entertainers and jumla-makers. Understand the basic cross-feeding tango of bhatkoists + terrorists + cronies. Your hero can be my zero, vice-versa. If you support goons for personal safety, its okay. Stay safe, take care.

One thought on “Fakebook Meta: New 3rd world watchdog as savior of its populist sponsors?”

Smoking makes your vision poorer – Inputs from Centre for Sight