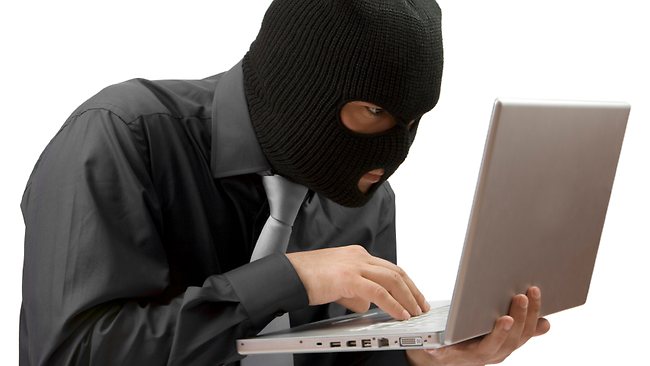 Mar 8, 2016: No wonder the Forbes list of billionaires is brimming over with oligarchs, monopolists, thugs, miscreants, and hustlers. Not to mention right-wingers, narcissists, and parasitic predators – only things missing are the fishy kings of drug and war lords, whose assets are evidently too hard to calculate. There are hundreds of garden-variety jerks to choose from, along with likes of GoDaddy’s Bob Parsons. Patents are to clamp down on emerging competition and new services. If a startup grows too successful, it is usually accused of violating one or more patents belonging to a larger rival, green to launch state-sponsored missiles, ban or nip it in the bud!

US domain registrar GoDaddy has applied for more than a dozen patents specific to the Domain DNS world, covering everything from searching a domain name to register, to recommending a specific domain based on user input. Even Verisign has applied for patents covering domain name systems, enhanced privacy protections, abuse protections etc. Hats off to patenting common customs and practices, so that few dozen egregious cronies control ownership keys and keep looting the world forever.

Take a southy example of cronies taking over web domain space, mostly with stealth and if caught go on bribing activists to comply. A Mexican website was set up in the wake of a set of controversial December 2012 protests against the inauguration of the new President of Mexico, Enrique Peña Nieto. For a year, the site served as a source of information, news, discussion and commentary from the point of view of the protestors. As the anniversary of the protests approached, the site grew to include organized campaign against proposed laws to criminalize protests in the country, as well as preparations to document the results of a memorial protest, planned for December 2013.

On December 2nd, 2013, the site disappeared offline thanks to Mexican cronies and great daddy. GoDaddy, suspended the domain with no prior notice and told its owners that the site was taken down as part of an ongoing law enforcement investigation. The office in charge of this investigation was listed as “Special Agent Homeland Security Investigations, U.S. Embassy, Mexico City.” The contact email pointed to “ice.dhs.gov” implying that this agent was working as part of the Immigration and Customs Enforcement wing, who have been involved in curious domain name takedowns in the past, just like many other agencies working to save cronies worldwide. Now that daddies have learned exposes and losses due to campaigns like #MoveYourDomain, they will use different ways and places to colonize.

Recently, US granted patent for validating user control over contact information in a domain name registration database. It is declared some invention and granted to Uncle Sam’s beloved Internet Goliath. Outrageous patent on ways to verify that people do not spoof whois records by using another entity’s contact information and ways to prevent someone from pointing their domain to someone else’s name servers without permission. Matching of domain registrant information against third-party databases, or sending a verification SMS code.

No human ever thought about these simple measures in the past except few exotic daddy monopolies? Nor can others dare to think such ways in future with an American Congress Stamp! What cronies way of brazen indirect colonization with help of like minded governments! Next patent will be on choosing a name or even a celestial object, that pattern is mine as I’m god’s own creation, I deserve a patent for it !!

EFF as advocate for digital rights, representing an enduring legacy in which we are proud to have played any role. Reference and source link.

One thought on “Daddy’s patent to threat competition – oligarchies / thug predators of Internet!”

Is it a politician + NGO + Media show-off over women’s security?

Shopping “Pehnaari”, a New Way to Define Yourself

What are we the mentally-ill doing on this lovely planet?