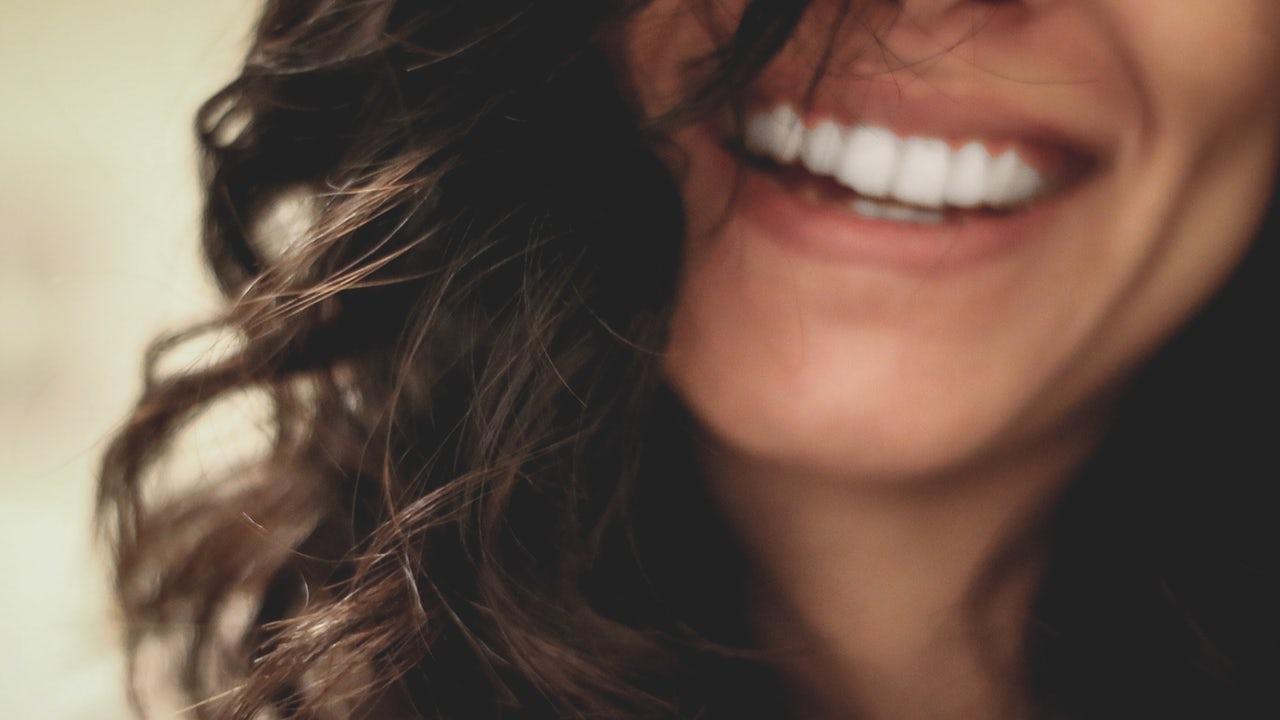 Mar 13, 2016: Marital rape happens both ways, but how do you prove it? After marital rape, we should fight for a law that makes it criminal for a husband to watch his wife bathing or in nude without her consent. Our unwillingness to criminalize marital rape (rape of wives by their husbands, which is still legal in India) should force us to ask questions about what marriage means in our society. What are these traditional family values that government is so afraid will weaken if husbands who rape their wives are sent to prison? On the other side, criminalizing conjugal rape will put the entire family system under great stress. Dilemma is obvious as our basic value systems are already under threat thanks to proliferation sponsored by liberal sounding bhakyak cronies, whores, celebs, etc.

Is our state really so intent on preserving an outmoded, irrelevant male dominance? And if marriages are so resistant to change, so indifferent to female sexuality, so ungenerous and inequitable, is it worth saving? If digital bhakts cannot manage relations, why NOT just scrap concepts like marriage, HUF, family, etc..? If traditional values mean men will continue to have it all their own way, expect those values to soon be discarded on the dust-heap of an unbecoming history.

Because, when we ask what is the difference between rape and sex, we often say sex is consensual, but a rape is without consent. Whereas agreeing to marry is like giving consent. So the only logical point which can go against this is, if there was violence involved in marital sex. If not, it is indeed a complicated matter. Because there are few husbands who go for wild sex with their wife under the influence of alcohol or some drugs, which should be punishable. But still it is violent sex, not rape. Because the women can complaint about the violence involved, but not the act of sex that was done.

So, this is complex and probably a women can understand it better, than men. With injected mutations, the institution of marriage fire is no longer sacred, as it used to be earlier, where chances of divorce are like more than 50% nowadays. It is better for new generations to just go for Live-In relationships or even ancient gandharva or asura type of sex / womb trade, rather than marry. Due to artificial changes in human desires, marriage has lost it’s sense, if divorce is an option and acceptable goals are mostly becoming pure financial / physical benefits.

Launch of Designer Eid Clothes Collection for Children in India

How Maintain Your Property / Flat?