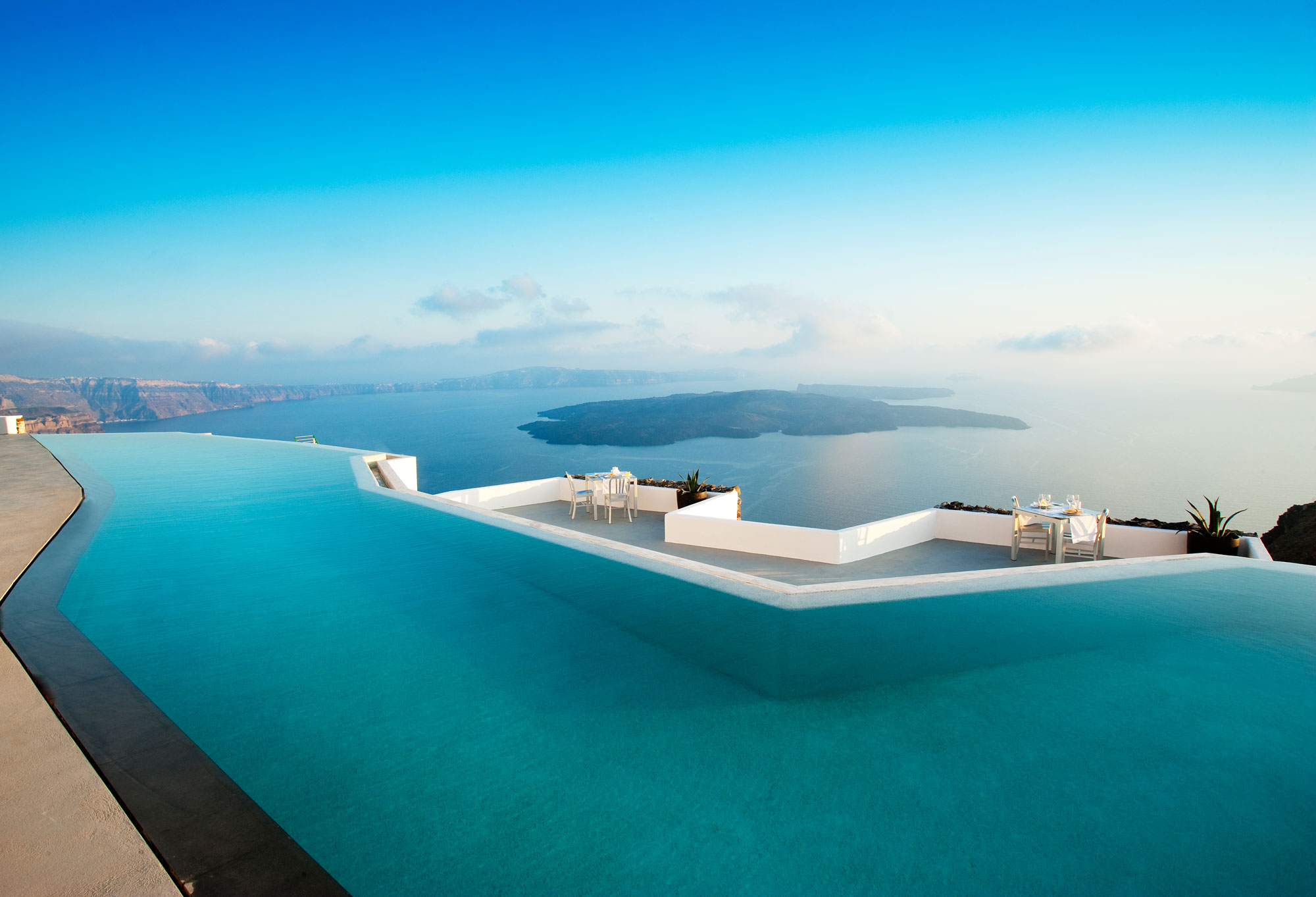 Apr 30, 2016: Nana Patekar, one of the finest actors of our country who has won over countless fans, through his performances in Hindi and Marathi cinema, will now be seen in an English film. Nana stars in a film called The Pool which is directed by Hollywood director Chris Smith (of American Movie and The Yes Men fame)

Chris Smith’s The Pool is a charming, elegantly shot fable set in the neighborhoods of poverty and privilege in Goa, India. It tells the story of an 18-year-old Venkatesh, who ekes out a living working in a hotel and pounding the pavement selling plastic bags. It’s a far cry from his fantasy – to dive into the glimmering swimming pool of an upper-class family that never actually swims in it. After he befriends the head of the household (Nana Patekar), and begins to pal around with his upstart, cosmopolitan teenage daughter Ayesha, Venkatesh subtly, but assertively sets his sights on a more comfortable way of life for himself and his friend. His friend is the 12-year old self-sufficient and charismatic Jhangir who manages a restaurant pretty much by himself. The three youngsters are resilient as they navigate an adult world, in between enjoying simple pleasures like picking mangos or traveling to the ocean.

The Pool, which has received some rave reviews from international critics, is expected to release across theatres in US this September in English and in Hindi (with English subtitles).

US is spying the India’s smart? Why bother when you are clean?