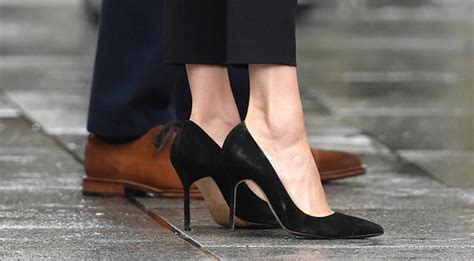 May 2, 2016: Online market (both B2B and B2C) is one of the largest and most sophisticated in the world and has matured rapidly over the past five years. Internet penetration in the country has increased from 71.0% in 2009 to 87.0% in 2014. The rapid increase in number of internet users has also been supported by growth in Smartphone usage. The number of smartphone users has witnessed a CAGR of 32.3% during the years 2009-2014. The online sales of apparel and footwear have driven away the large proportion of revenue from the brick and mortar retail outlets. Such a trend has arisen majorly on account of greater convenience, affordable prices and variety of products offered by online portals.

The sale of apparel and footwear through online portals has showcased a steady growth over the years from 2009 to 2014. In comparison, apparel products have registered higher amount of sales than footwear.

The online market for footwear in the US has performed sluggish in comparison to apparel segment. The US online footwear revenues have showcased a consistent trajectory of growth from 2009 to 2014 at a CAGR of 15.3%. The market has reflected tremendous increase over the years due to the rising disposable income of the masses and an increase in affinity to shop footwear online.

The competition dynamics in the overall apparel and footwear market has been comparatively different from the individual segments. Online stores such as OnlineShoes.com and American Apparel, which have dominated in the online footwear and apparel segments respectively, have been overshadowed by large players such as Amazon, GAP and Forever21. These online stores have been more prominently known due to heir diversified product portfolio and extensive marketing techniques. These organizations have observed a large number of apparel and footwear sales due to the high customer confidence and availability of products from a large number of brands. This has led to an increased traffic to these websites and hence, has raised their share in the US online apparel and footwear market.

The online sales of apparel and footwear in the US have witnessed a significant rise during the review period. The future of the US online footwear and apparel industry is likely to continue with high growth patterns. The market in this part of the world is expected to witness wide span of activities in the retail segment of the online business industry. This growth can be certainly associated with the rising disposable income of the people in the US and the preference to shop and transact business online.