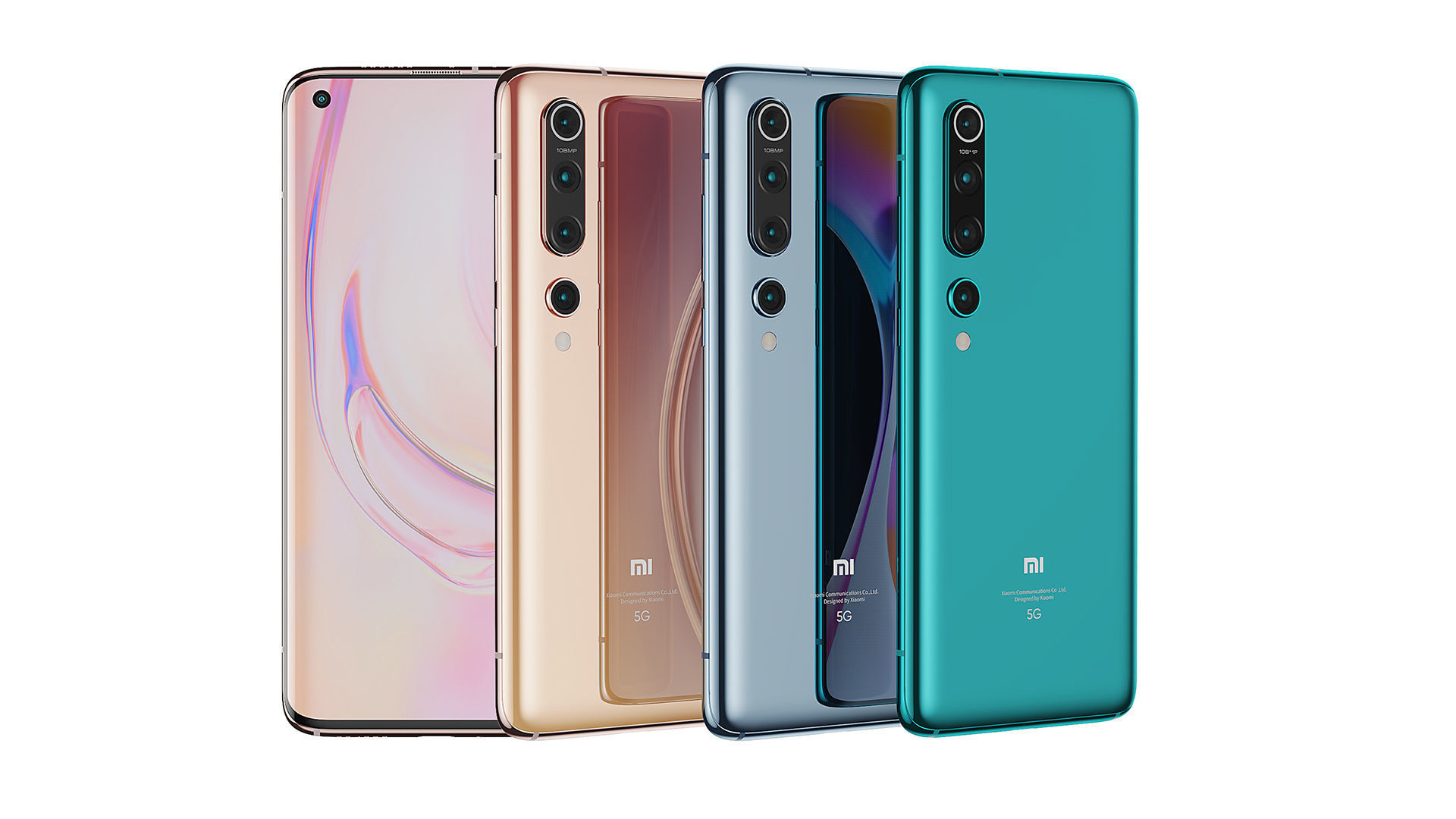 Chinese company Xiaomi Inc. announced that it had tripled its smartphone sales to 90 million handsets in January 2019 and it had more than doubled its revenues to USD 12 billions over its 2013 results. The company became the world’s most advanced technology start-up in 2014 after another round of funding, after it was revealed it had become the world’s fourth largest smartphone seller. Xiaomi mainly focuses on smartphones and enslaving as many users with cheap MI offering, with inbuilt spying tools.

Xiaomi usually rely on online flash sales of Android smart phones which is the only way of reaching to consumers directly eliminating all the channels in between. Xiaomi missed its own target of 80-100 million because it shipped only 70 million handsets in 2014. In last five years, it has grown from a start-up to a global player which is focusing at both low end and high end of the market. It will soon move beyond Asia. Xiaomi’s primary markets are China, India and Indonesia.

Xiaomi is fighting with Apple to capture the largest share in China. Although competition is increasing day by day so to survive in the market by depending on the home market only is not a good idea. Therefore company is looking for sales in other countries also and studying the consumer base and distribution channels of other countries. Xiaomi is focussing mainly on emerging markets for its growth and to meet its target sales.